Carvalho's Journey is a feature length documentary about Solomon Nunes Carvalho (1815-1897) a pioneering American Jewish artist and daguerreotypist born in Charleston, South Carolina. Produced for national broadcast on PBS, film festivals and wide educational distribution, the film tells the saga of Carvalho's extraordinary trip across the west as the first photographer to accompany an exploring expedition to the West. Visually ambitious and extensively researched, the film features interviews with scholars and writers, rare archival materials, original landscape cinematography and re-creations of the daguerreotype process to weave together a compelling narrative of the expansion of the American continent as seen through the eyes of a pioneering American artist. 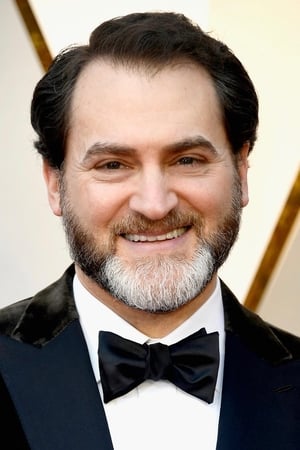 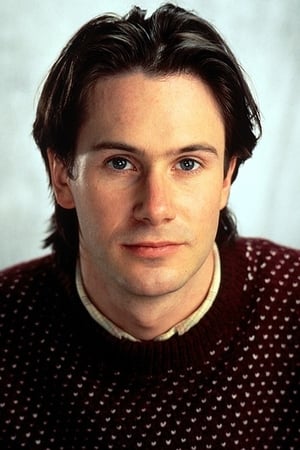