Fact based story set in Saigon in April, 1975 shortly after the US combat troops have withdrawn and immediately before the Communist forces over run the city. American citizens try to help South Vietnamese refugees escape on the last commercial flight that will be permitted to leave the city. 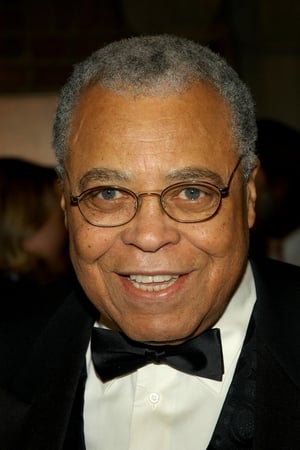 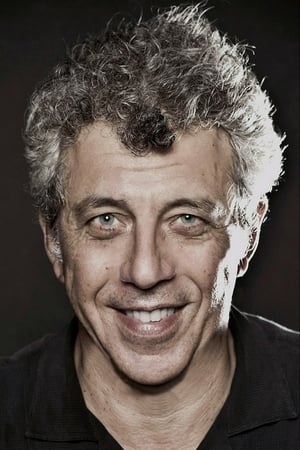 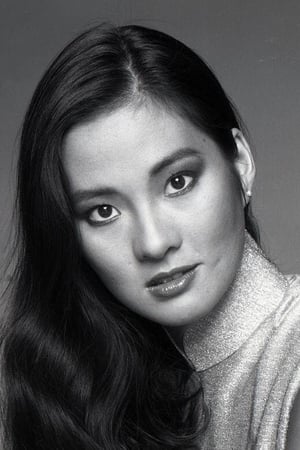 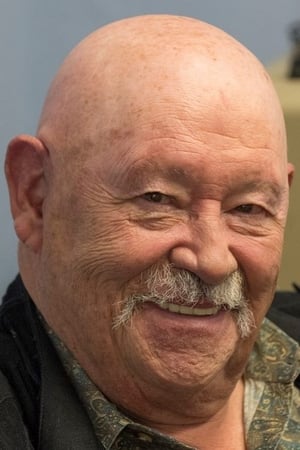 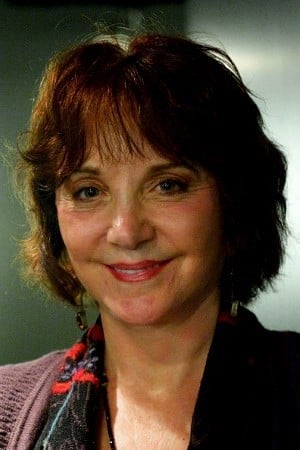 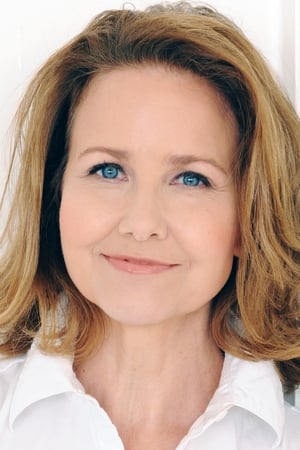 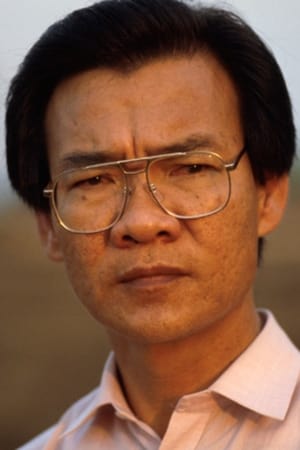 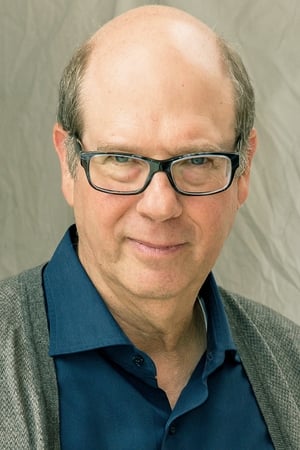 
Lists that contains Last Flight Out: