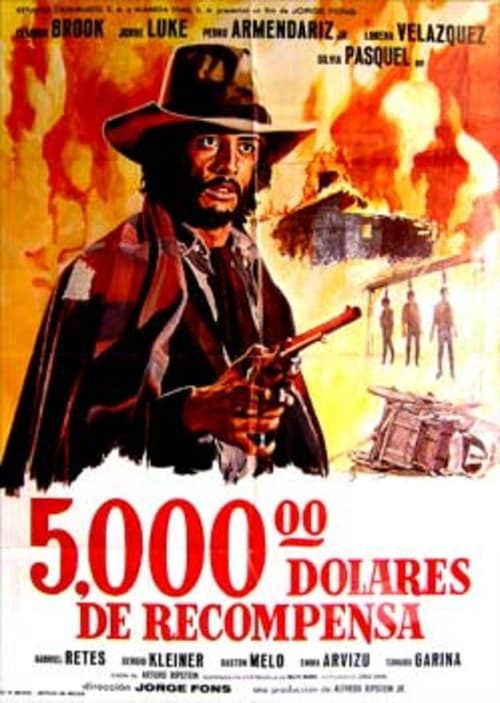 The town of Goldfield City lives in anarchy. There is no sheriff and mayor Baker must endure a gang of outlaws led by the evil Kotin, who keeps the population in control by fear of punishment. But everything has a limit... as a last and desperate attempt to save his people, mayor Baker appoints a head-hunter named R.M. Hunter as the new sheriff. Hunter is known for its effectiveness and his terrible methods. But Kotin and his gang are not going to withdraw without a bitter and bloody struggle. 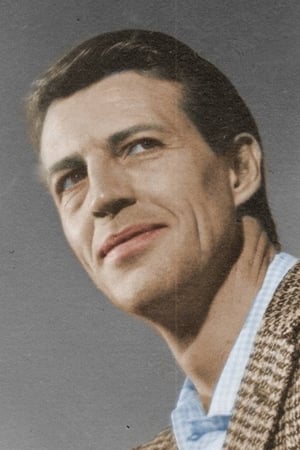 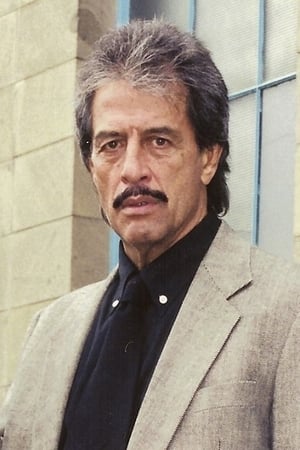 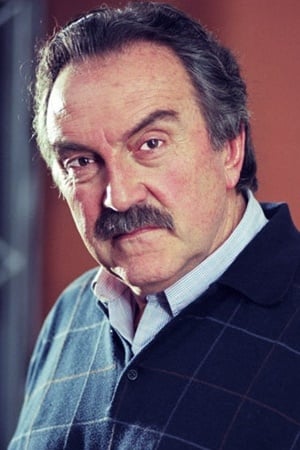 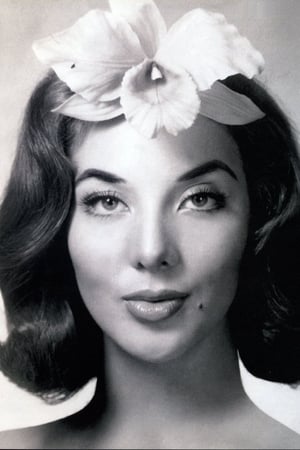