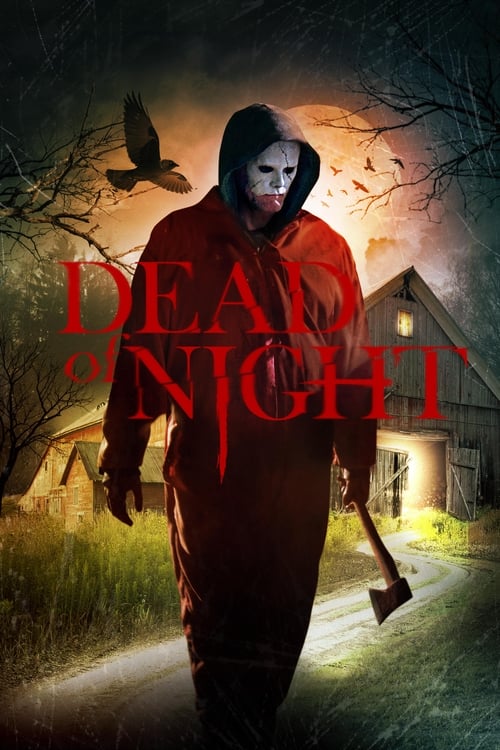 A high school girl and her bullying peers are terrorized by an escaped psychotic killer who is more than meets the eye. The Night Daddy Came Home! Tormented at high school, Emily Hanson’s only escape is drawing graphic sketches depicting a crazed masked killer on a bloody rampage. Except the deranged maniac is her father who snapped eight years ago and is now locked away in a mental institution where Emily’s bullying classmates taunt she should be too. On the anniversary of his massacre, the In Crowd throw a party while Emily babysits her mute little brother. Little does she know she’s in for a night of unrelenting terror and madness, forced to confront her demons once and for all. 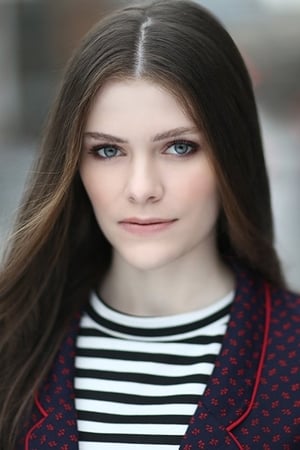 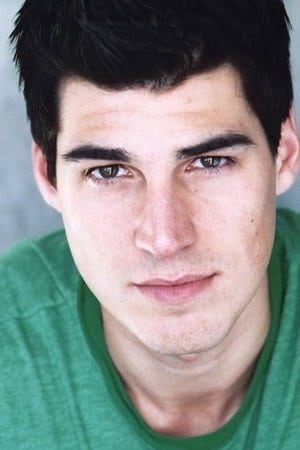 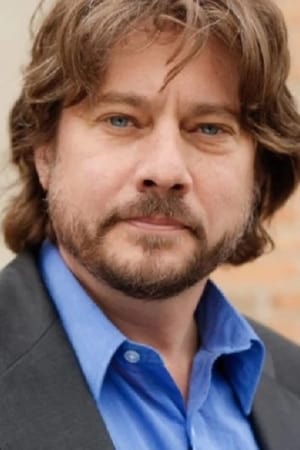 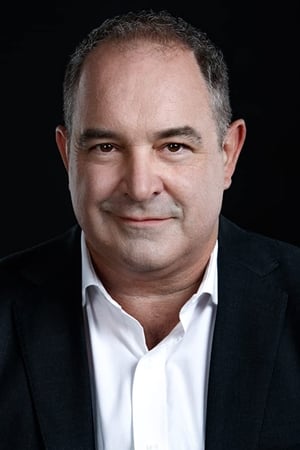 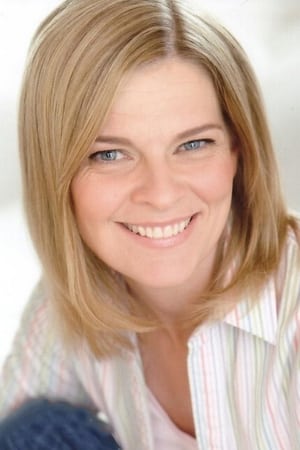 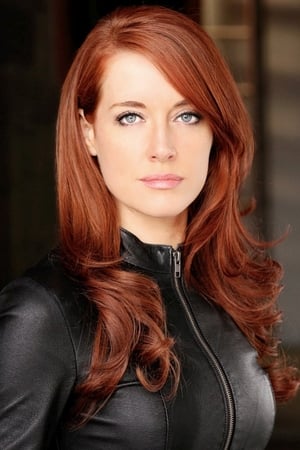 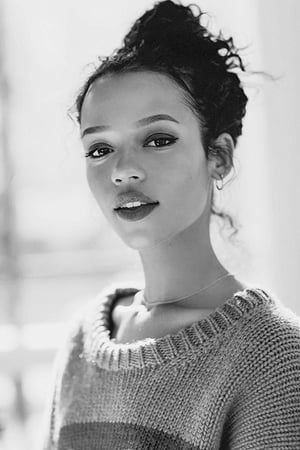 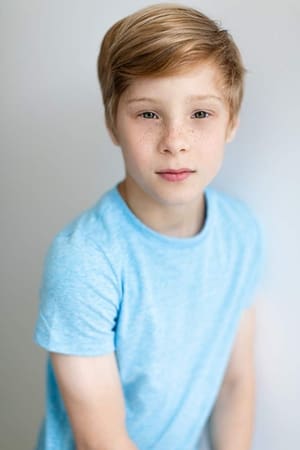 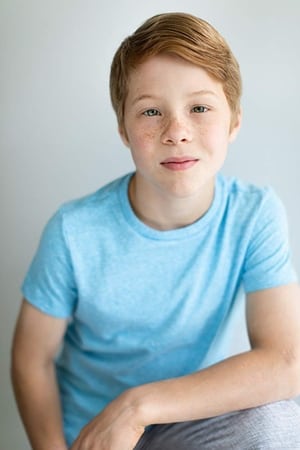 
Lists that contains Dead of Night: