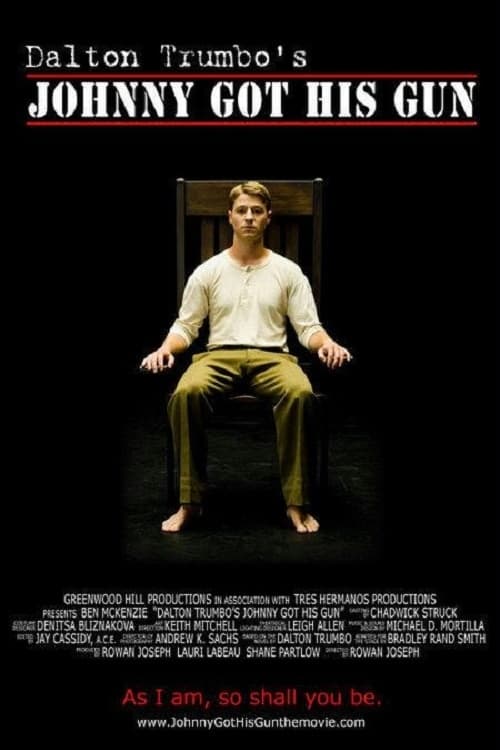 The story of a young American soldier hit by an artillery shell on the last day of the First World War. The film takes place in the mind of a quadruple amputee who has also lost his eyes, ears, nose, and mouth. Regaining consciousness, 20 year-old Joe Bonham slowly discovers that while his brain is healthy and able to reason, the rest of his body is irreparably shattered, leaving him forever trapped within the confines of his own imagination. He struggles valiantly to find some way to communicate with the outside world. Tapping his head in Morse code he breaks through and pleads with his caretakers to be put on display as a living example of the cost of war. 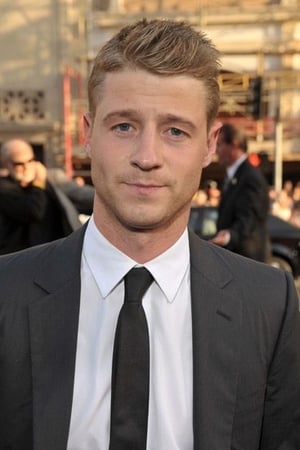 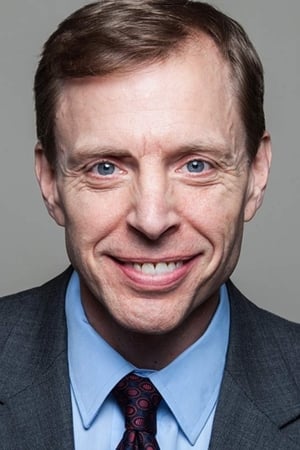 
Lists that contains Johnny Got His Gun: