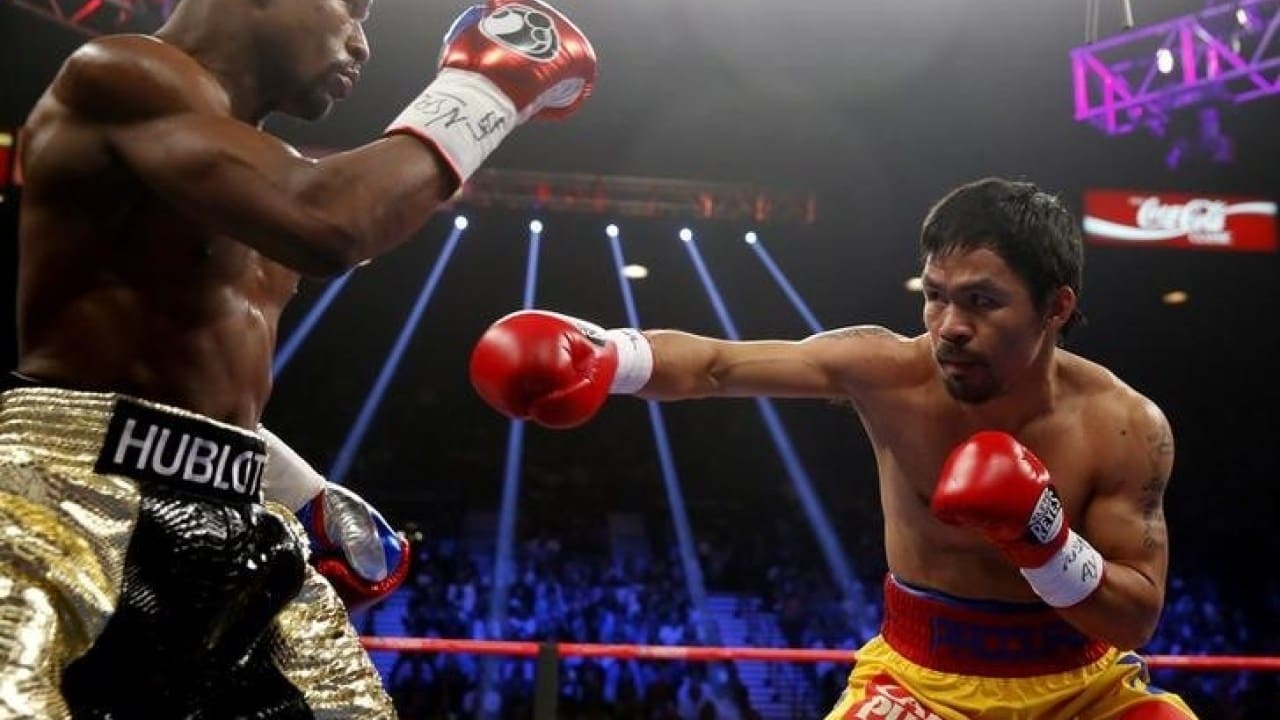 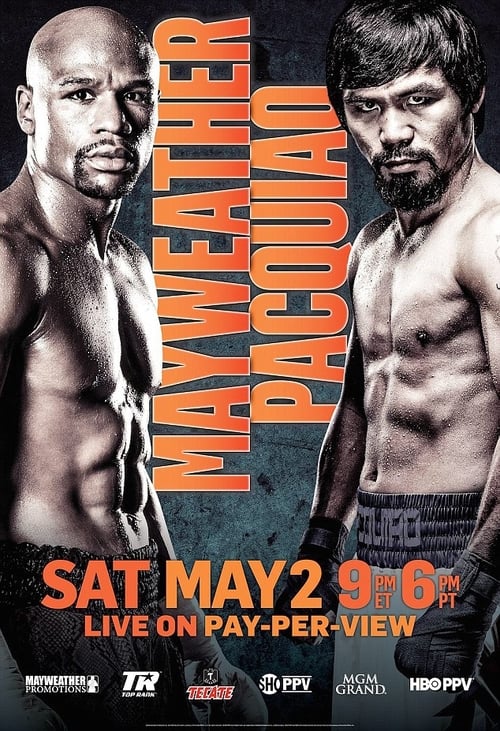 Floyd Mayweather, Jr. vs. Manny Pacquiao, billed as The Fight of the Century, Battle for Greatness or Legacy, was a professional boxing match between the eight-division world champion Manny Pacquiao and undefeated, five-division world champion Floyd Mayweather, Jr. The fight took place on May 2, 2015 at the MGM Grand Garden Arena in Las Vegas, Nevada. 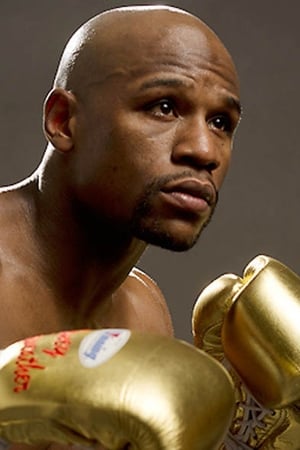 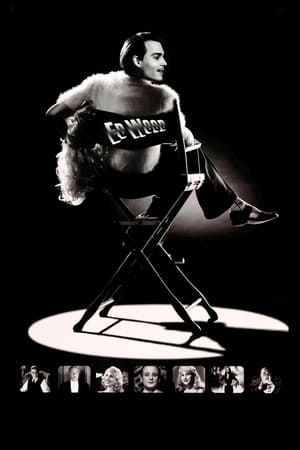 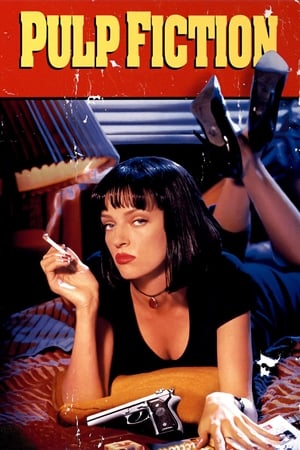 
Lists that contains Mayweather vs. Pacquiao: