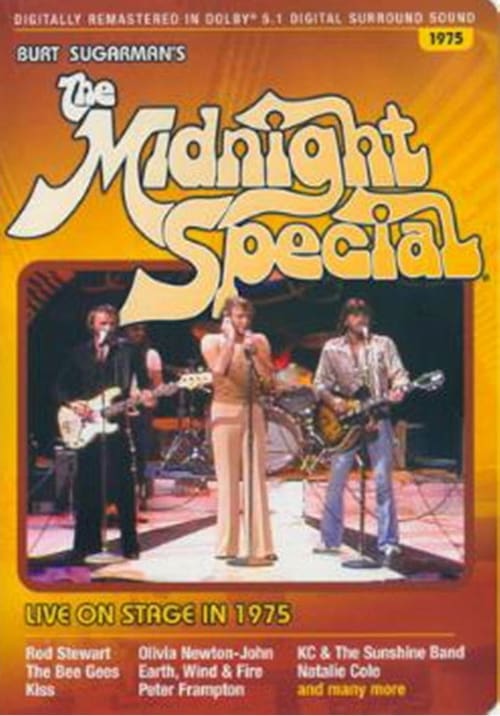 The Midnight Special is an American late-night musical variety series that aired on NBC during the 1970s and early 1980s, created and produced by Burt Sugarman. It premiered as a special on August 19, 1972, then began its run as a regular series on February 2, 1973; its last episode was on May 1, 1981. The ninety-minute program followed the Friday night edition of The Tonight Show Starring Johnny Carson. 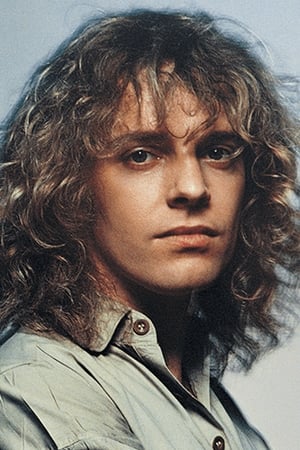 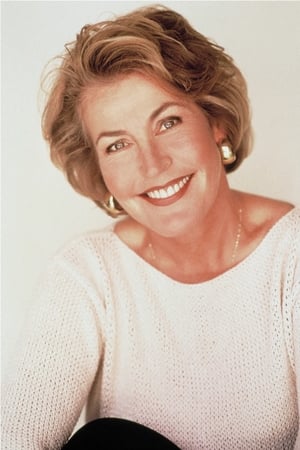 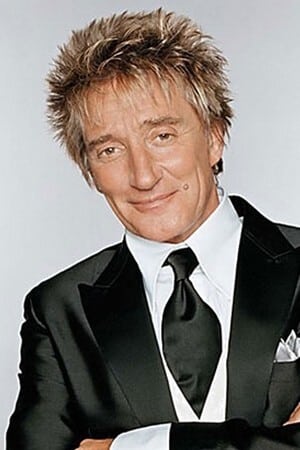 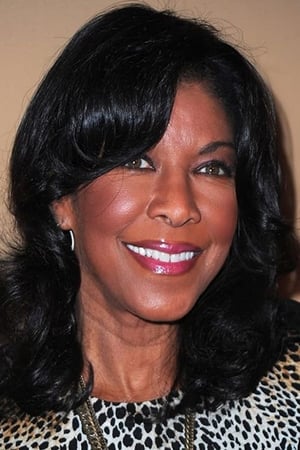 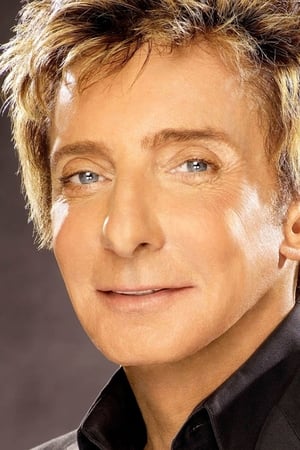 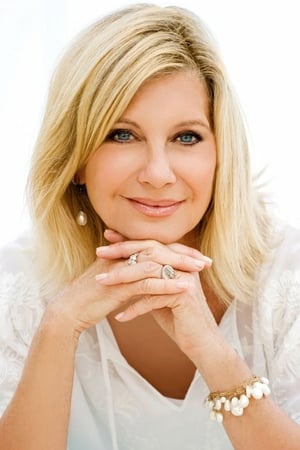 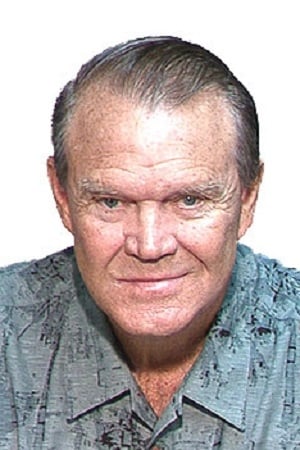