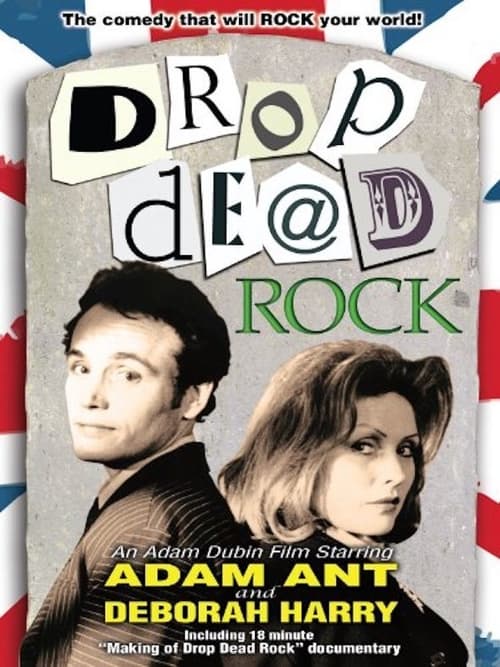 A down and out rock 'n roll band, Hindenburg, kidnap their favorite British rock star Spazz-O (Maynard), and hold him hostage so he will listen to their music and make them famous. The problem is, Spazz-O's ex-porn star wife Holly Everest (Parks) and his back-stabbing manager, Dave Donovan (Ant), can't wait to get their hands on his fortune, and have hired a hitman to do him in. Thanks to the media feeding frenzy, Spazz-O's career is hotter than ever. Enter media mogul Thor Sturmundrang (Harry) with a big advance check. Now Spazz-O is worth more alive than dead. Dave must outwit the bumbling band, clumsy cops, ruthless record execs and terrifying terrorists to get his just reward. 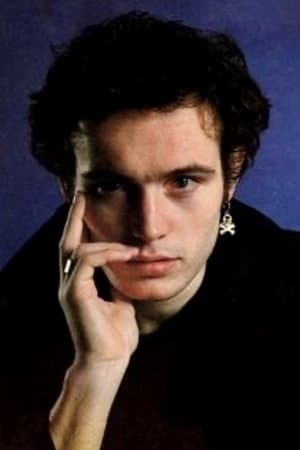 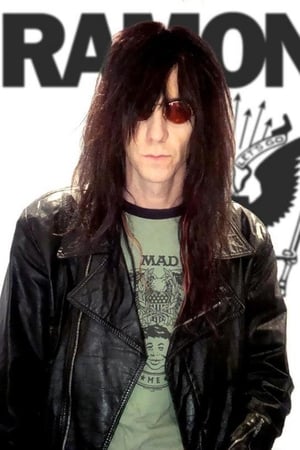