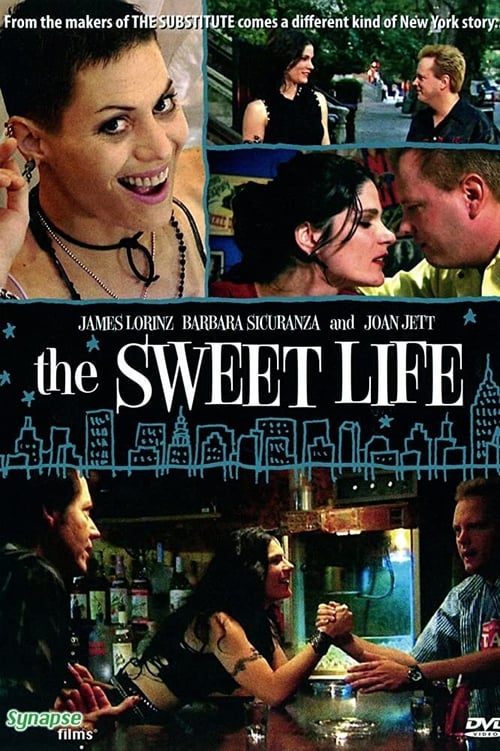 Sensitive but unsuccessful New York magazine columnist Michael (James Lorinz King of New York, Frankenhooker) looks on with hopeless envy as his self-confident, shallow brother Frankie catches all the women, makes all the money and never feels a pang of remorse at his amoral behavior. Enter Lila (Barbara Sicuranza), a tough, sexy bartender. Initially Frankie's got her, and Michael gets fixed up with her biker chick roommate (Joan Jett, of Joan Jett and the Blackhearts). Then, through a twist of fate, Michael finds himself vying with Frankie for Lila's affections, and the results are both riotously funny and touching. Filmmakers Roy Frumkes and Rocco Simonelli (writers of the cult hit The Substitute) have created a romantic comedy... for people who hate romantic comedies! 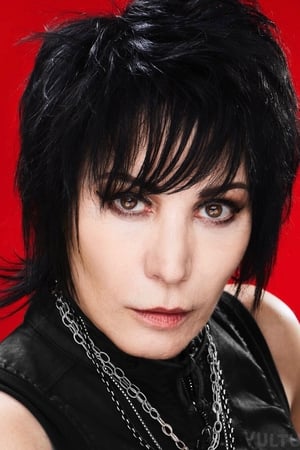 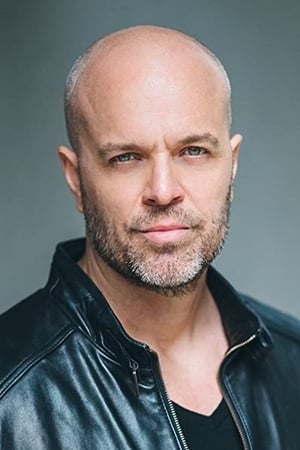 Character : Girl at the bar (unconfirmed)


Lists that contains The Sweet Life: 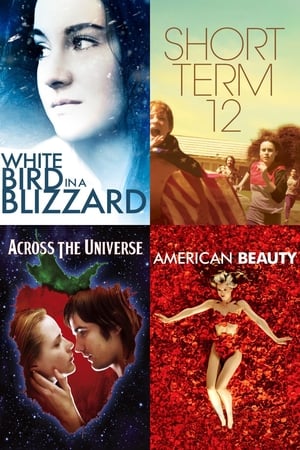