The Richest Cat in the World 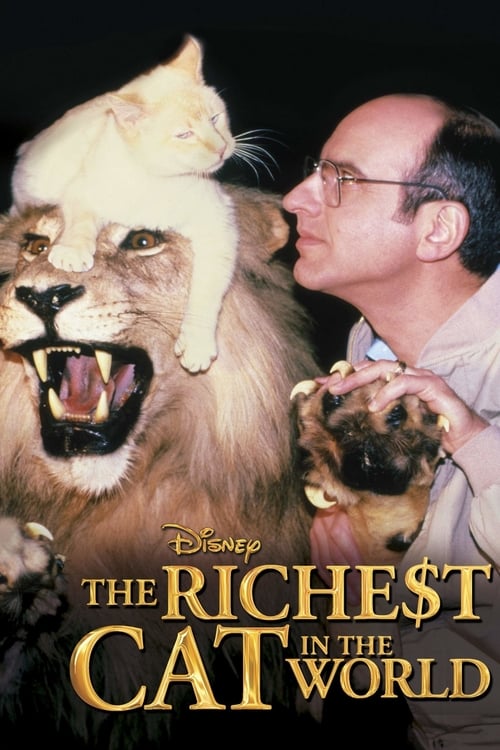 The Richest Cat in the World

Leo Kohlmeyer is a talking cat who inherits $5 million from his late owner and is looked after by the owner's in-laws whose two children, Bart and Veronica, learn Leo's secret that he can talk, while a bumbling, but devious, couple called the Rigsbys plot to kidnap Leo in order for them to gain the inheritance money for themselves. 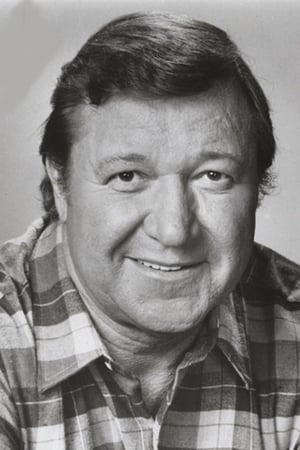 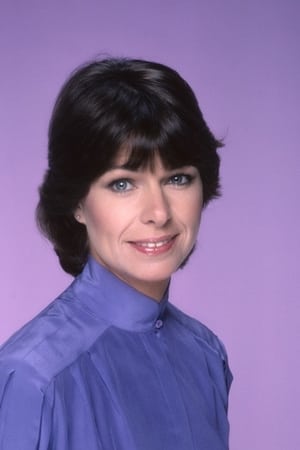 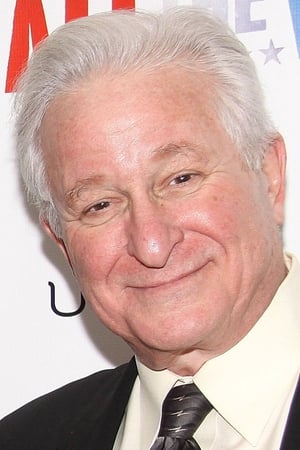 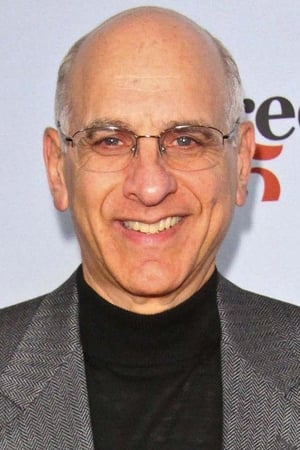 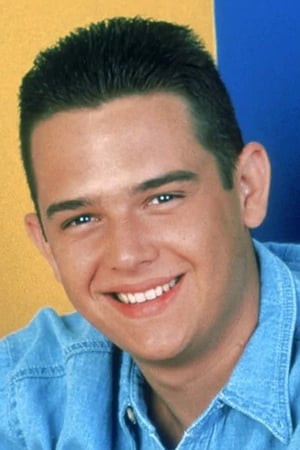 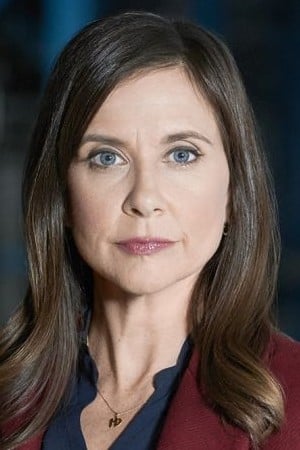 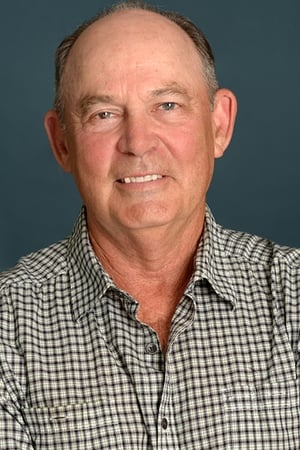 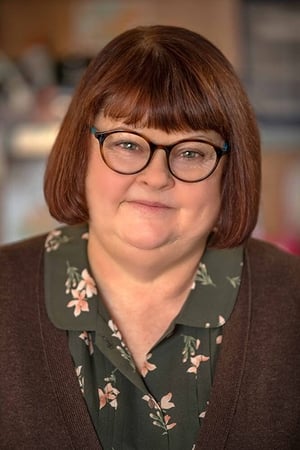 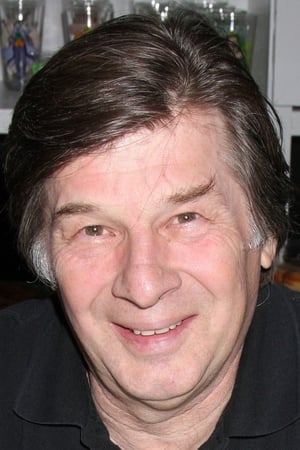 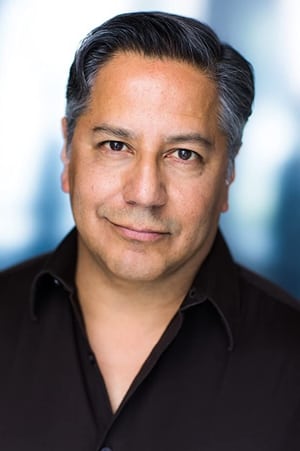 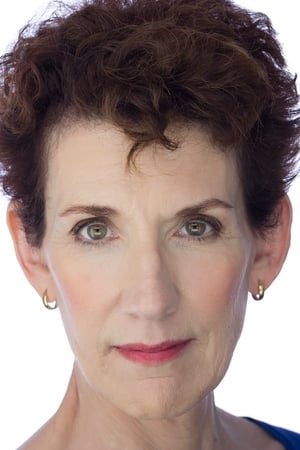 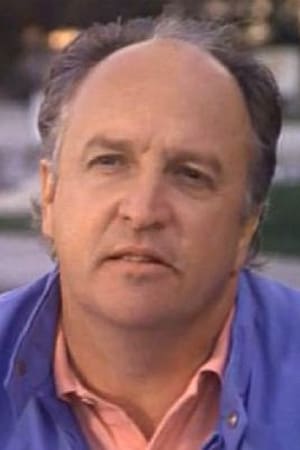