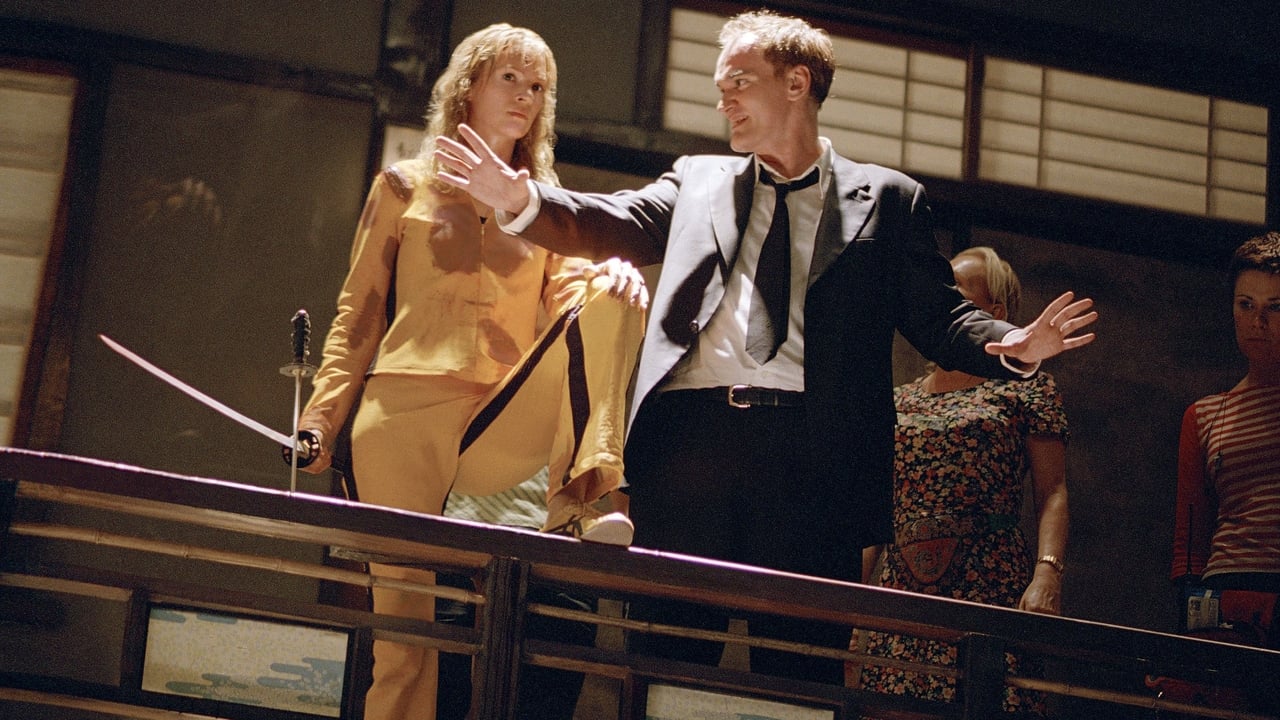 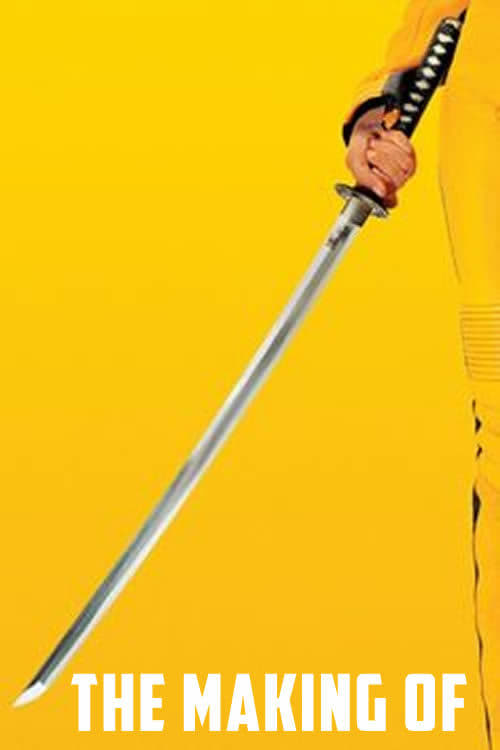 The documentary of the Blockbuster sleeper, Kill Bill Vol. 1, and how it was made. There is Quentin Tarrantino, the director and writer of the movie, Uma Thurman, who plays "The Bride", the sort of Hero/Anti-hero of the film when she was betrayed by her old teammates, Lucy Liu, playing O-Ren, the half-Chinese half-Japanese American who is Queen of the Crime Underworld in Japan, Vivica A. Fox, playing the now-retired-assassin-turned-homemaker and Julie Drefus, playing Sofie, O-Ren's lawyer, second-in-command and lawyer. 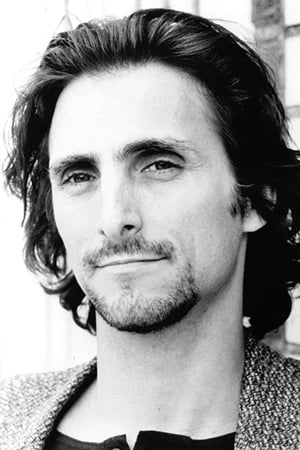 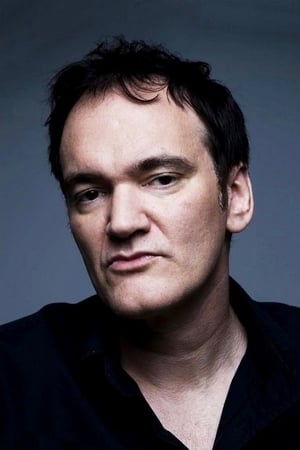 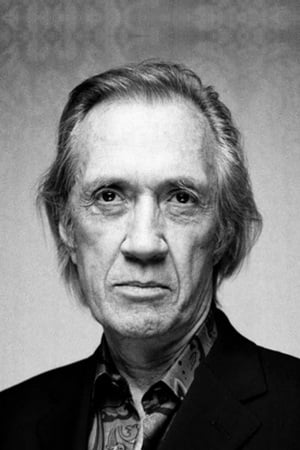 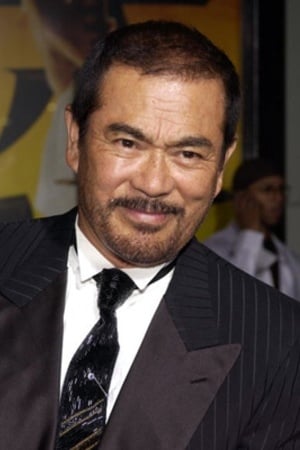 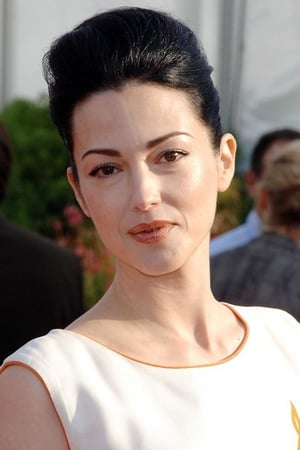 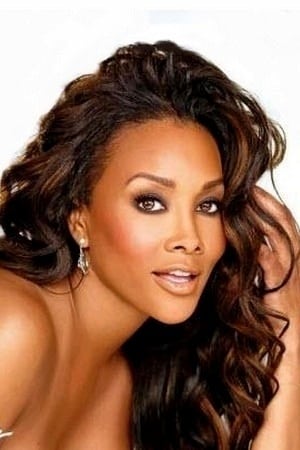 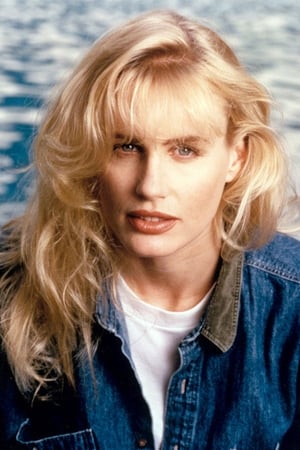 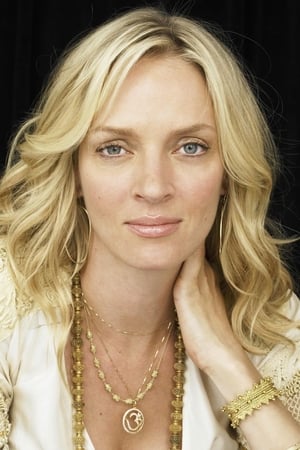 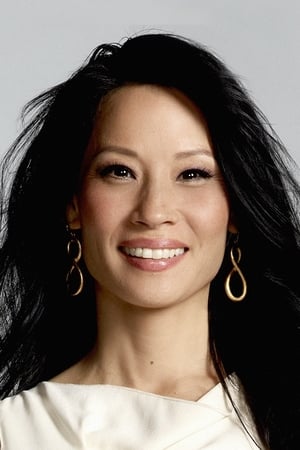 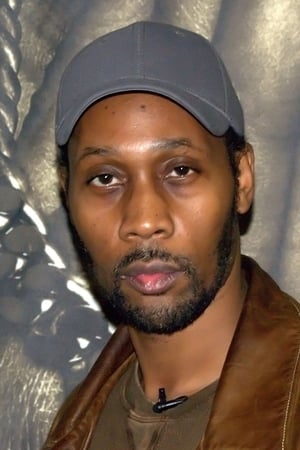 
Lists that contains The Making of 'Kill Bill: Vol. 1':