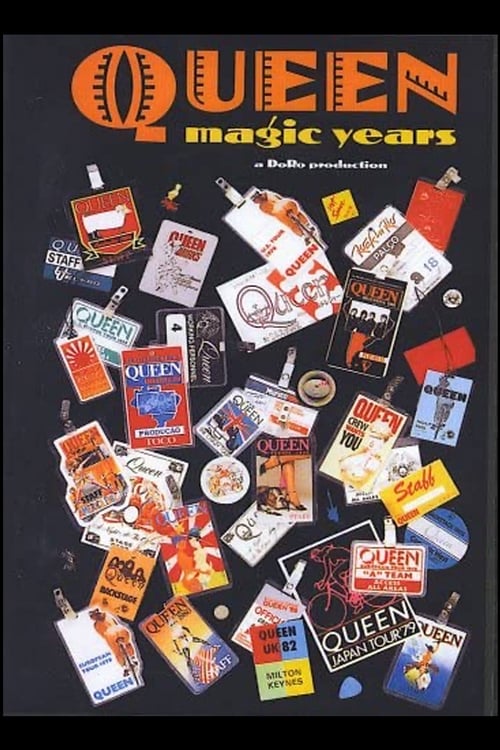 This documentary follows Queen from just after their historic show–stealing performance at Live Aid, London, on 13 July 1985, through the year leading up to the epic concert in Budapest. Using archive footage from rehearsals, interviews with the band in the studio and on the road during the Magic Tour - some of which has never been seen before.