The Journey of the Fifth Horse 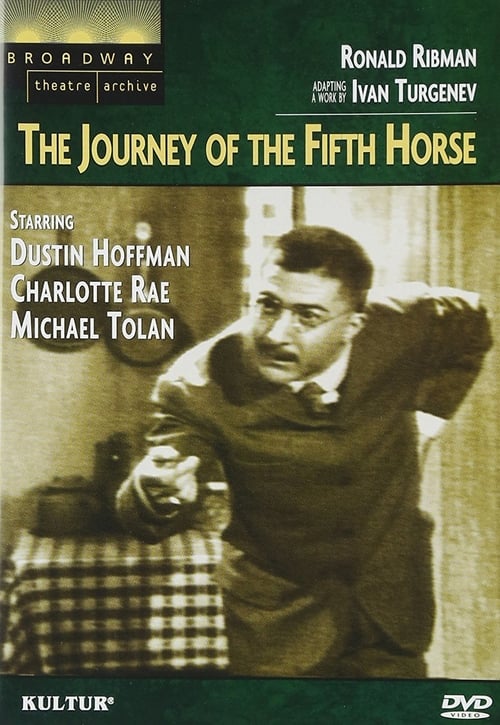 The Journey of the Fifth Horse

Dustin Hoffman stars in this television adaptation of Ivan Turgenev's tale about Dmitri Zoditch, a simple manuscript reader at a publishing house whose grand dreams don't square with his dead-end job and miserable apartment. When he's assigned to read the diary of a nobleman, he finds bitter parallels between his own pathetic existence and the wasted life described in the journal. Michael Tolan and Charlotte Rae co-star. 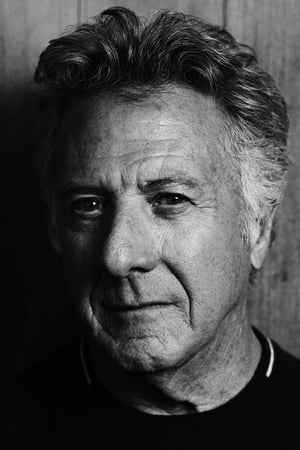 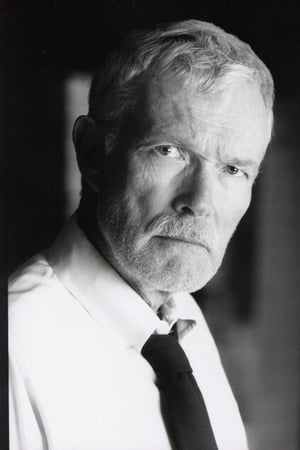 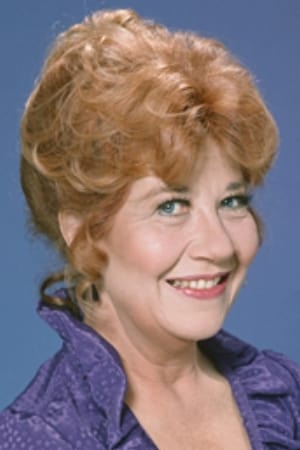