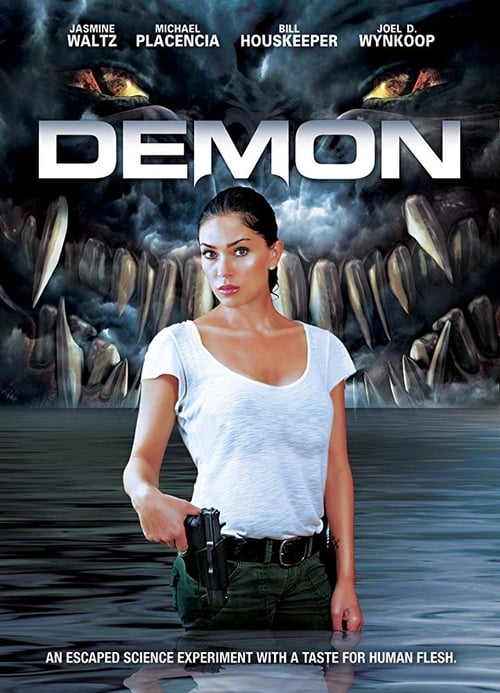 F.B.I. special agent Nicole Diaz is sent to the town of Oro Negro to help solve several bizarre murders of two agents in Sarasota Fl. At first, it's thought the killings are random acts committed by smugglers or drug dealers, that is, until the resident Tribal Ranger realizes the bodies have been drained of blood and suspects it is something more. Soon after a mysterious woman and her aide appear during an autopsy and claim responsibility for creating the perfect killing machine. A creature designed specifically for desert warfare to be used by the military. 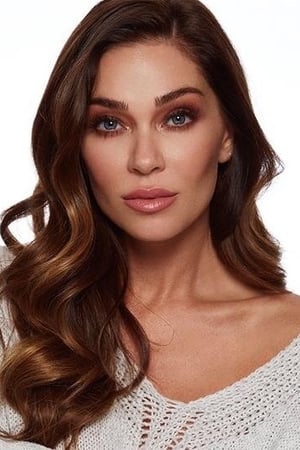 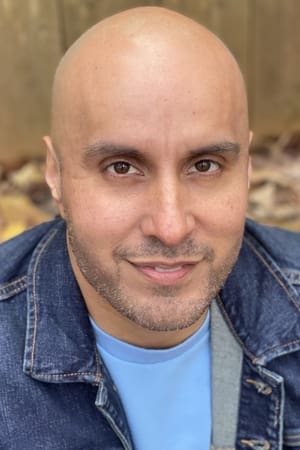 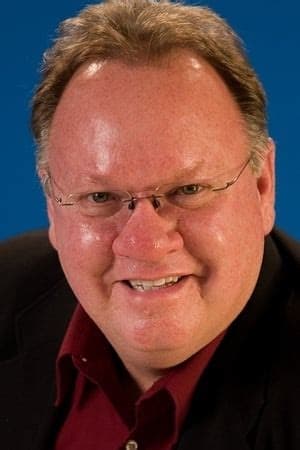 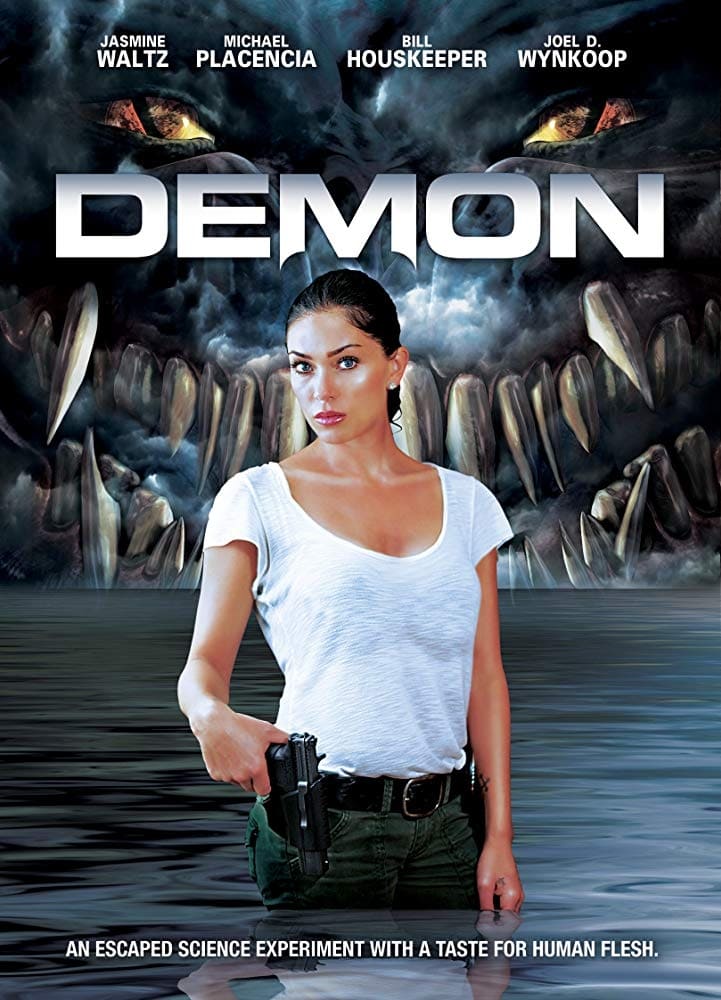