Blondie : One Way or Another 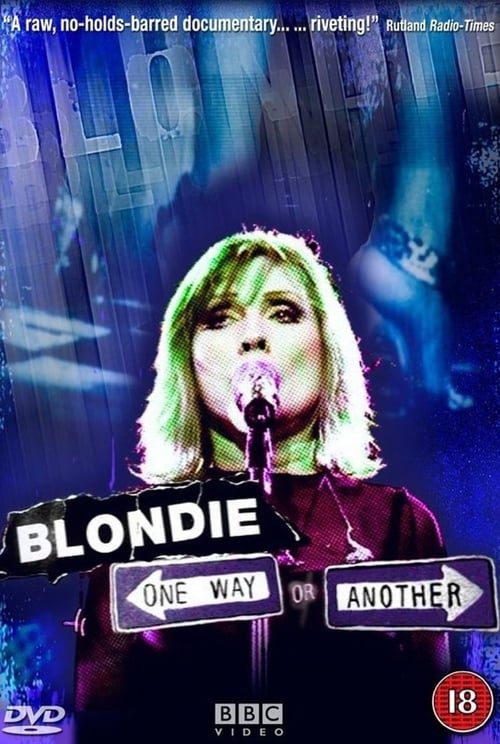 Blondie : One Way or Another

A documentary about New York band Blondie, from their early beginnings in Bowery clubs like CBGBs alongside other up and coming bands like The Ramones, Patti Smith &amp; Talking Heads. The documentary tracks their years of international success, through their internal problems and decline and then to their recovery and re-establishment leading to their being inducted into the Rock and Roll Hall of Fame in 2006 - an event that wasn't without its problems. Lots of interviews with band members, past and present, and their friends and contemporaries. Lots of clips of them performing through the years. 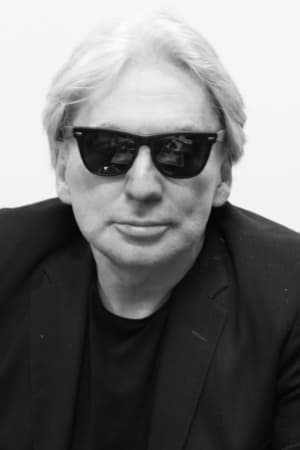 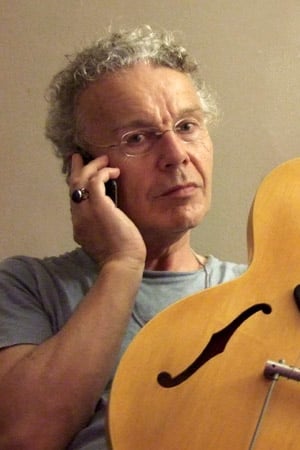 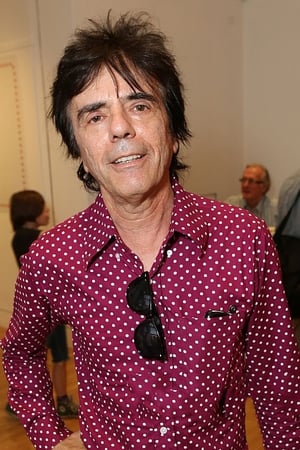 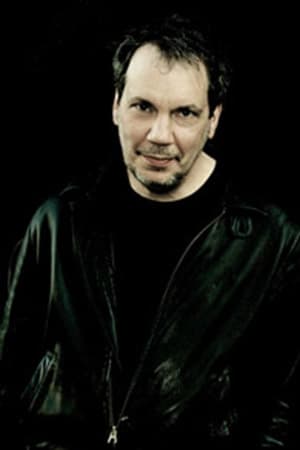 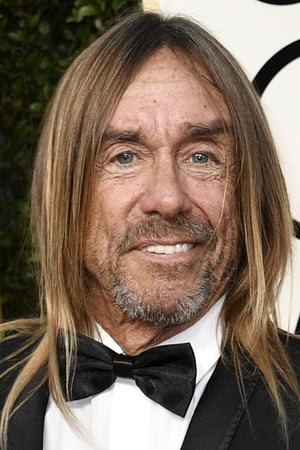 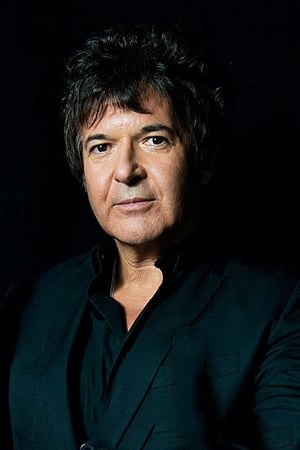