After serving a two-year prison sentence for alleged drug dealing, 26-year-old Garrett realizes his famous parents have all but disowned him. He is determined to re-unite with his 16-year-old brother Noah, and get his life back on track, using $ 30,000 in cash he had stashed away. Garrett soon discovers the money is gone, his parents are acting suspicious, and his brother has run away. He must make a choice to move on or risk his life saving his family. 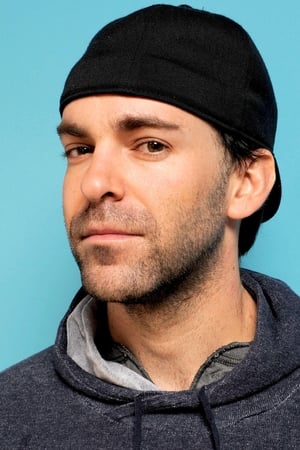 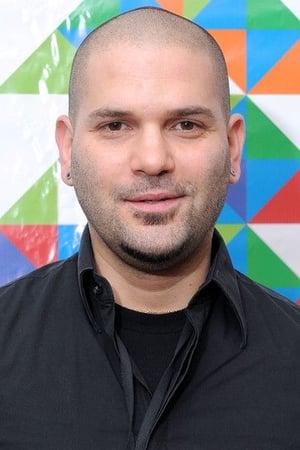 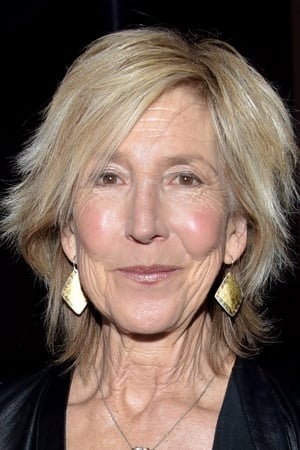 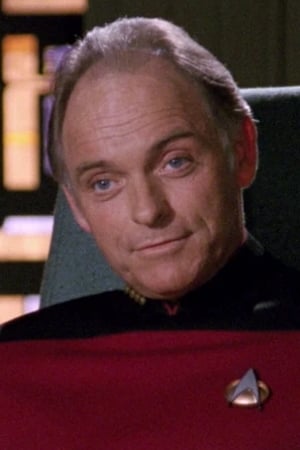 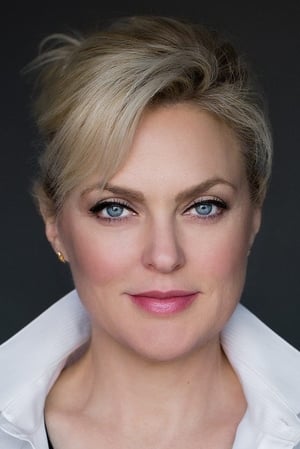 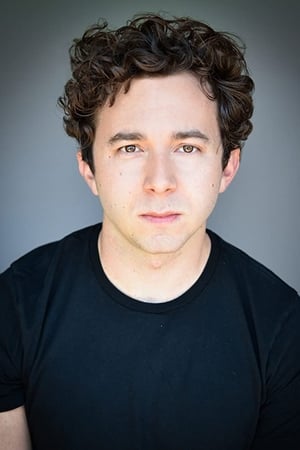 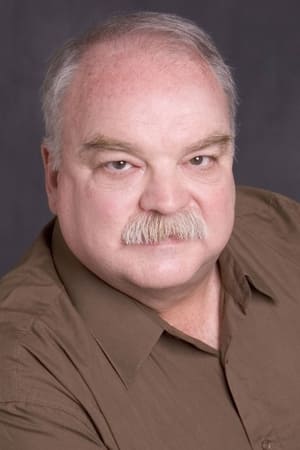 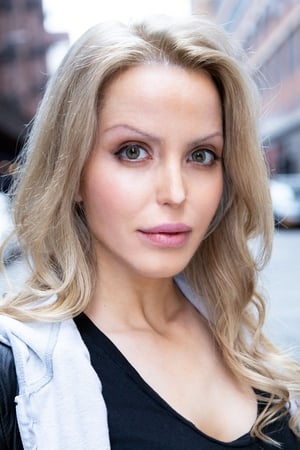 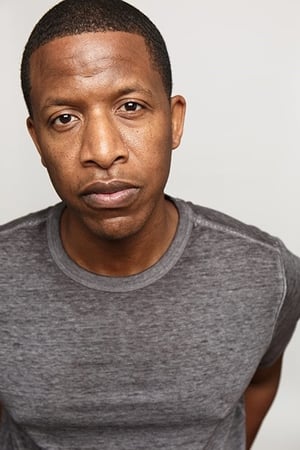