The viewer becomes the eyes of two detectives who never appear on camera as they unravel a mystery on a video screen, watching tapes from twenty-one hidden cameras which have captured a crime in progress. Three gunmen break into the home of gem dealer Seth Collison to steal the Sophia Diamond, a thirty-three carat stone valued at ten million dollars. Five minutes later the gunmen are dead. The case is closed before police find out about the hidden cameras. At eleven o'clock that night, the task of watching the tapes falls to secondary detectives Blu and Scotty. Through their eyes we discover what really went down. 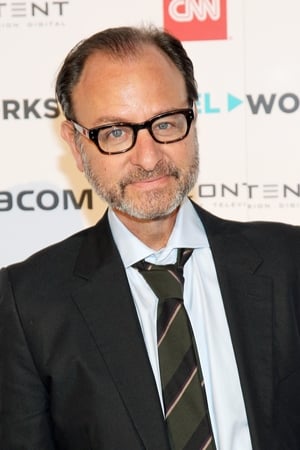 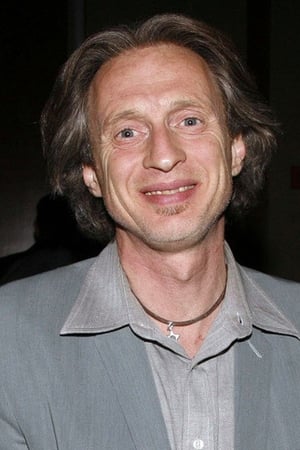 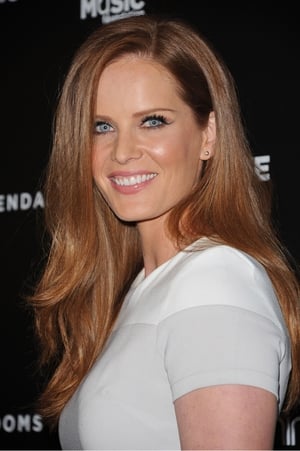