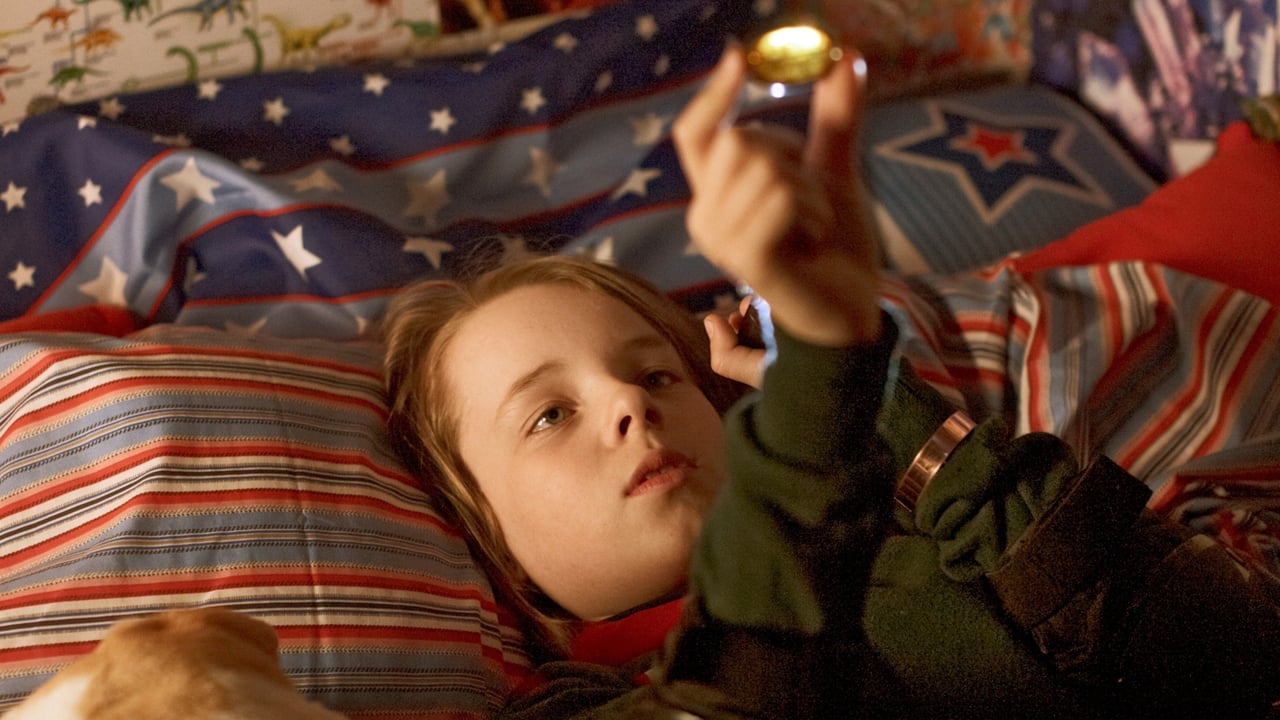 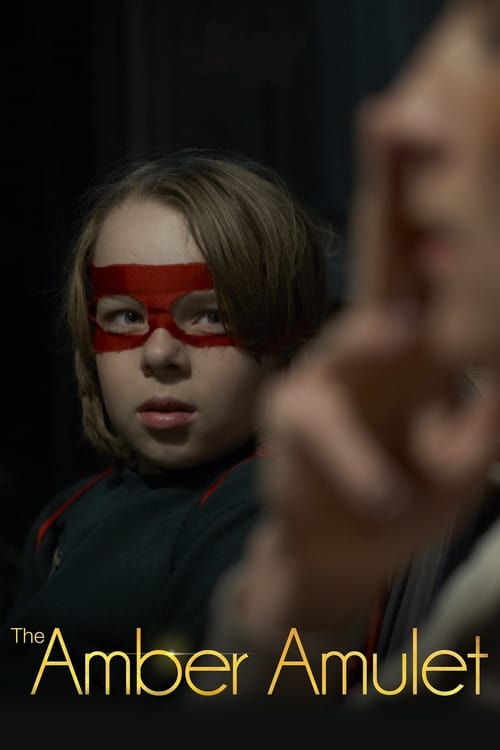 The Masked Avenger can make things happen. Though at 10 he is considered young for a justice fighter he has already proved himself highly effective in the pursuit of peace. He has discovered powers that are locked inside gems and minerals and uses them to keep Franklin Street safe. But something is wrong in the house at the end of the street. There is a woman in trouble. When The Masked Avenger leaves a 'happiness questionnaire' in her letterbox a series of events are set in motion that no one could predict. This is the story of a superhero, a beagle, an amber amulet and the potential that is locked inside all of us. 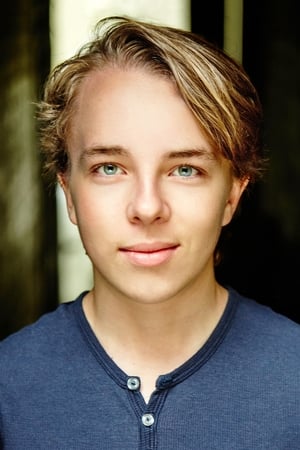 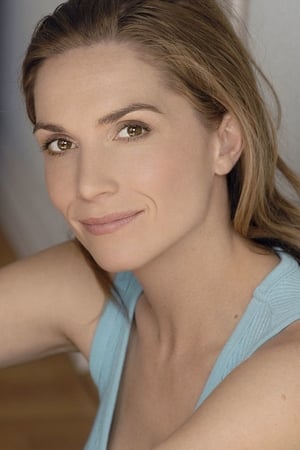 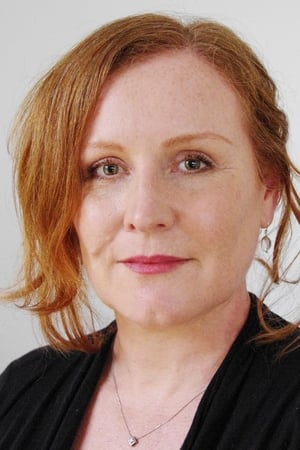 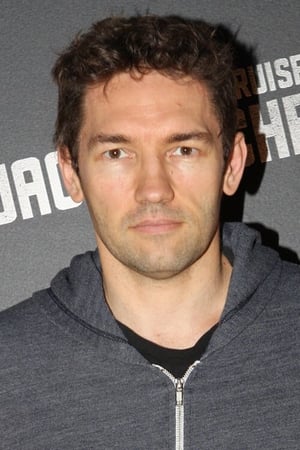 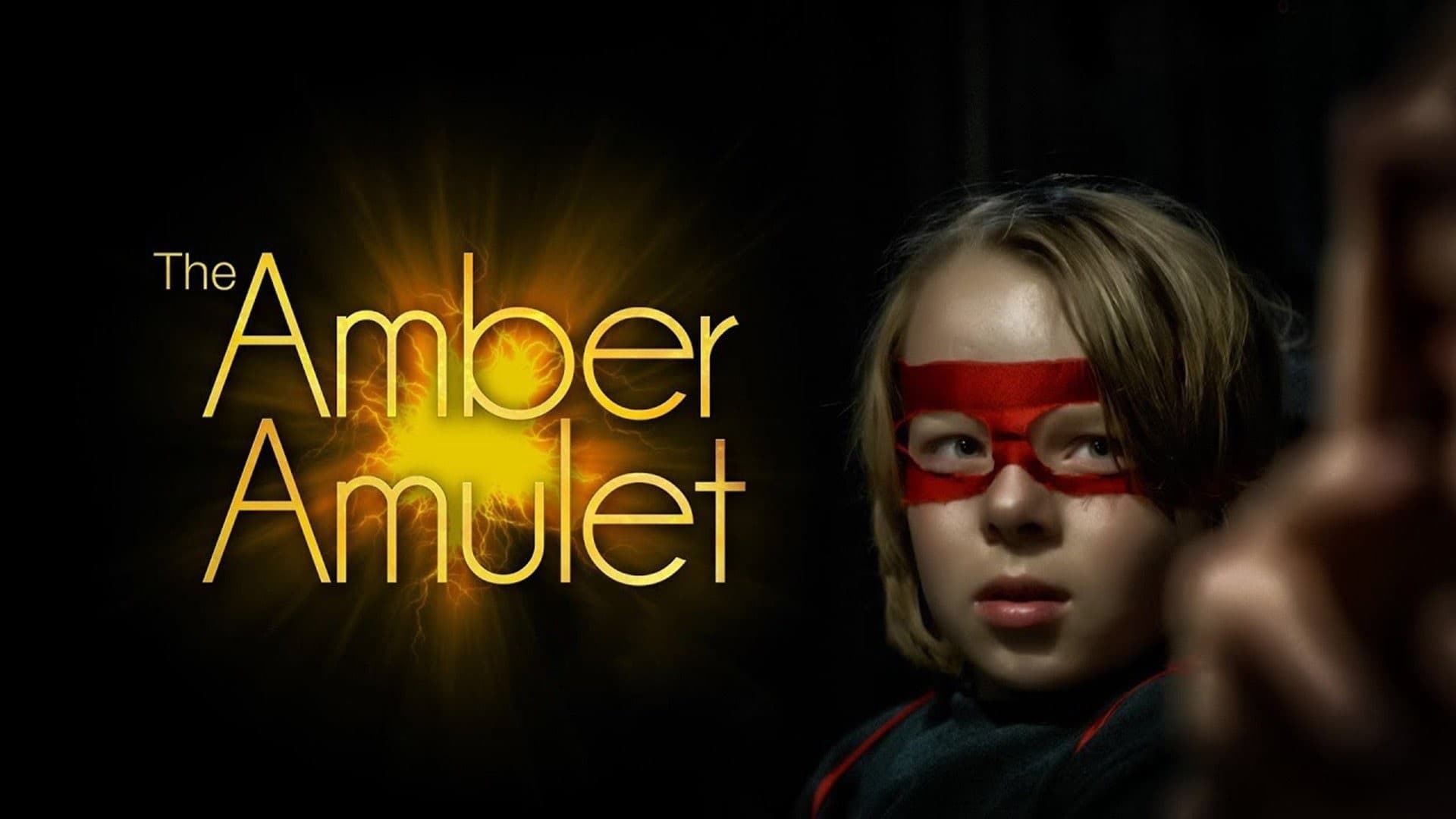 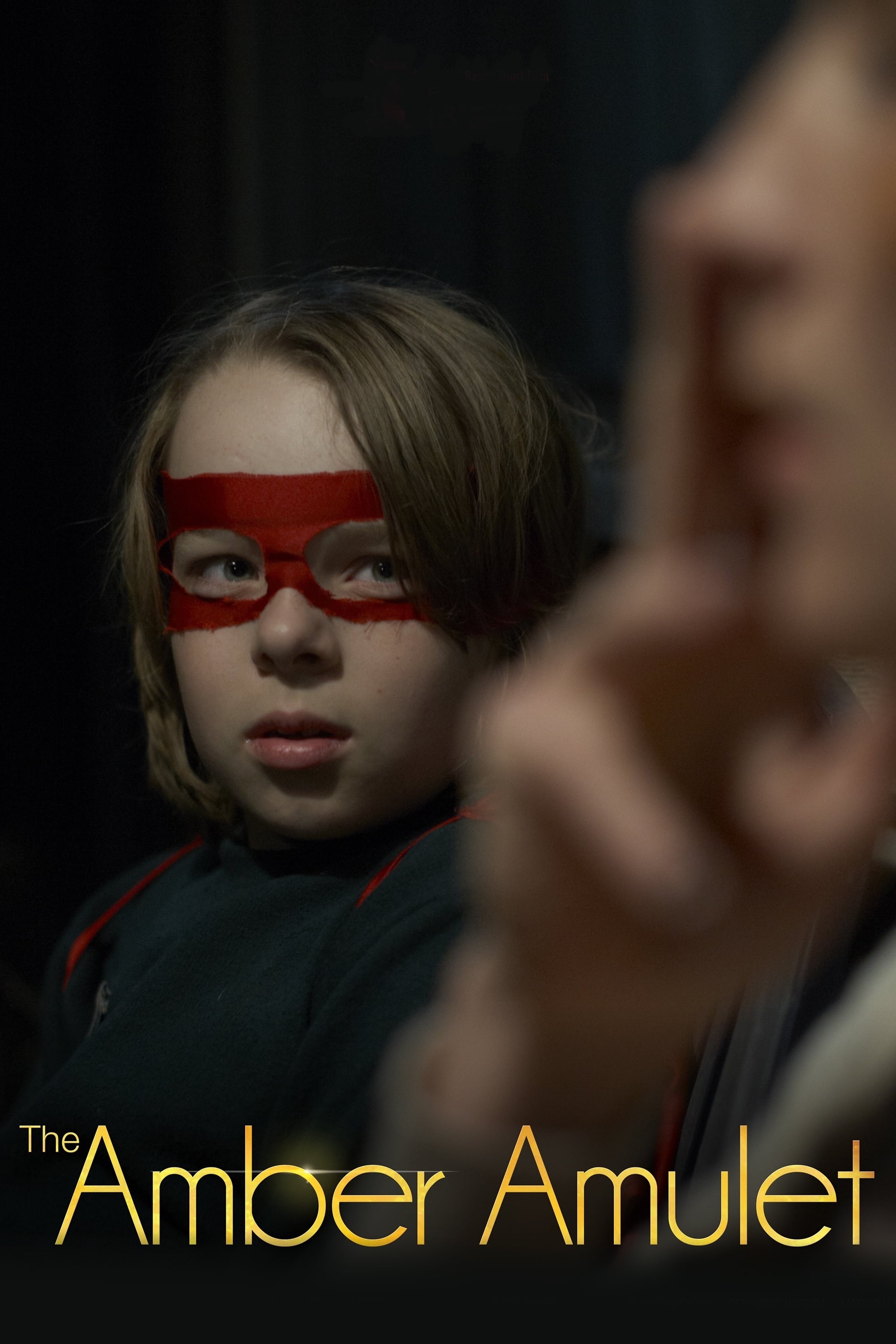