Captains John Fellows and Henry Wynne-Walton finish their Army training at Sandhurst Military Academy and are sent to the Middle-East. John is to lead a parachute battalion while Henry is put in charge of a platoon of armoured cars of the Household Cavalry. John is constantly being told by his father, an ex-Guards officer that he is not as good as his brother who was killed during the war. 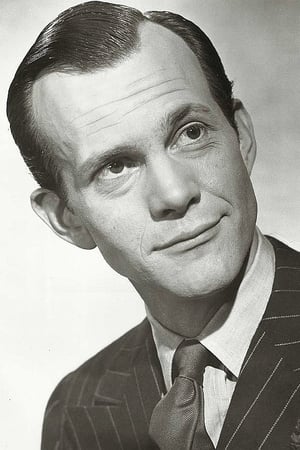 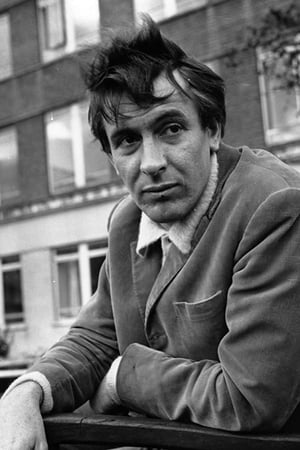 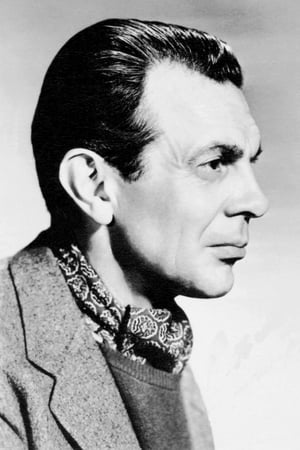 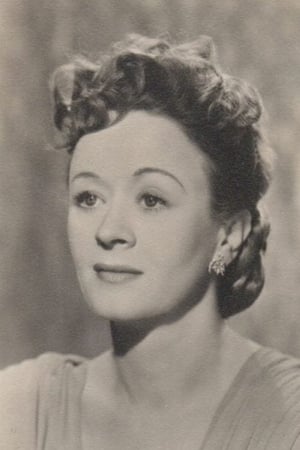