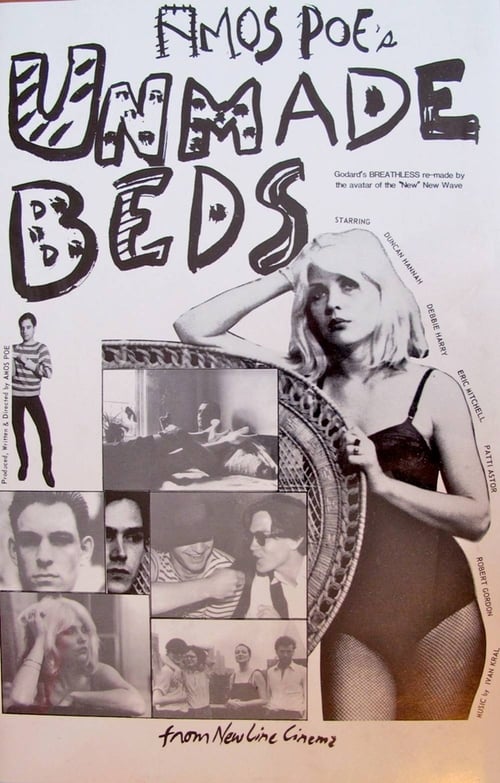 This is the story of Rico, a man who lives in New York in 1976 but who lives his own life in Paris during the time of the 'New Wave'. He is a photographer who thinks he's a gangster, a loner, and an outsider. He uses his camera like a gun, loading it with bullets of film. He's constantly on the look for a reality to fulfill his fantasy, and as long as he has that energy, he lives. Of course, he's also a romantic, and this is his downfall, because he believes all photographers to be liars. When Rico falls in love, the delicate balance of the world he has made for himself is disrupted. 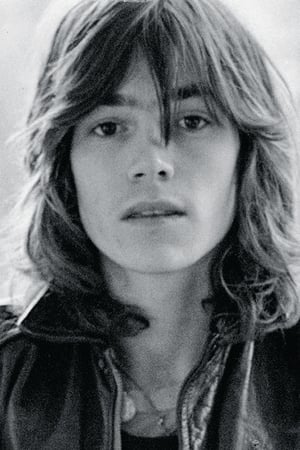 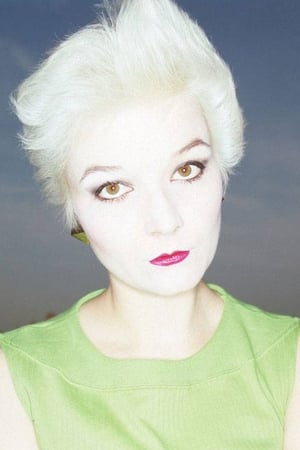 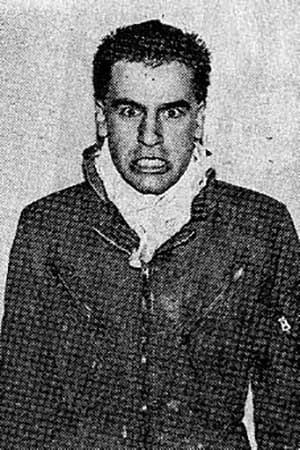 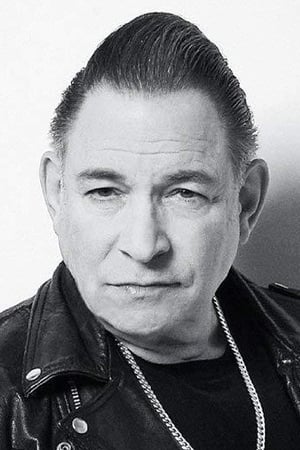 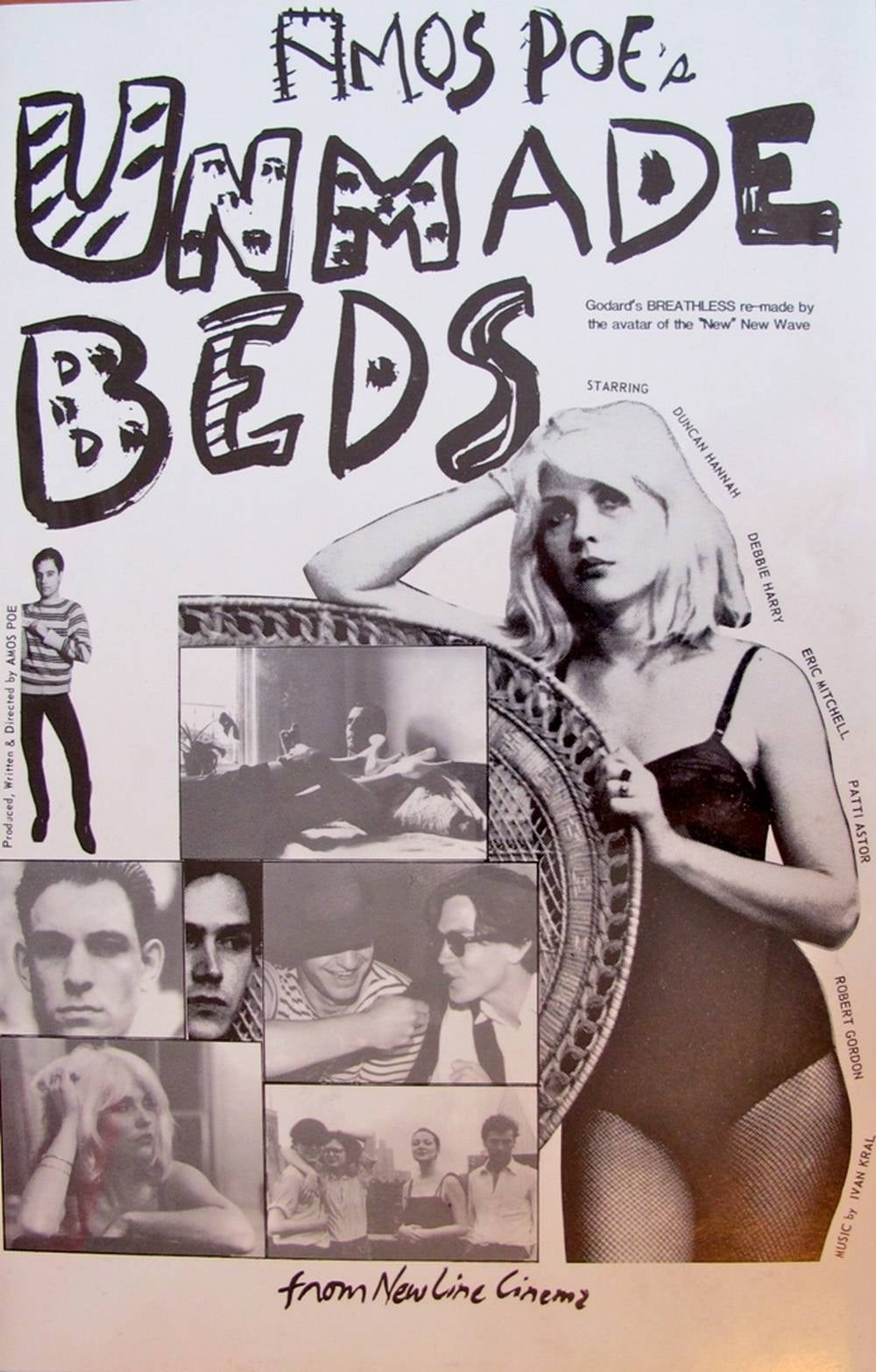