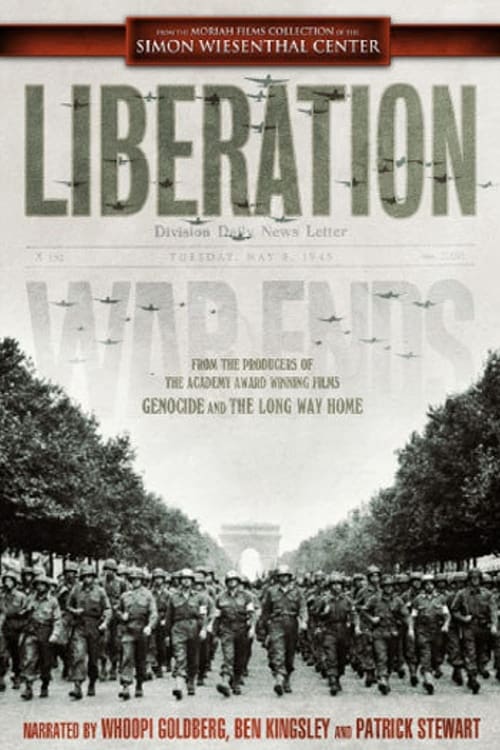 Liberation tells the dramatic story of the battle waged on two fronts during World War II - the Allied campaign to liberate Europe and Hitler's genocidal campaign against the Jews. The World War II documentary uses film footage, radio broadcasts, and period music gathered from archives around the world. Interwoven throughout the film are the compelling stories of the Jews of Europe - unforgettable stories of tragedy, courage, resistance, and survival. Liberation begins in 1942, when Adolf Hitler was still at the height of his power and the Allies began envisioning a cross-channel invasion of Europe. 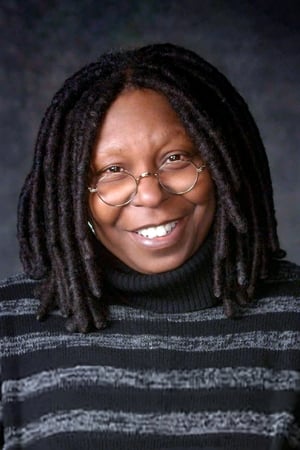 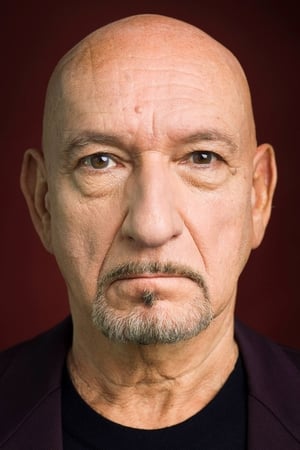 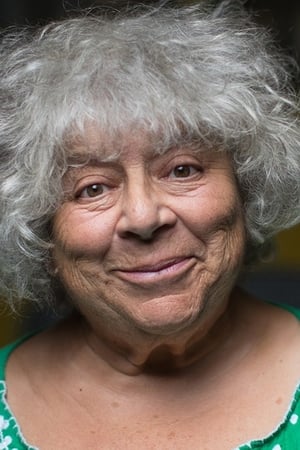 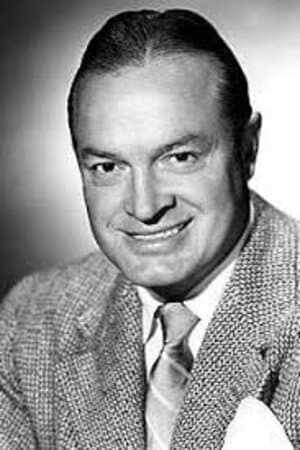 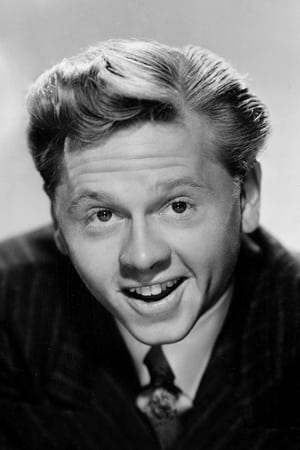