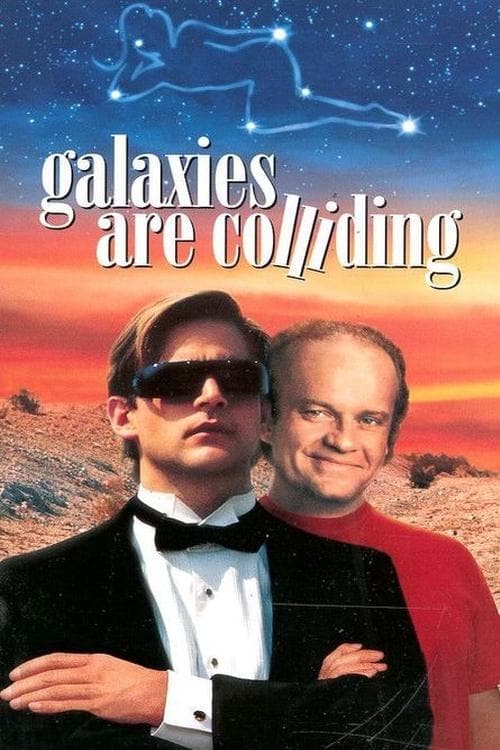 Black comedy about a normal guy, about to get married, who starts to question all things of a cosmic significance. He starts seeing only The Big Picture, ignoring trivialities (like his wife having a mock affair to get his attention), and gradually withdraws into himself. Told in flashback and retrospect at his funeral from the perspective of his friends and colleagues, we see the characters he encounters on his voyage of enlightenment - including the girl he falls for, and the escaped asylum patient in the middle of the desert who converses only by means of celebrity impersonations... Written by Cynan Rees 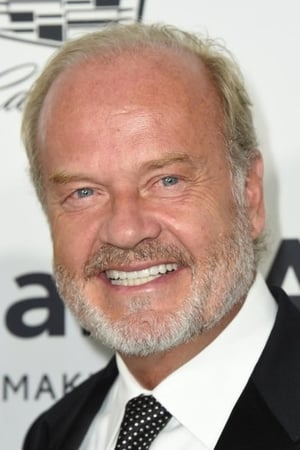 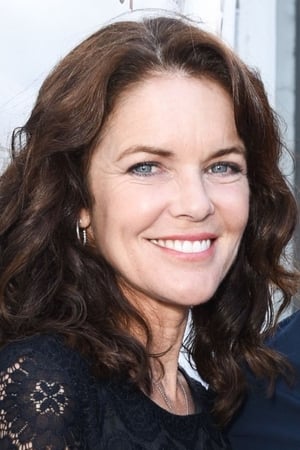 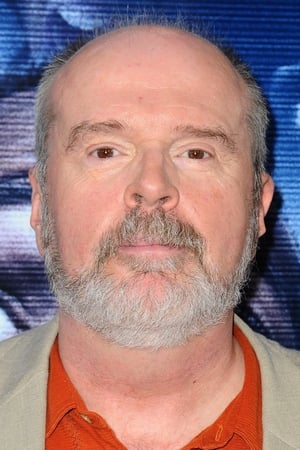