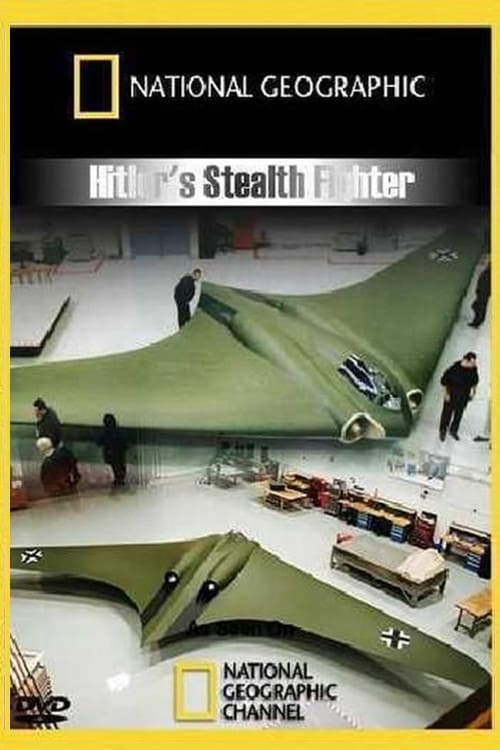 In the final months of World War II, American troops discovered a top-secret facility in Germany with an advanced batwing-shaped jet fighter. If Nazi engineers had had more time, would this jet have ultimately changed the outcome of the war? In this National Geographic documentary they rebuild a jet discovered in a top-secret German facility during the final months of World War II - the Horten 229. 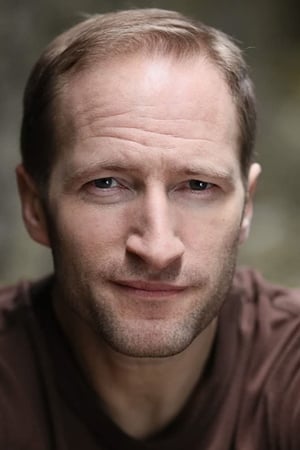