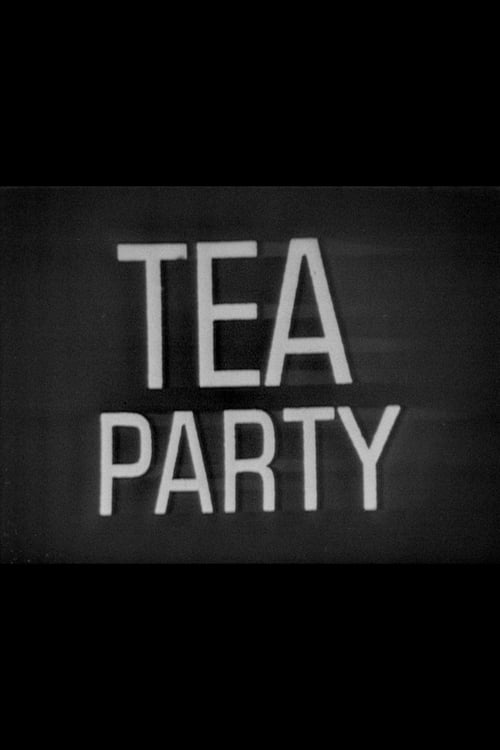 Mysteries abound. What is going on between the wife and her brother? Are they indeed brother and sister? Sisson has his doubts about that … . Why does Sisson feel that there must be something wrong with his eyes, although he knows that he can see clearly and his eye doctor has assured him that his vision is perfect? He forces his secretary to tie a chiffon scarf over his eyes, and then he is able to make a pass at her, in response to one of her many come-ons. Ordinary events assume a sinister tinge. Sisson's two sons, giving him the deadpan treatment that little boys have been inflicting on their elders from time immemorial, seem as eerie as characters out of a ghost story. Always the questions remain. Is there a conspiracy against Sisson. Wikipedia 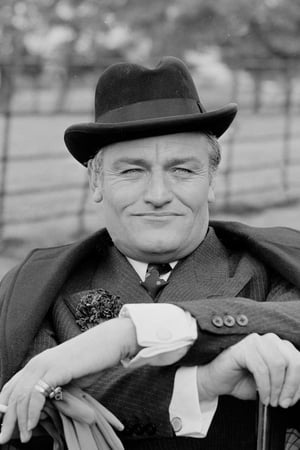 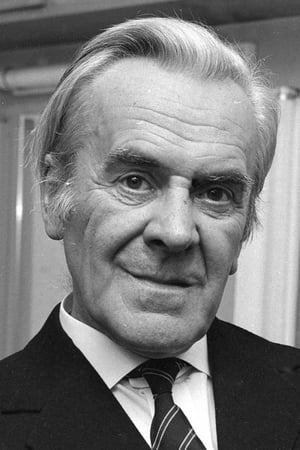 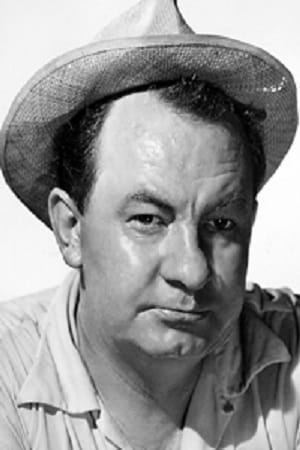 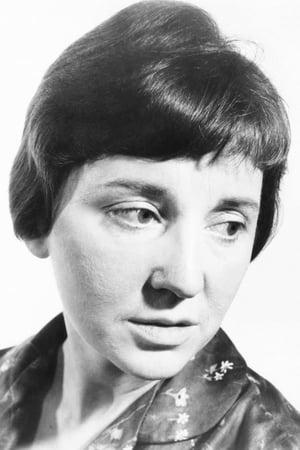