Ozzy Osbourne : Speak of the Devil 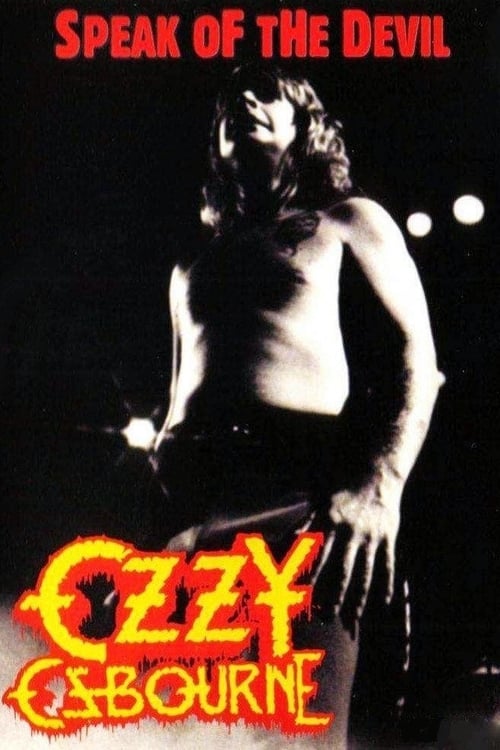 Ozzy Osbourne : Speak of the Devil

Ozzy Osbourne - Speak of the Devil movie was released 17 July 2012 by the Eagle Rock Entertainment ltd. studio. This DVD was filmed at Irvine Meadows, California on 12 June 1982. The show was part of the delayed continuation of the "Diary of a Madman" tour following the tragic death of Randy Rhoads in March 1982 in a flying accident earlier on the tour. The show features guitarist Brad Gillis who was brought in to replace Randy Rhoads. The concert is a perfect snapshot of Ozzy's live performances in the 80s with dramatic staging and masses of energy with a set list based around his first 2 solo albums and a few Black Sabbath classics. Ozzy has always been one of heavy metal's great frontmen and, despite the difficult circumstances, this show captures him at his absolute best. 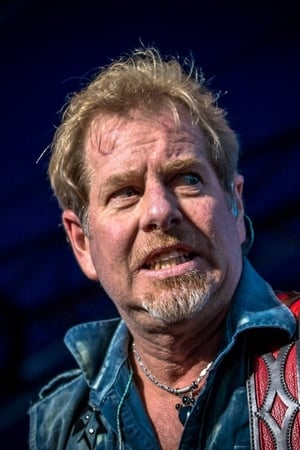 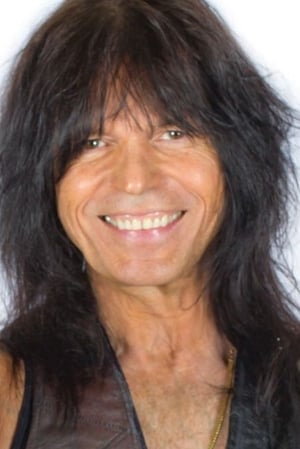 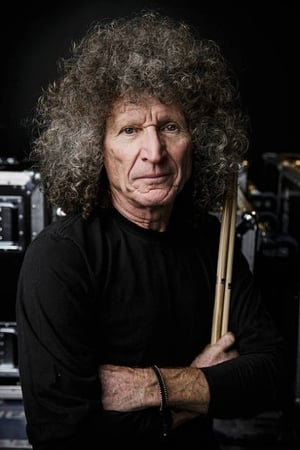 
Lists that contains Ozzy Osbourne: Speak of the Devil: