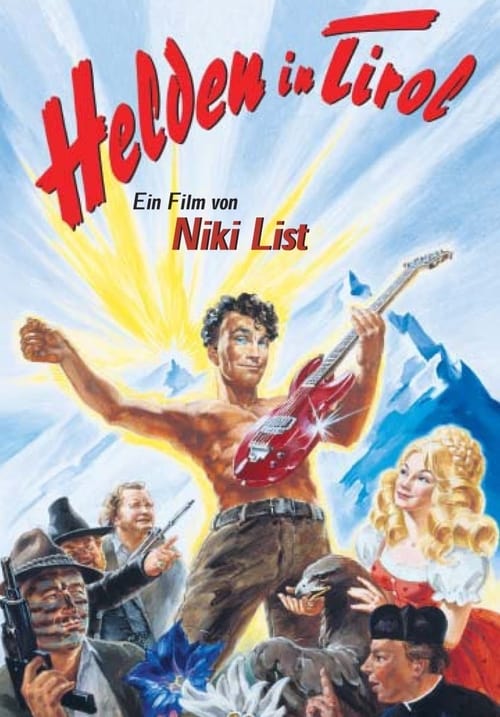 Helden, a village in a secluded, forgotten valley in Tyol. A place where the world is still a happy place, where a simple poache named Max loves poor Emma. However, he doesn't want to stand in the way of her being happy by marrying the greedy mayor's rich son. Time stands still in Helden, where Father Johannes is still able to stir up the parish with his sermons, where the oldest resident has already celebrated his 300th birthday, and where the village idiot reads Marcel Proust. One day, this idyll is threatened when the mayor plans to turn the village into a tourist trap. The heroic Max is ready to fight this decision and do battle against injustice. It's no surprise that Emma sides with him, and after staving off the evil menace, he can marry his beloved as a reward. 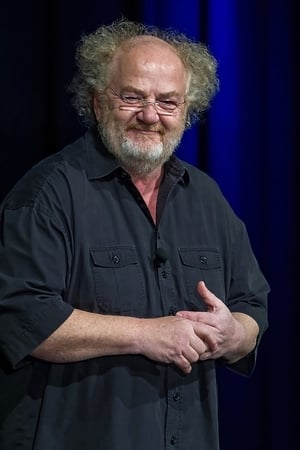 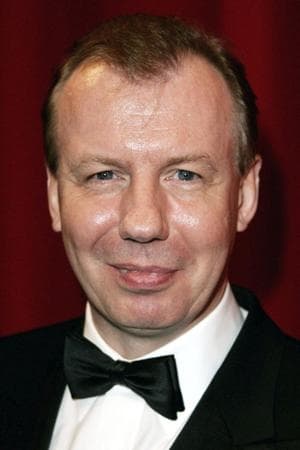 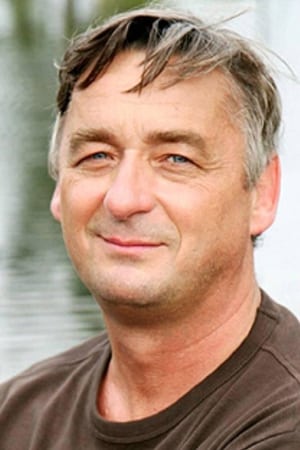 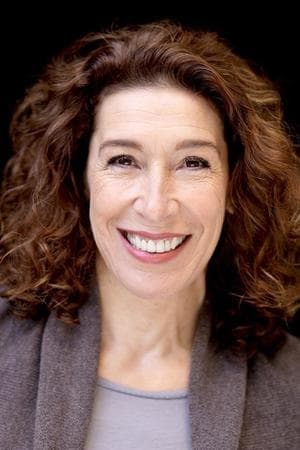 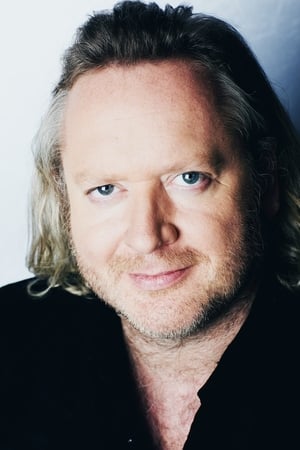 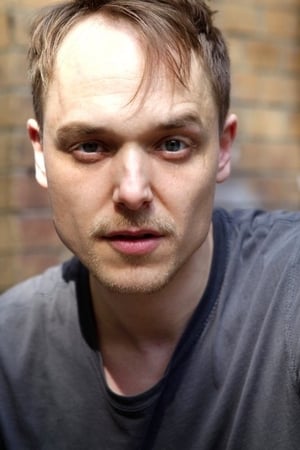