In 1913, little Mary Phagan is found dead at the National Pencil Factory in Atlanta. Police quickly decide that the Jewish Superintendent, Leo Frank, should be held responsible. The trial commences with both prosecution and defense lawyers using ad hominen as the base for their arguments. From 1913 to 1915, this murder, trial, and aftermath gained notoriety worldwide. And one hundred years later it has produced books, college and university discussions, a Hollywood-ized movie "They Won't Forget", a TV movie "The Murder of Mary Phagan", a Broadway musical "Parade", a bittersweet folk song "The Ballad of Mary Phagan", and racial controversy. 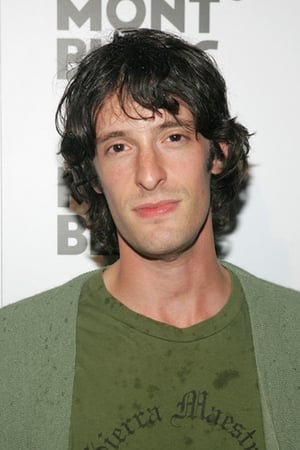 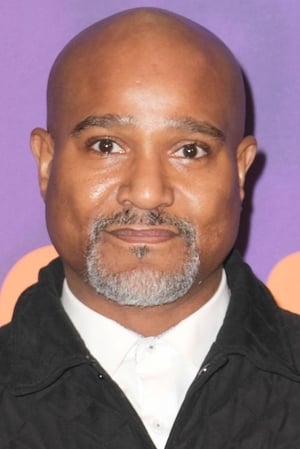 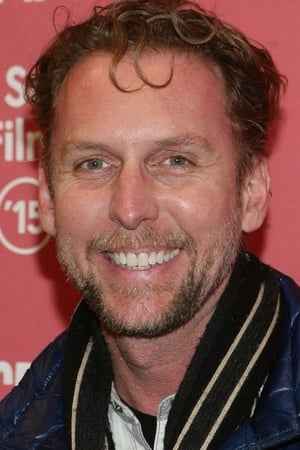 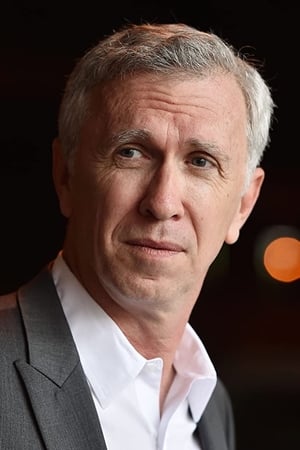 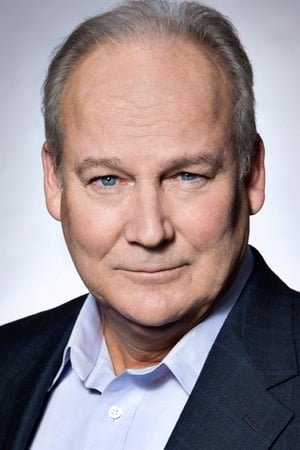 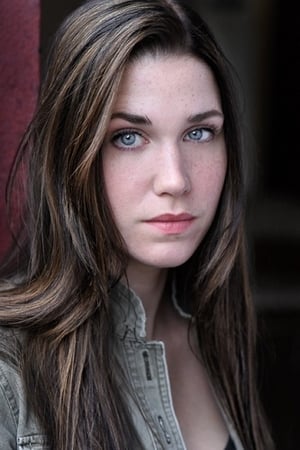 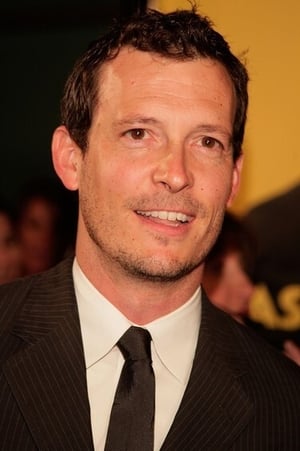 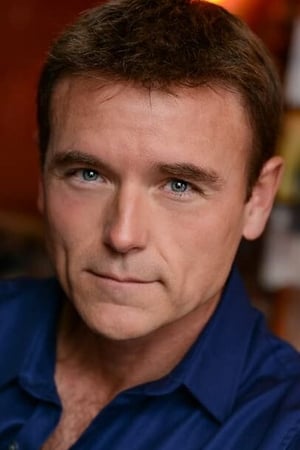 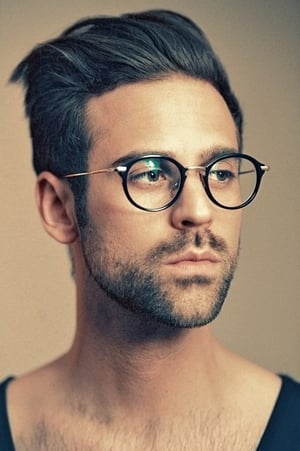 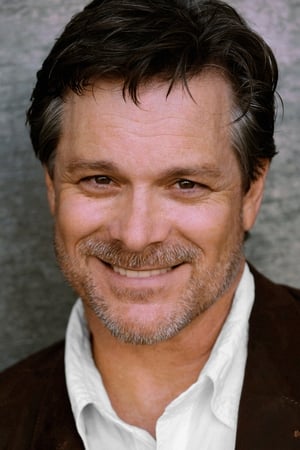 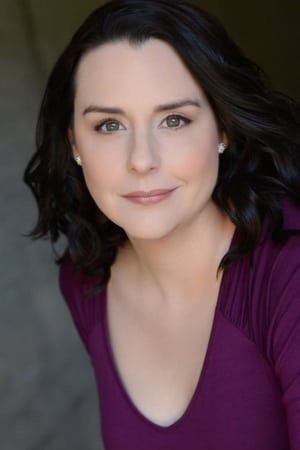 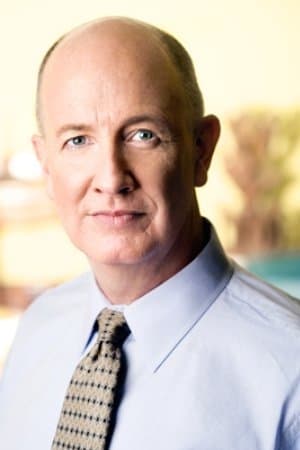 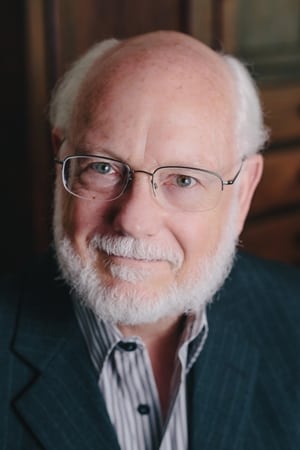