Larry Wilmore takes his distinctive perspective to Utah to talk to Americans about today's pertinent issues in this hilarious new "town hall" style comedy special. Wilmore serves as host and moderator and will conduct man-on-the-street interviews to discuss what really concerns citizens. Instead of pushing forth either a right or left agenda, Wilmore prescribes to a "passionate centrist" point of view, allowing him to instigate a provocative dialogue as he dissects why race, religion and sex are vital in choosing the next leader of America. 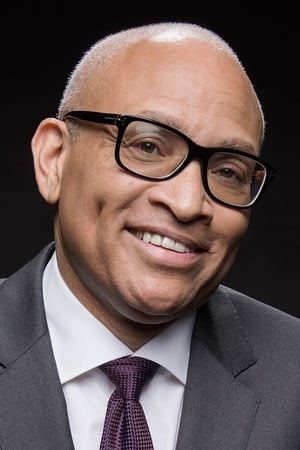 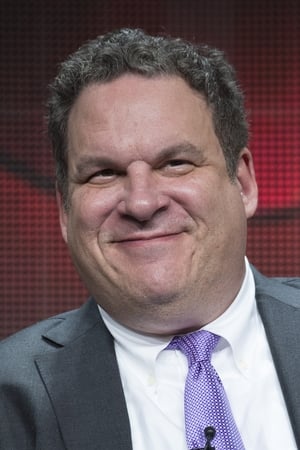 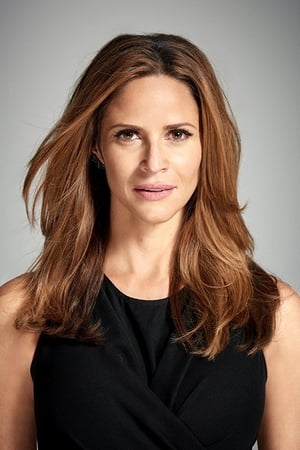