The summer of 2001 will always be remembered for the *NSYNC PopOdyssey Tour - the largest stadium concert tour in the history of the music business! In 35 cities across America, millions of fans were thrilled by *NSYNC as they took the music and the live concert technology a few steps further than they had ever been before! Now, whether you were there or not, you can experience PopOdyssey live on film with the best views from every angle of the main stage, the satellite stage and all of the catwalks and drawbridges! PopOdyssey Live features *NSYNC performing all of their biggest hits, immersed in the sensational visual effects that made the tour the dizzying spectacle that it was! All of the short films are included too, in full-screen format, along with the pyrotechnics, laser lights, flying rigs, mechanical bulls and other dazzling special effects! 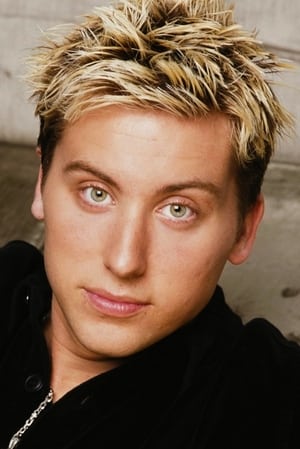 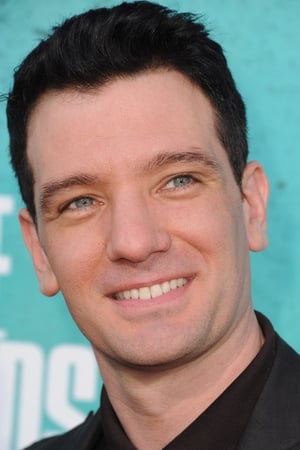 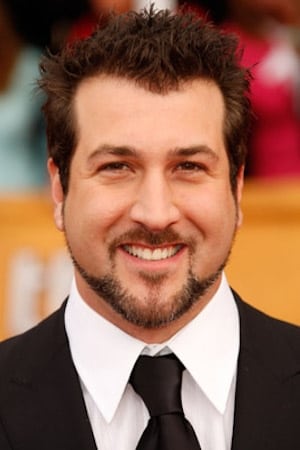 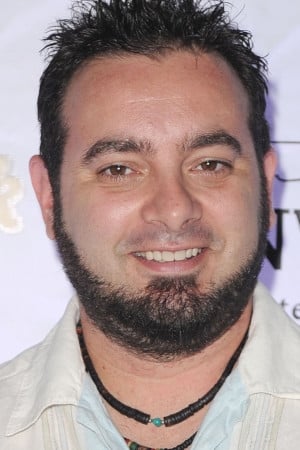 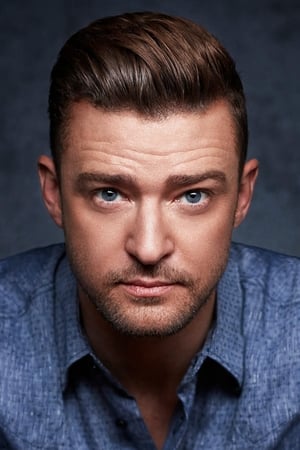 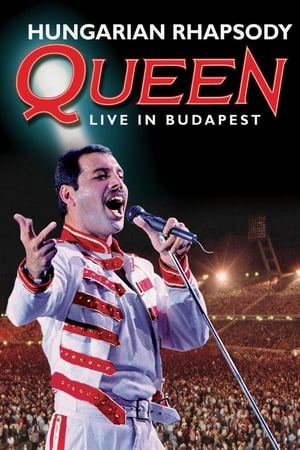