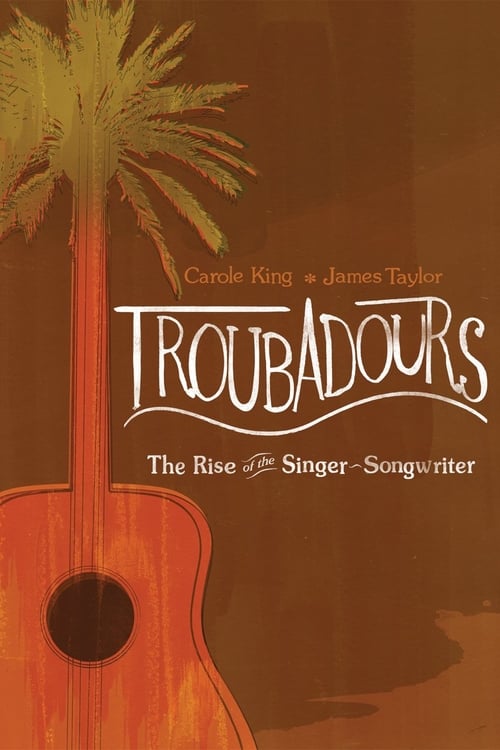 In the wake of the turbulent 1960s, a new style of song and songwriter came to the fore – a style marked by vulnerable introspection and raw, naked emotion. Backed by little more than a lone acoustic guitar or simple piano, these exciting voices descended upon Los Angeles, now emerging as the center of the American music scene. Their epicenter for self-expression became an old beatnik folk club and a fitting name: The Troubadour. TROUBADOURS traces Carole King, James Taylor and the singer/songwriter scene during the late 1960s and early 1970s. The film also interweaves the intriguing story of the 'world famous' Troubadour club that cemented their musical legacy, the mercurial impresario named Doug Weston who ran it, and the performing careers of some of the best songwriters of their generation – and perhaps any generation: Carole King and James Taylor, as well as Jackson Browne, David Crosby, Joni Mitchell, Kris Kristofferson, Bonnie Raitt, Eagles and many others. 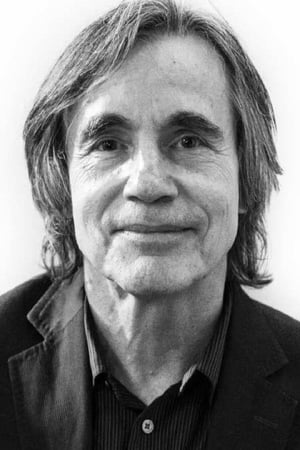 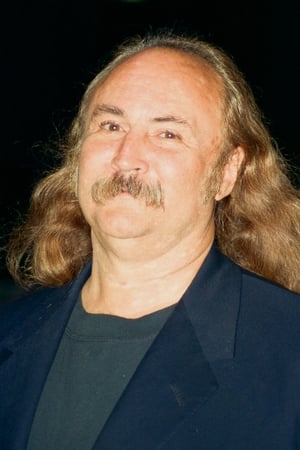 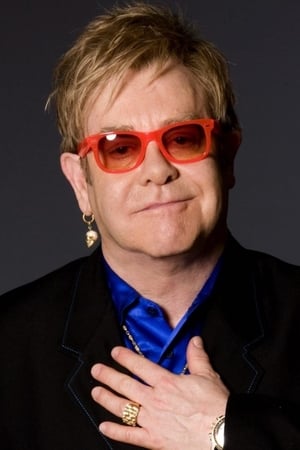 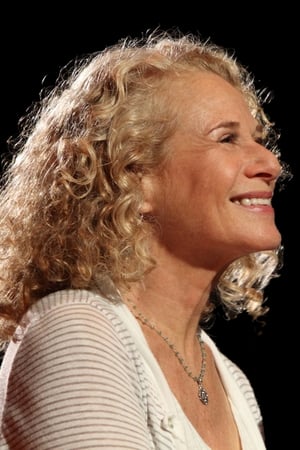 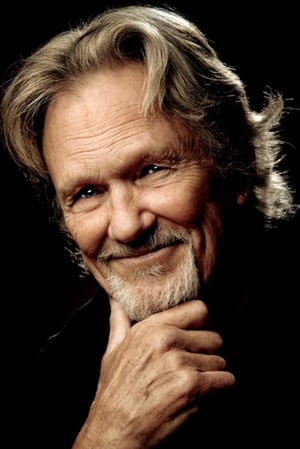 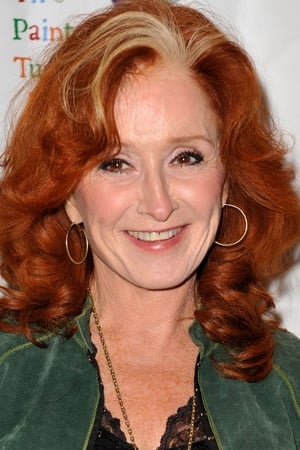 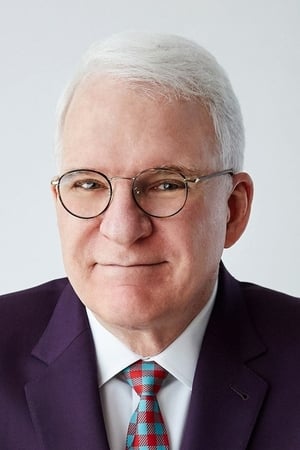 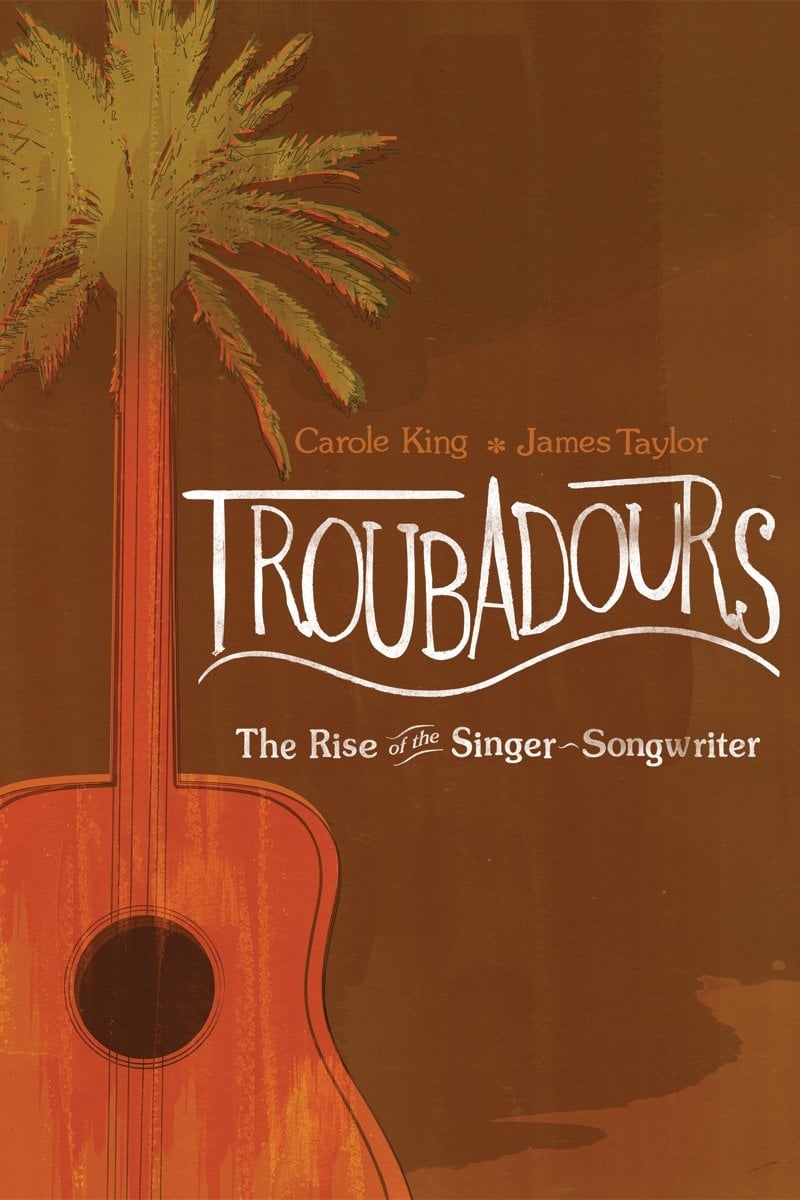