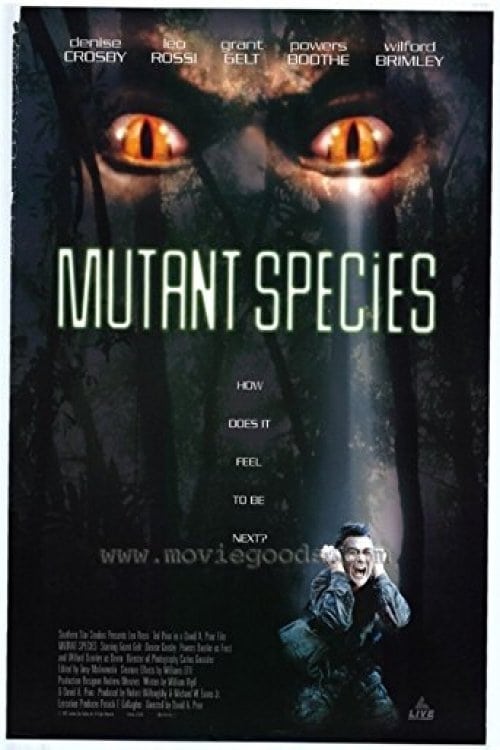 A rocket containing bio-hazardous material to be disposed of by launching into space crashes in a remote wooded area. An army team is sent to recover it. One of the men is infected and mutates into a monster, killing most of the rest of the team. One man escapes with the help of a brother &amp; sister who live in the woods. He then tries to stop his former buddy, while also fighting against another army team sent in to destroy everything. The bio-material was supposed to create a super-soldier, was banned, and the crash of the rocket appears to have been deliberate so the experiment could proceed. But who is behind it all? And will others be infected? 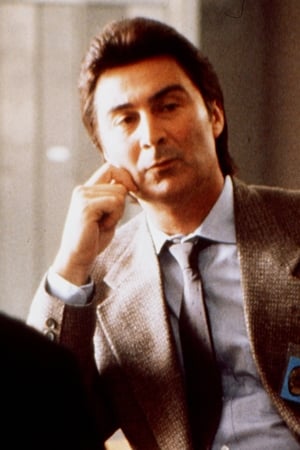 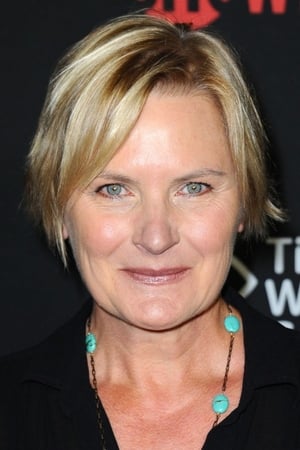 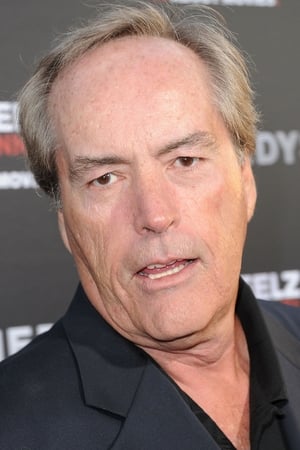 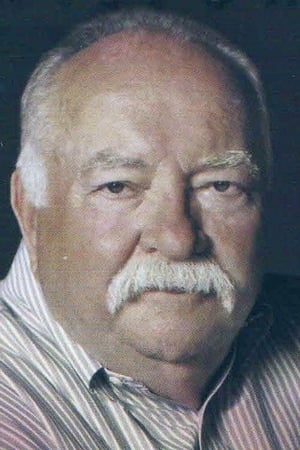 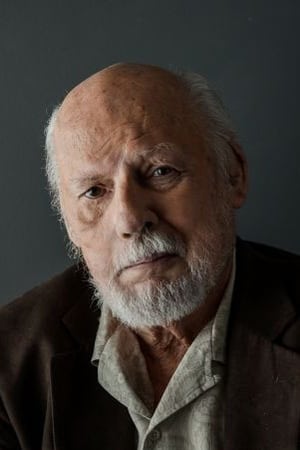 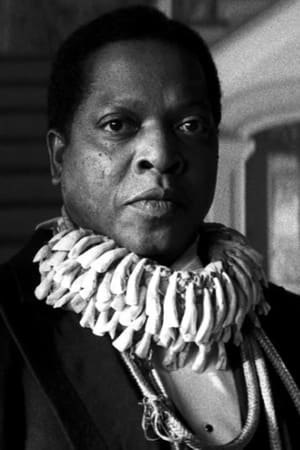 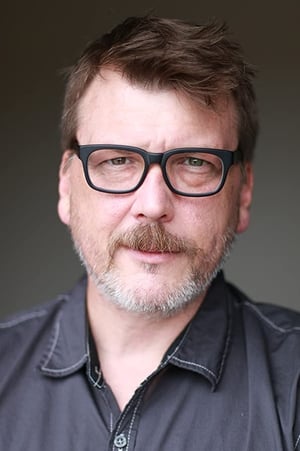 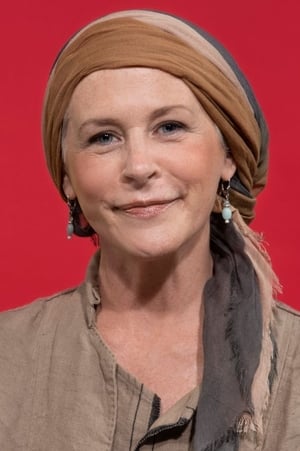