Strange Culture is a 2007 documentary film directed by Lynn Hershman Leeson. It stars Tilda Swinton and Thomas Jay Ryan. It premiered January 19, 2007 at the 2007 Sundance Film Festival. The film examines the case of artist and professor Steve Kurtz, a member of the Critical Art Ensemble (CAE). The work of Kurtz and other CAE members dealt with genetically modified food and other issues of science and public policy. After his wife, Hope, died of heart failure, paramedics arrived and became suspicious when they noticed petri dishes and other scientific equipment related to Kurtz's art in his home. They summoned the FBI, who detained Kurtz within hours on suspicion of bioterrorism. 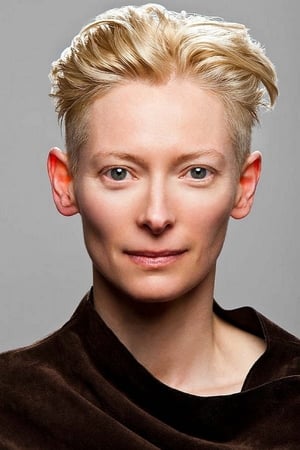 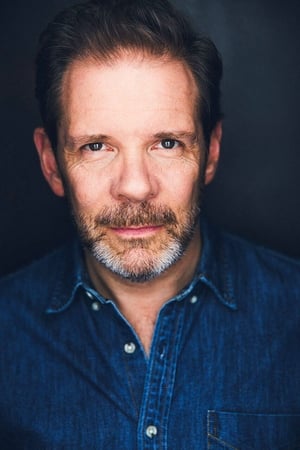