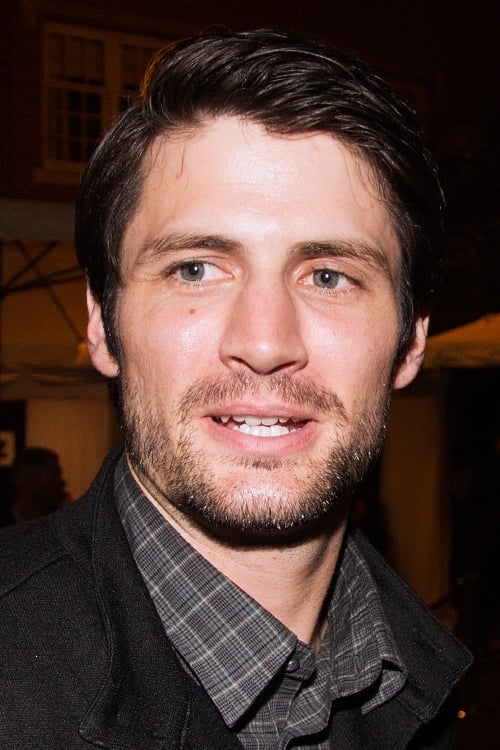 James Martin Lafferty (born July 25, 1985) is an American actor, director and producer. He might be most well known for his role as Nathan Scott on The WB/CW television drama One Tree Hill. In addition to his role on the young adult drama, Lafferty is also known for his appearance as Justin in S. Darko, the 2009 sequel to the 2001 film Donnie Darko.

James Lafferty is known for the following movies: 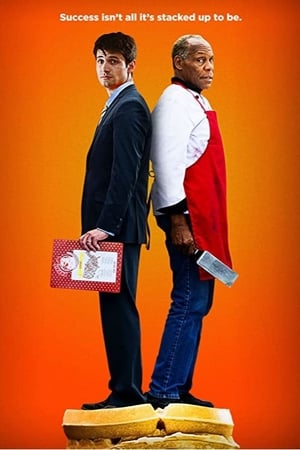 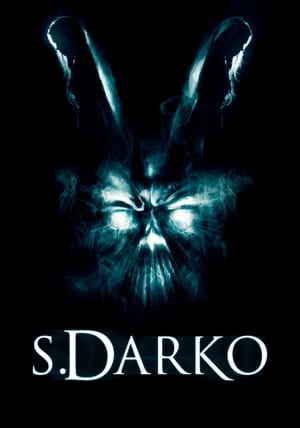 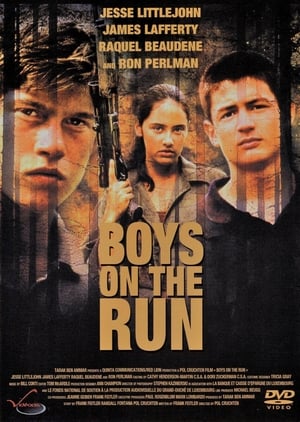 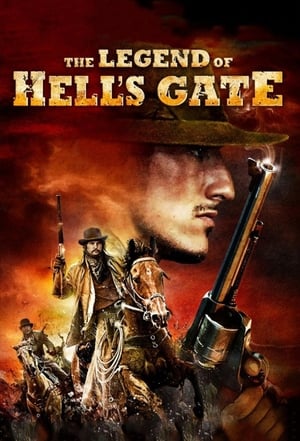 The Legend of Hell's Gate: An American Conspiracy 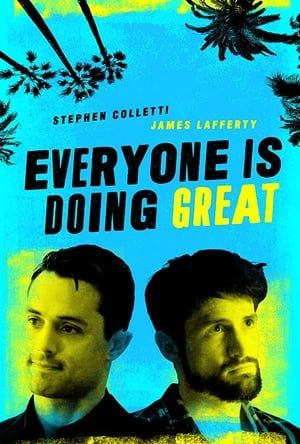 Everyone is Doing Great 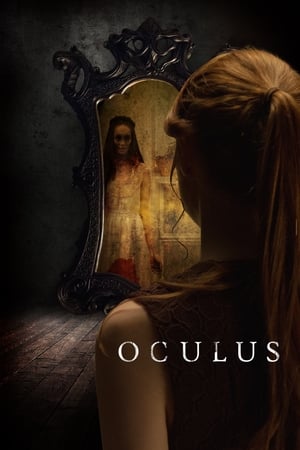 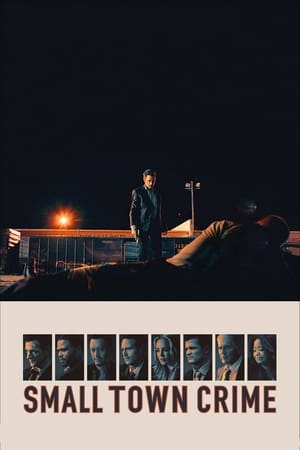 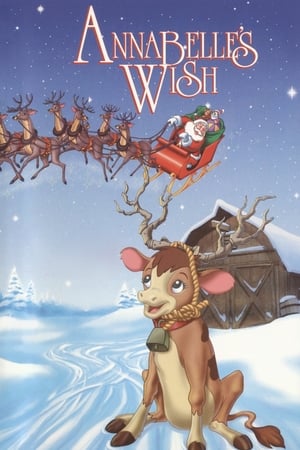 James Lafferty is known for the following tv shows: 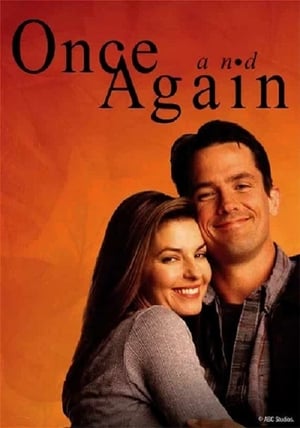 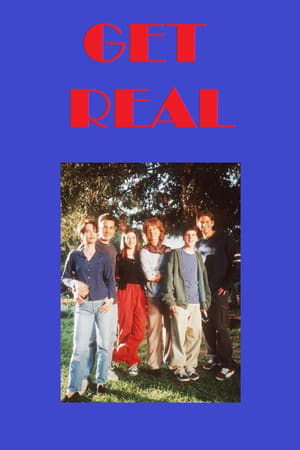 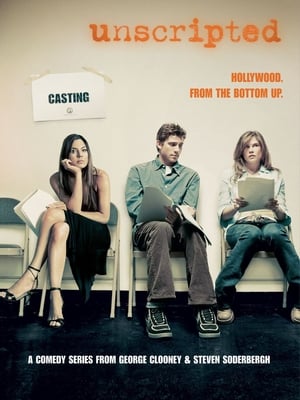 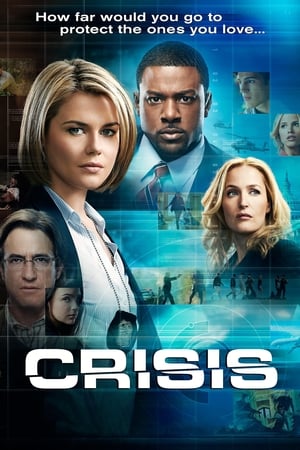 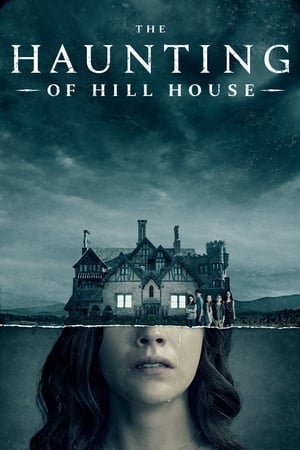 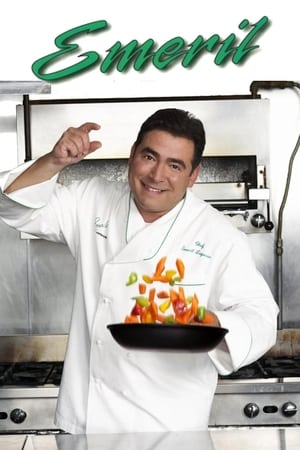 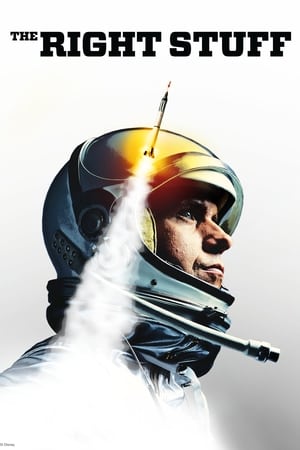 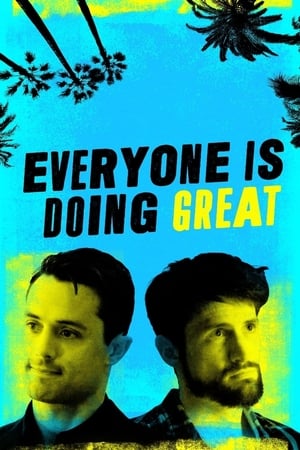 Everyone Is Doing Great 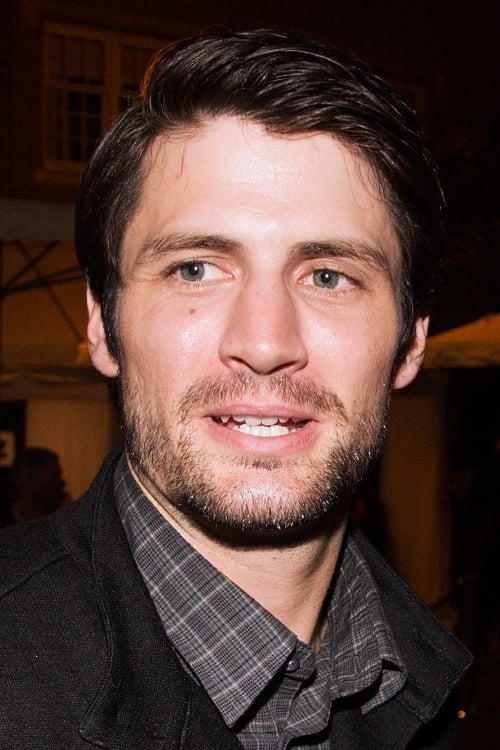