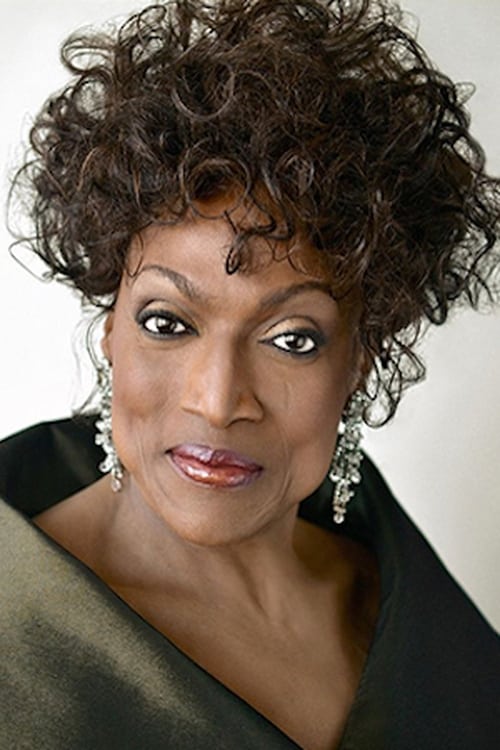 From Wikipedia, the free encyclopedia Jessye Norman (September 15, 1945 – September 30, 2019) was an American opera singer and recitalist. A dramatic soprano, Norman was associated in particular with the Wagnerian repertoire, and with the roles of Sieglinde, Ariadne, Alceste, Leonore, and Cassandre. Apart from receiving several honorary doctorates and other awards, she also received the Grammy Lifetime Achievement Award, the National Medal of Arts, and was a member of the British Royal Academy of Music.

Jessye Norman is known for the following movies: 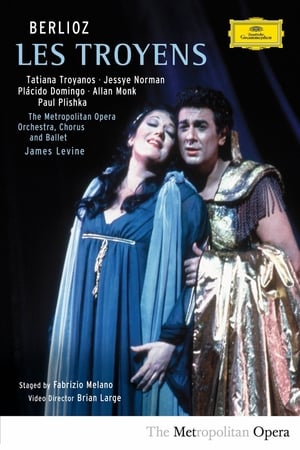 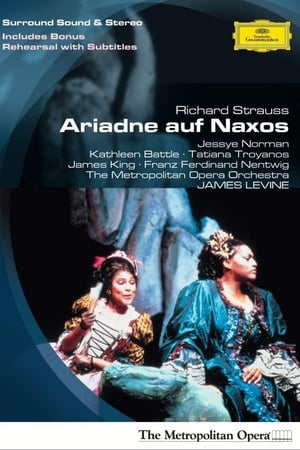 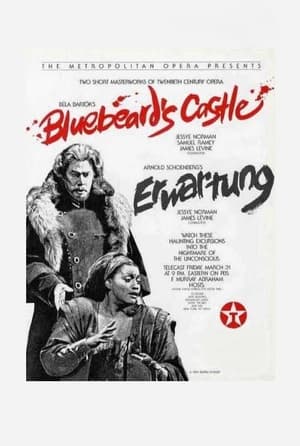 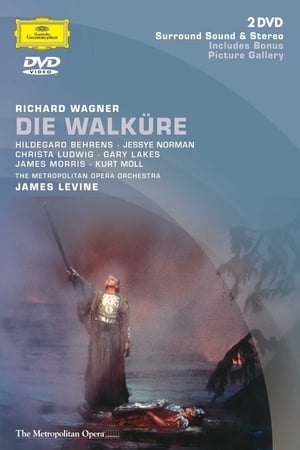 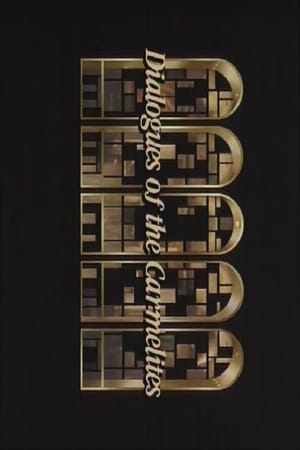 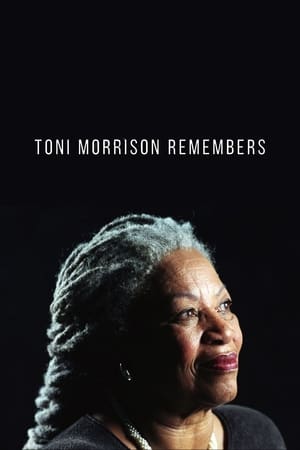 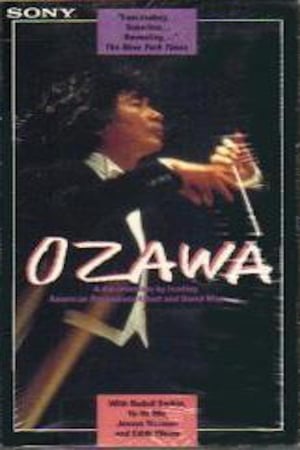 Jessye Norman is known for the following tv shows: 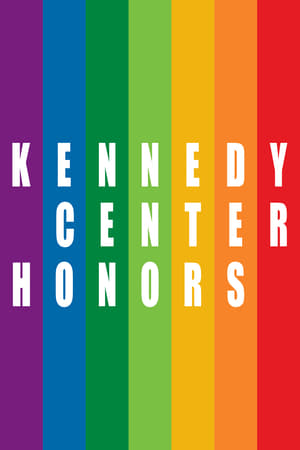 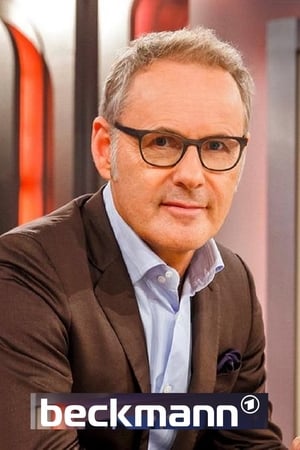 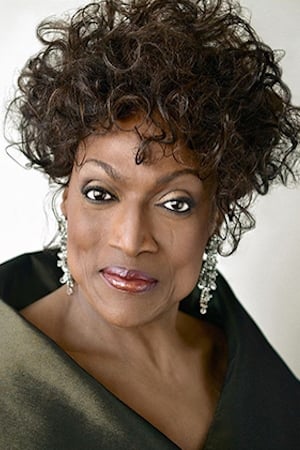