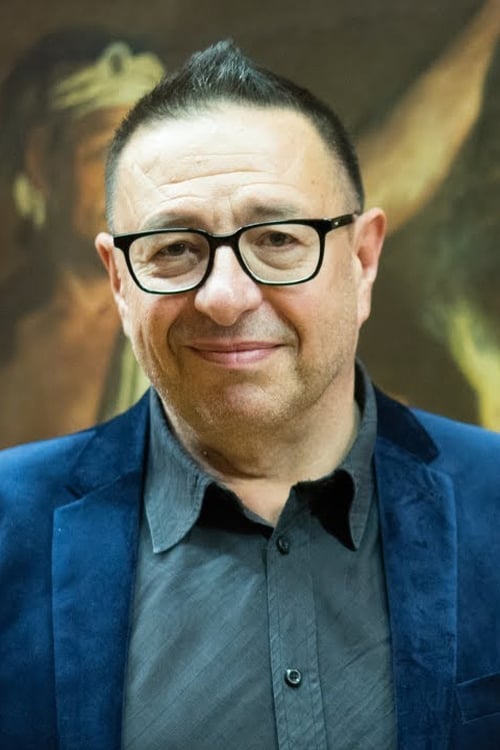 Januszczak was born in Basingstoke, Hampshire, to Polish refugees who had arrived in England after the Second World War. After studying history of art at the University of Manchester, Januszczak became an art critic – and then arts editor – of The Guardian. In 1990 he was appointed head of arts at the UK's Channel 4 television and in 1992 he became art critic for The Sunday Times. He has been voted Critic of the Year twice by the Press Association. Januszczak has been described as "a passionate art lover, art critic and writer. His presentation style is casual but informed, enthusiastic, evocative and humorous. He bumbles about on our TV screens, doing for art what David Attenborough has done for the natural world," and someone who acts out of "a refusal to present art as elitist in any way. He makes it utterly accessible and understandable."

Waldemar Januszczak is known for the following movies: 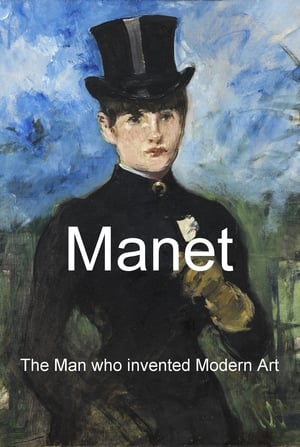 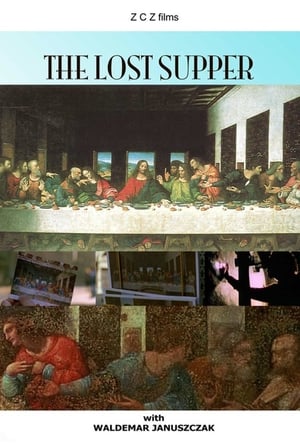 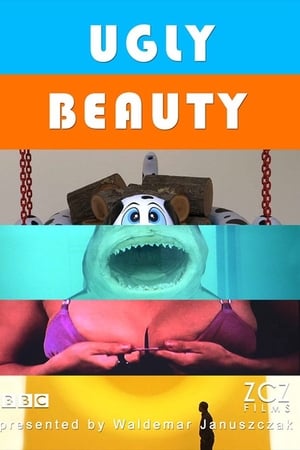 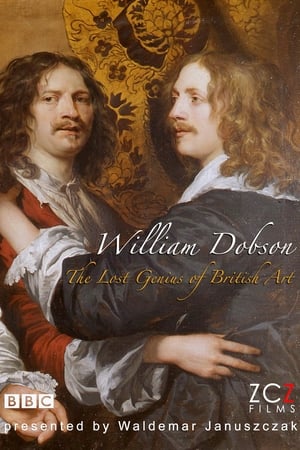 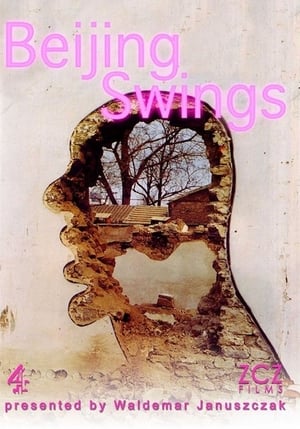 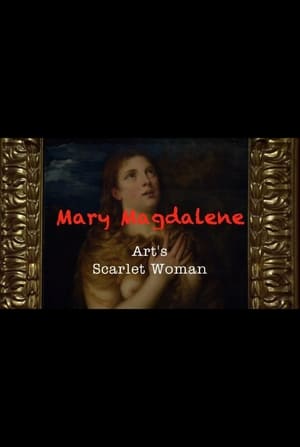 Holbein: Eye of the Tudors 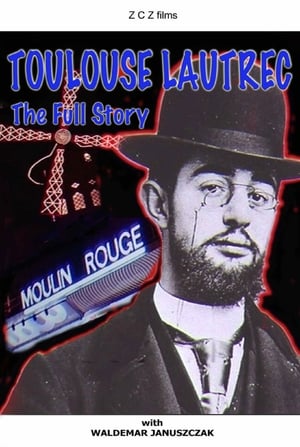 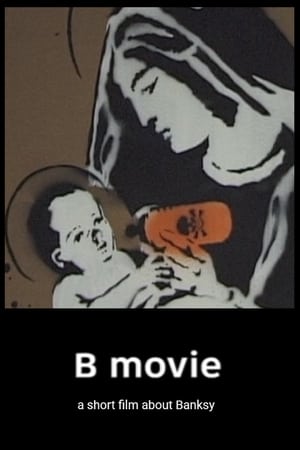 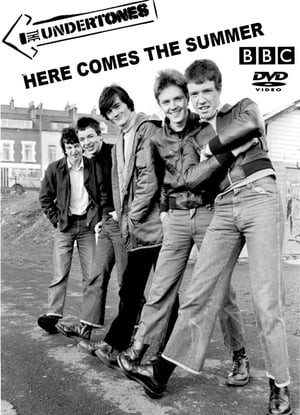 Waldemar Januszczak is known for the following tv shows: 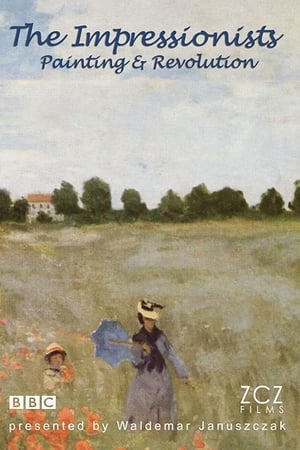 The Impressionists: Painting and Revolution 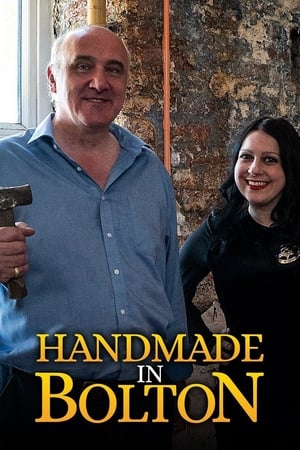 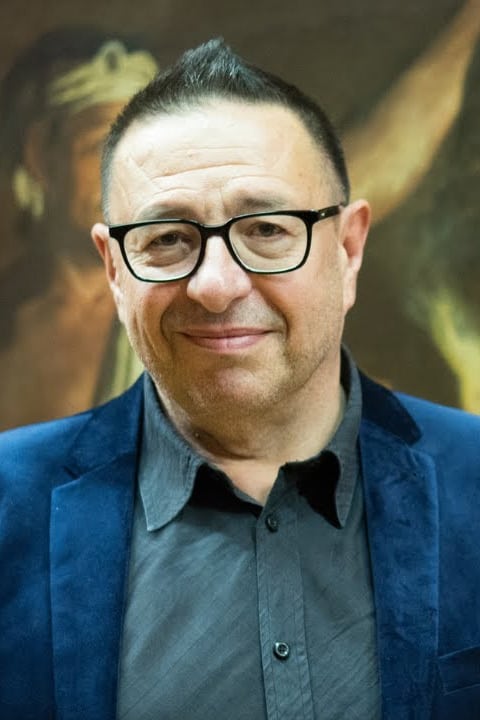