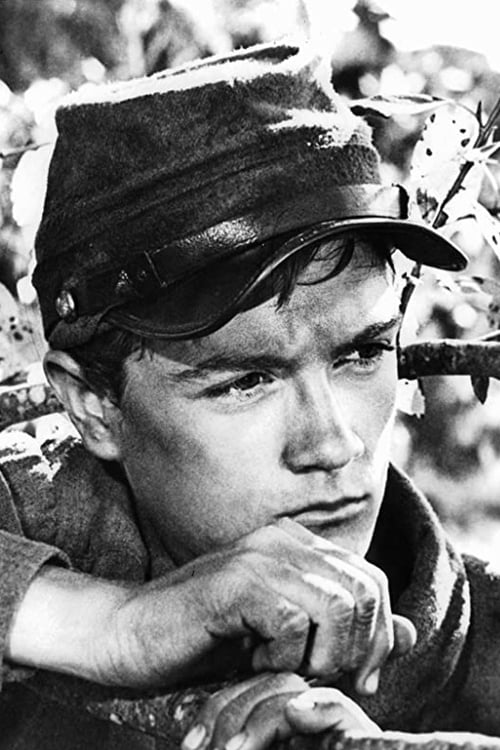 From Wikipedia, the free encyclopedia Phillip Alford (born September 11, 1948) is an American actor best known for his role as Jeremy "Jem" Finch in the 1962 film To Kill a Mockingbird. Alford was born Philip Alford (Philip spelled with one "L") in Gadsden, Alabama. Alford appeared in three productions with Birmingham's Town and Gown Civic Theatre, whose director called up Alford's mother to see if her son was interested in auditioning for the part of Jem in To Kill a Mockingbird. Initially Alford had refused, but agreed to audition under the condition that he would miss half a day of school. As one of the three finalists, he was called to New York for a screen test several weeks later and won the role of Jem Finch. During the filming, his parents and sister, Eugenia, drove to Hollywood to be with him, and his sister became the stand-in actress for Mary Badham, who played Jem's sister, Scout, in the film. He and Badham were constantly at odds with each other during most of the shoot; at one time after their worst argument, he had planned mischief against her. He is currently a successful businessman in Birmingham, Alabama. Alford's other acting credits include: Fair Play (1972) (TV); The Intruders (1970) (TV); Shenandoah (1965); and Bristle Face (1964) (TV). Description above from the Wikipedia article Phillip Alford, licensed under CC-BY-SA, full list of contributors on Wikipedia.

Phillip Alford is known for the following movies: 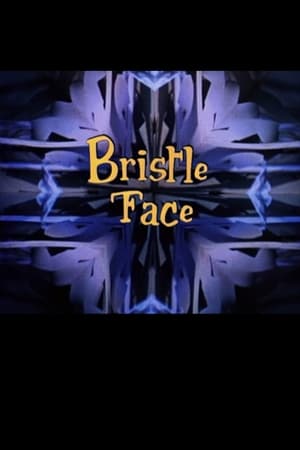 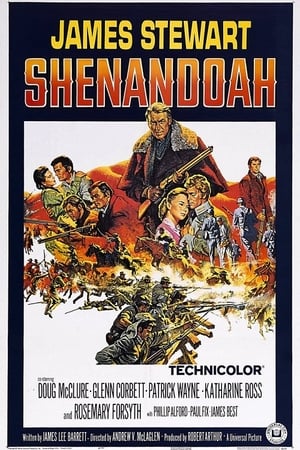 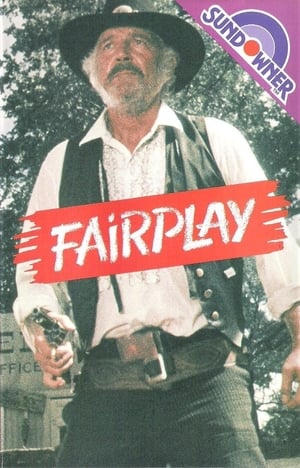 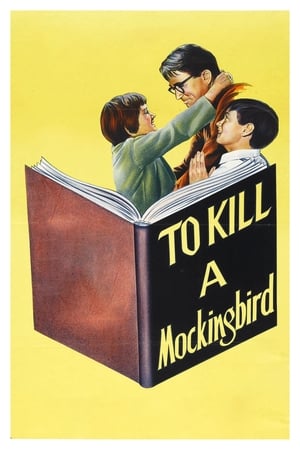 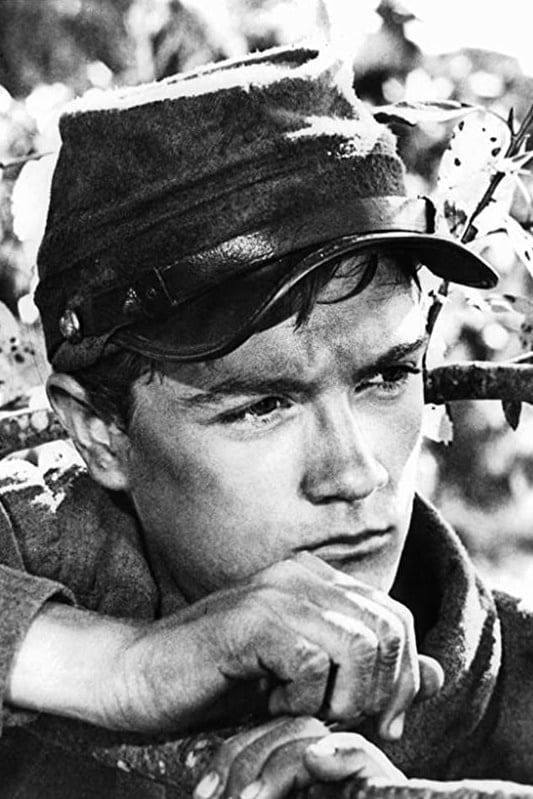