From Wikipedia, the free encyclopedia Scott Wiper (born July 22, 1970) is an American writer, film director, and actor. He wrote, directed, and starred in A Better Way to Die. Wiper's was the co-writer and director of the action thriller, The Condemned, starring WWE's "Stone Cold" Steve Austin.[1] Wiper wrote the screenplay for the upcoming film version of The Cold Light of Day, starring Bruce Willis and Sigourney Weaver. Wiper is slated to direct the film. Description above from the Wikipedia article Scott Wiper, licensed under CC-BY-SA, full list of contributors on Wikipedia.

Scott Wiper is known for the following movies: 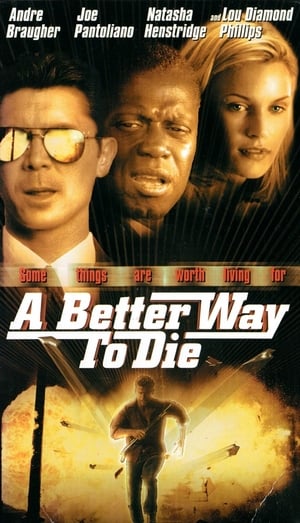 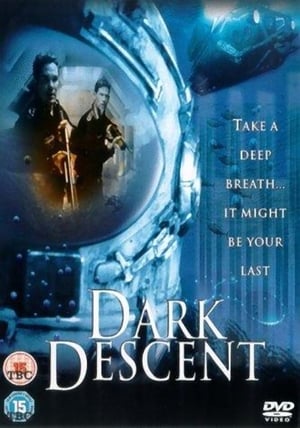