From Wikipedia, the free encyclopedia Basil Poledouris (August 21, 1945 – November 8, 2006) was an American music composer who concentrated on the scores for films and television shows. Poledouris won the Emmy Award for Best Musical Score for work on part four of the TV miniseries Lonesome Dove in 1989. He is best known for scores such as Conan the Barbarian (1982), RoboCop (1987), Spellbinder (1988), The Hunt for Red October (1990), RoboCop 3 and Starship Troopers (1997).

Basil Poledouris is known for the following movies:

Basil Poledouris: His Life and Music

Flesh + Steel: The Making of 'RoboCop' 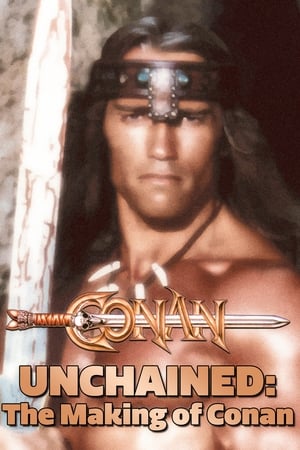 Conan Unchained: The Making of 'Conan'