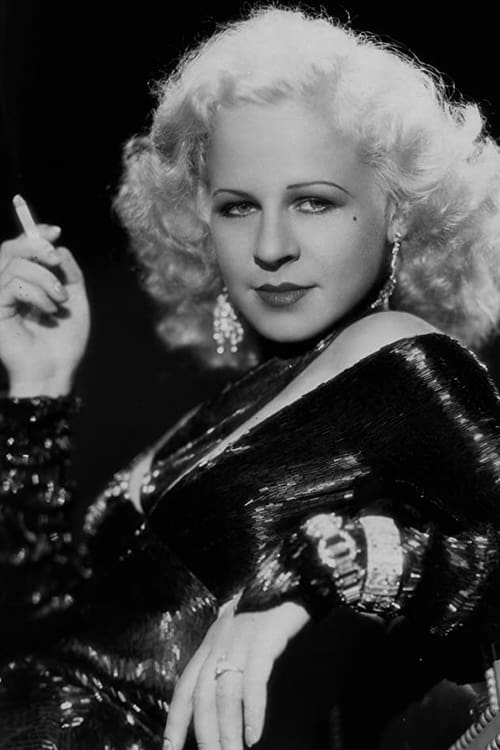 Lyda's father was German clown Roberti, her mother a Polish trick rider. As a child performer, she toured Europe and Asia with the Circus in which she was born, leaving it (and her reportedly abusive father) in Shanghai, China. In this truly international city, Lyda became a child cafe entertainer and learned the fractured English that became her trademark. Around 1927, she emigrated to California, finding work in vaudeville, where she was "discovered" in 1930 by Broadway producer Lou Holtz and became an overnight star in his 1931 show 'You Said It'. Lyda's unforgettable stage and screen character was a sexy blonde whose charming accent and uninhibited man-chasing were played for hilarious laughs. From 1932-35 she made 8 comedy and musical films mainly at Paramount, with Fields, Cantor, and other great comedians; her unique singing style was also popular on the radio and records. Her health declining from premature heart disease, she briefly replaced the late Thelma Todd in Hal Roach comedy shorts with Patsy Kelly and appeared in 3 features for MGM and Columbia, then retired from film work a few months before her fatal heart attack at age 31. Date of Birth 20 May 1906, Warsaw, Poland, Russian Empire [now Warsaw, Mazowieckie, Poland] Date of Death 12 March 1938, Los Angeles, California, USA  (heart attack)

Lyda Roberti is known for the following movies: 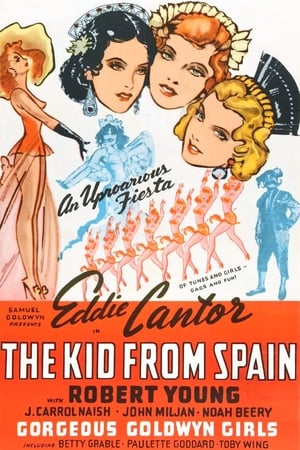 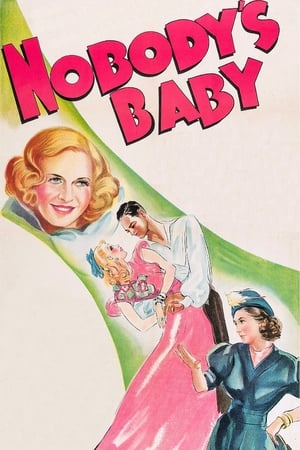 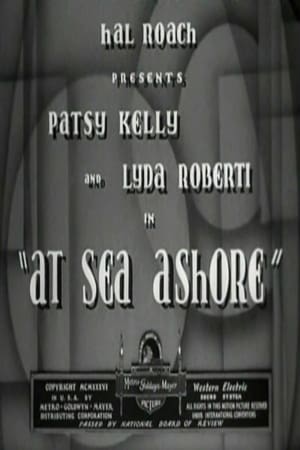 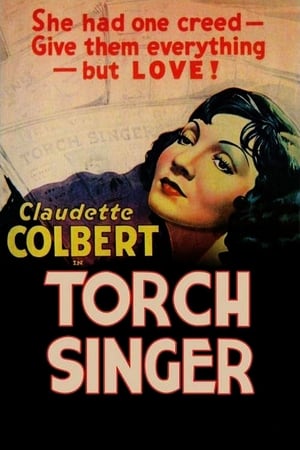 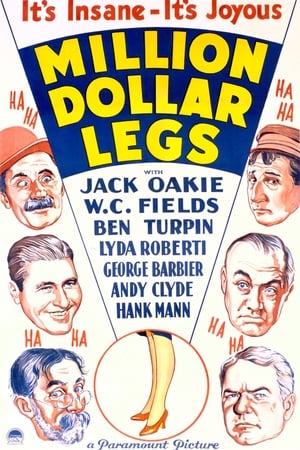 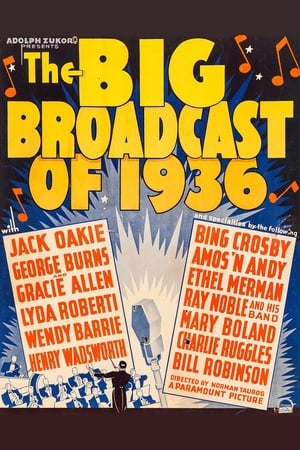 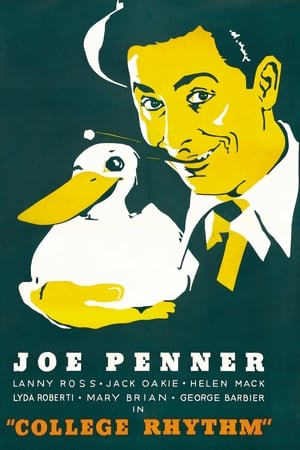 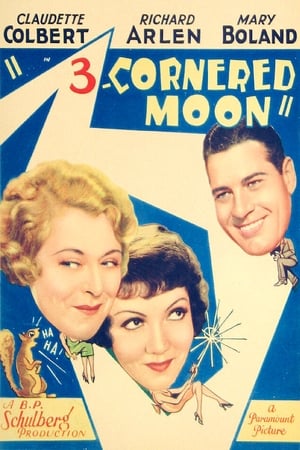 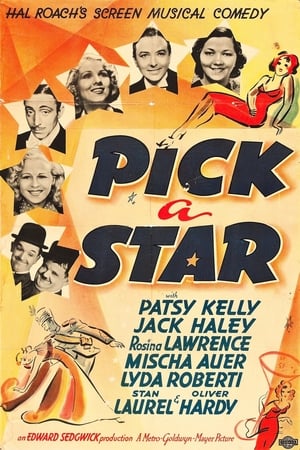 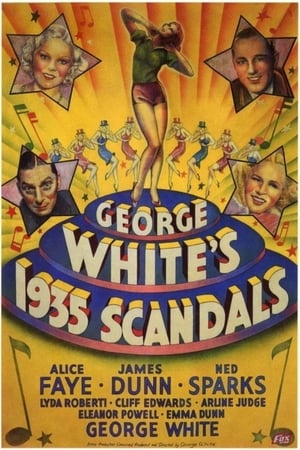 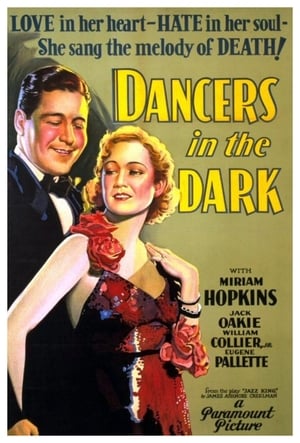 Dancers in the Dark 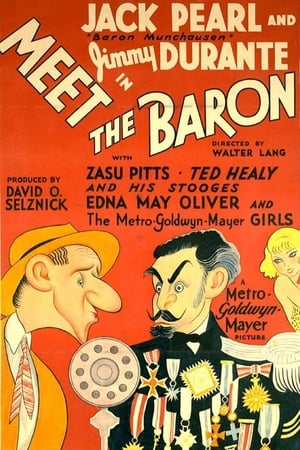 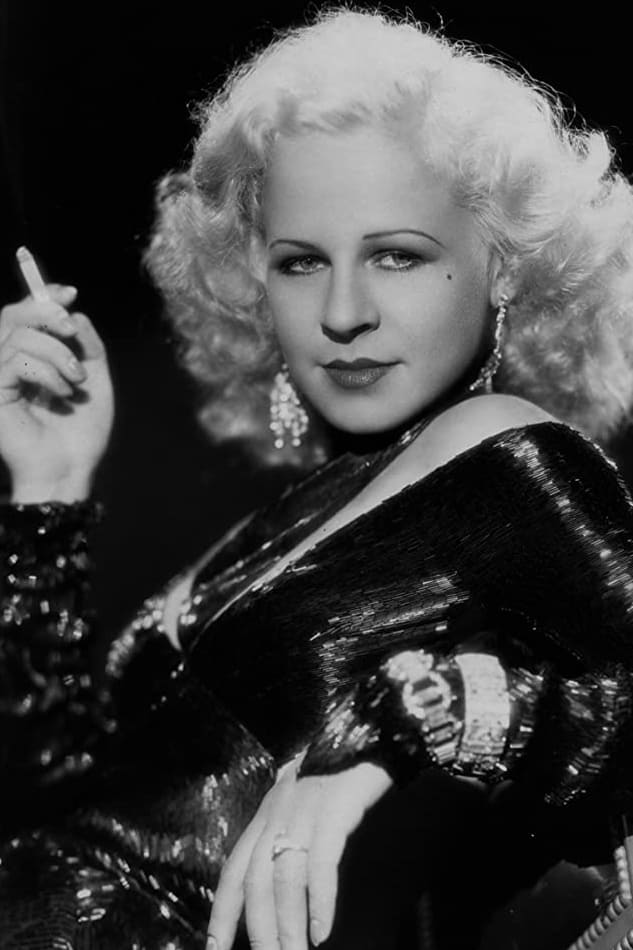