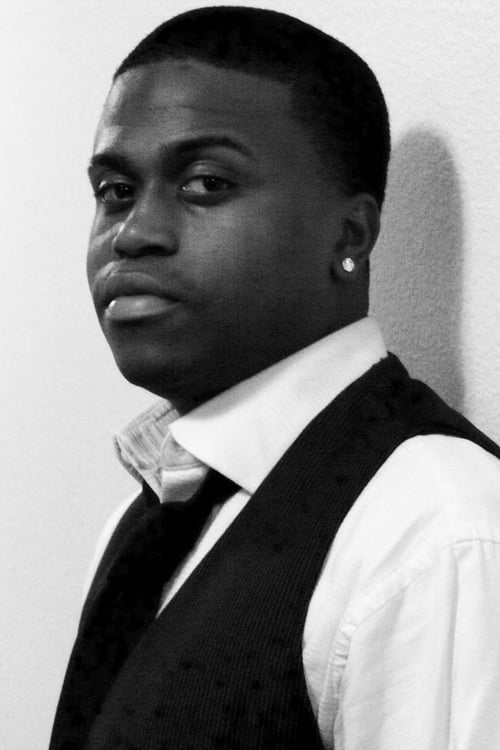 Ross Bagley was raised in Los Angeles and grew up starring in some of the biggest TV shows and movies of the 90's. At the tender age of 4, Ross was afforded the amazing opportunity to work with one of the all-around greats in the business working with Will Smith, on the highly successful sitcom "The Fresh Prince of Bel Air" then went on to work with him in "Independence Day". The success of Ross playing Nicky led to numerous roles seen by few people.

Ross Bagley is known for the following movies: 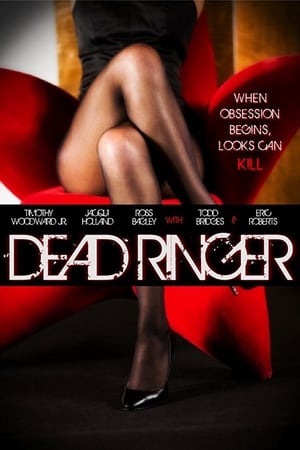 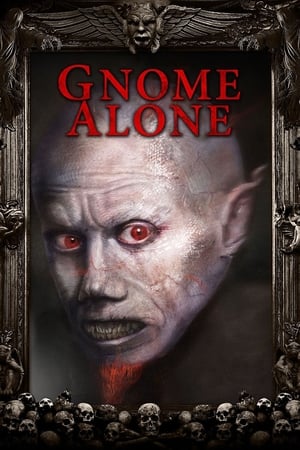 Ross Bagley is known for the following tv shows: 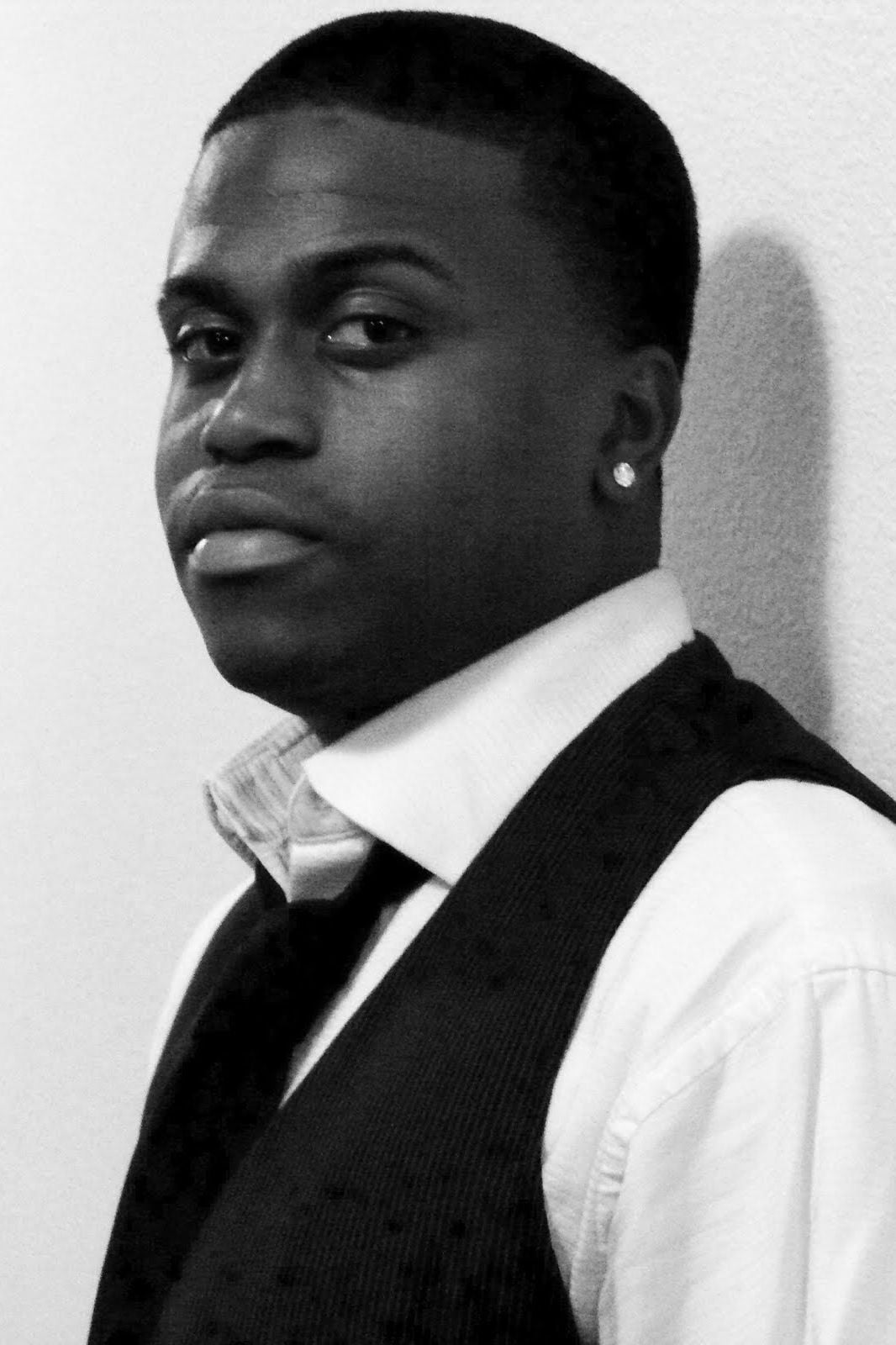