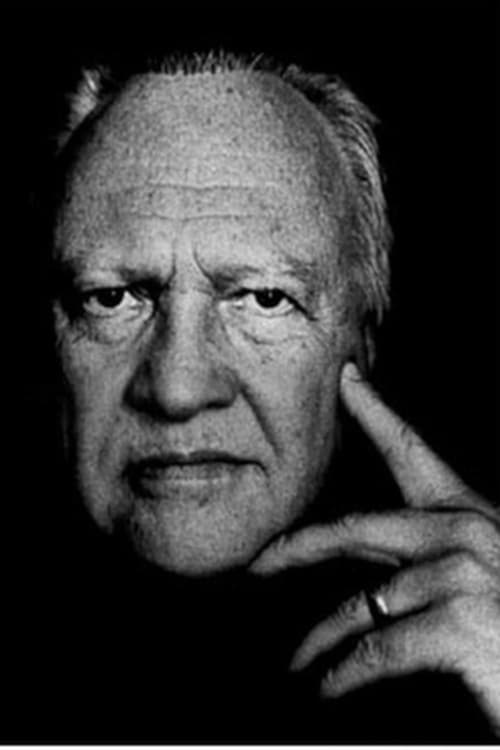 James Lafayette Dickey was an American poet and novelist. His first book, Into the Stone and Other Poems, was published in 1960. Drowning with Others was published in 1962. Dickey's popularity exploded after the film version of his novel Deliverance (1970) was released in 1972. He had a cameo in the film as a sheriff.

James Dickey is known for the following movies: 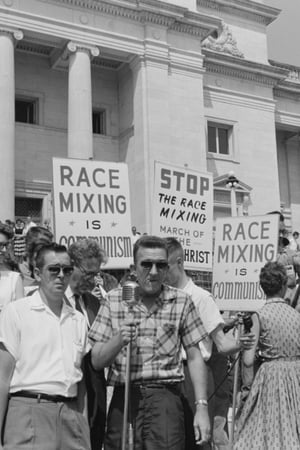 Tales of the Unknown South 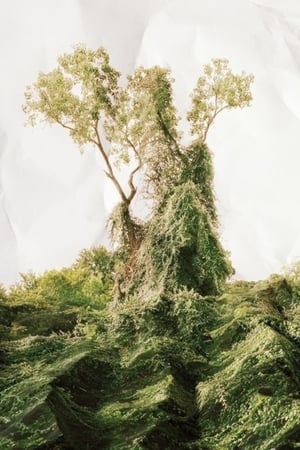 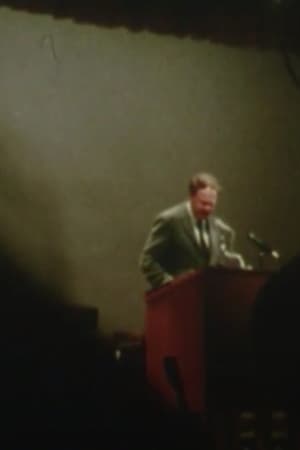 Lord, Let Me Die but Not Die Out 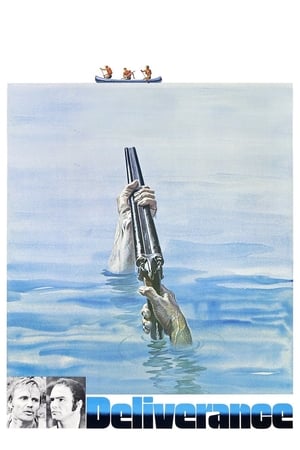 James Dickey is known for the following tv shows: 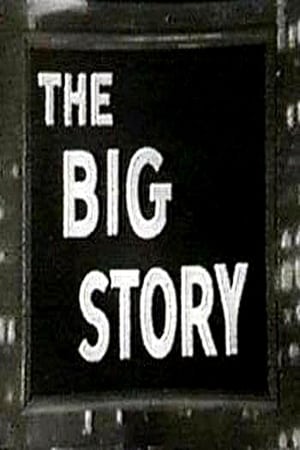 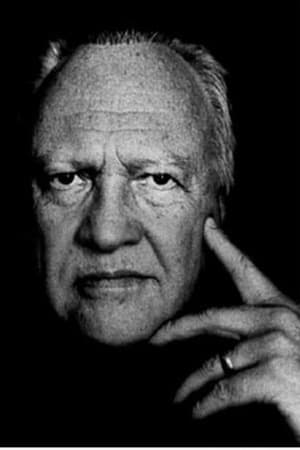