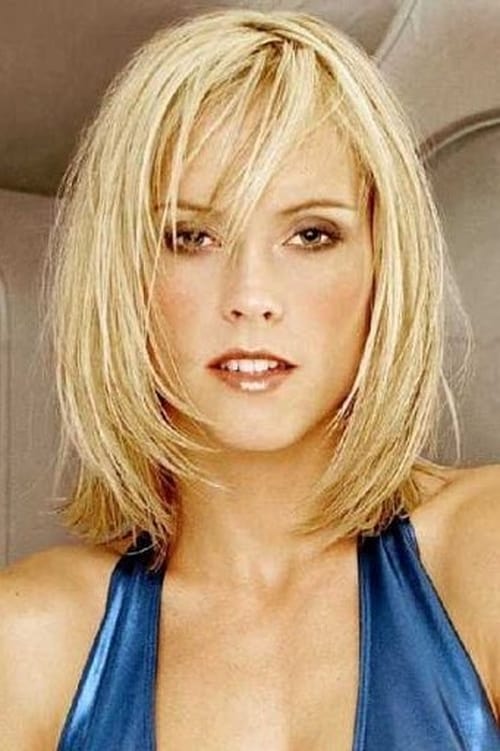 From Wikipedia, the free encyclopedia Erinn Anne Bartlett (born February 26, 1973) is an American actress who has competed in the Miss Teen USA pageant. Bartlett was born near Longmeadow, Massachusetts and first competed in the Miss Massachusetts Teen USA title in 1989, when she placed first runner-up. She went on to win the Miss Massachusetts Teen USA crown in 1991 and represented Massachusetts in the Miss Teen USA 1991 held in Biloxi, Mississippi on August 19, 1991. Barlett made in the top twelve of the nationally televised event, placing sixth in interview, last in swimsuit and tenth in evening gown. Her average competition score put her in tenth place overall. She graduated from Ithaca College with a degree in communications. She became engaged to actor Oliver Hudson, son of Goldie Hawn, on 21 February 2004 and the two married on 9 June 2006. In March 2007 it was announced that the couple were expecting their first child. On August 23, 2007, Bartlett gave birth to a boy, Wilder Brooks Hudson, in Los Angeles. It was announced in October 2009 that the couple are expecting their second child. Bartlett gave birth to the couple's second son, Bodhi Hawn Hudson, on March 19, 2010. Description above from the Wikipedia article Erinn Bartlett, licensed under CC-BY-SA, full list of contributors on Wikipedia.

Erinn Bartlett is known for the following movies: 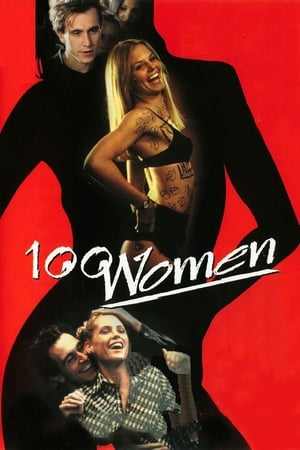 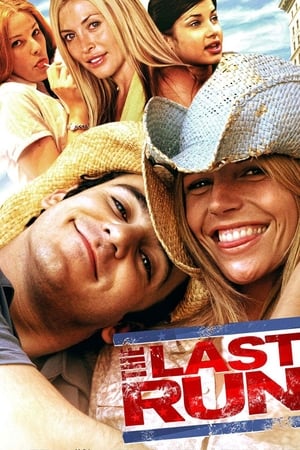 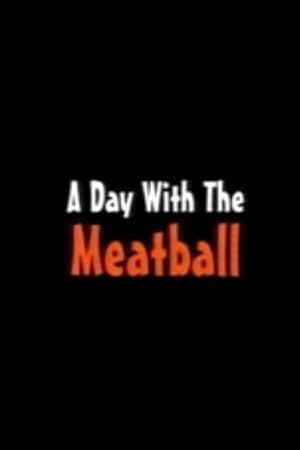 A Day with the Meatball 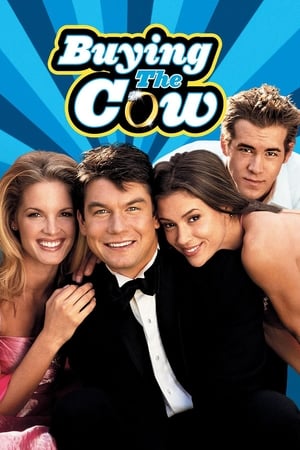 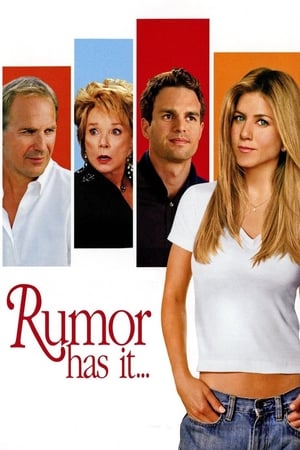 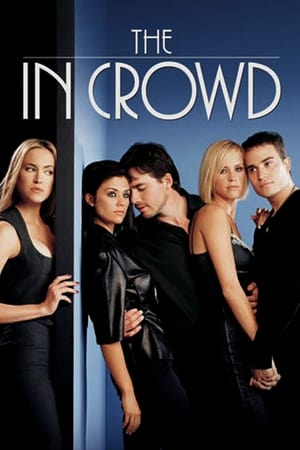 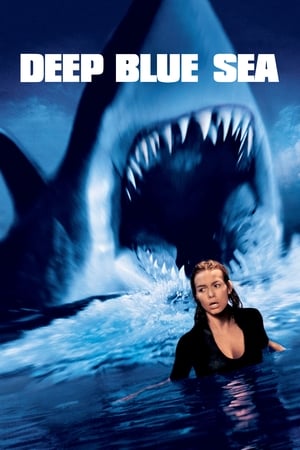 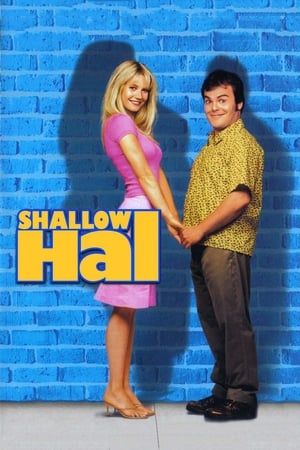 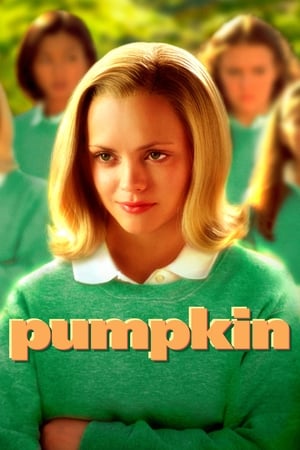 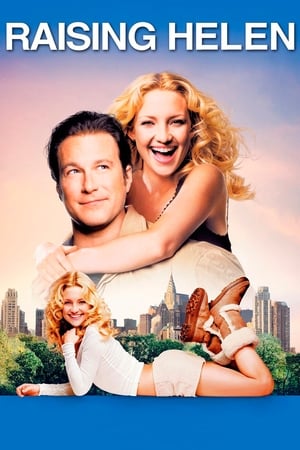 Erinn Bartlett is known for the following tv shows: 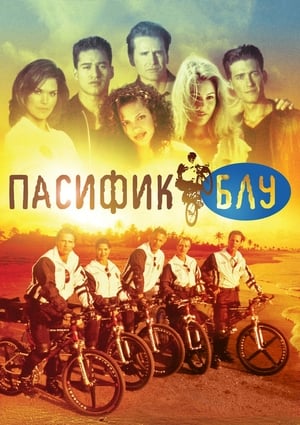 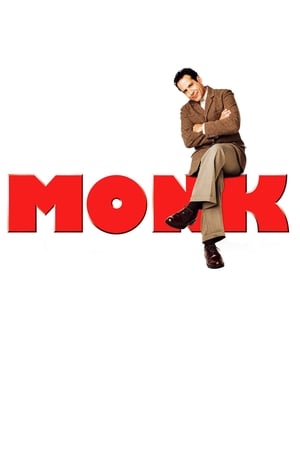 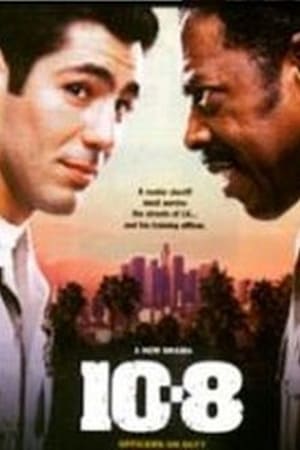 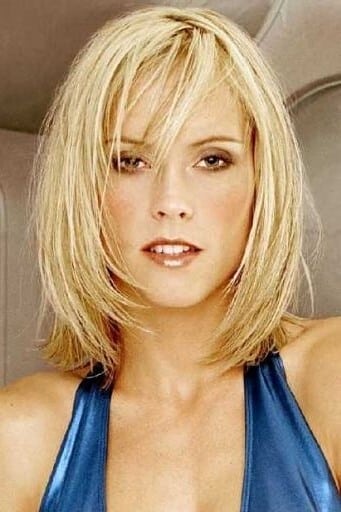