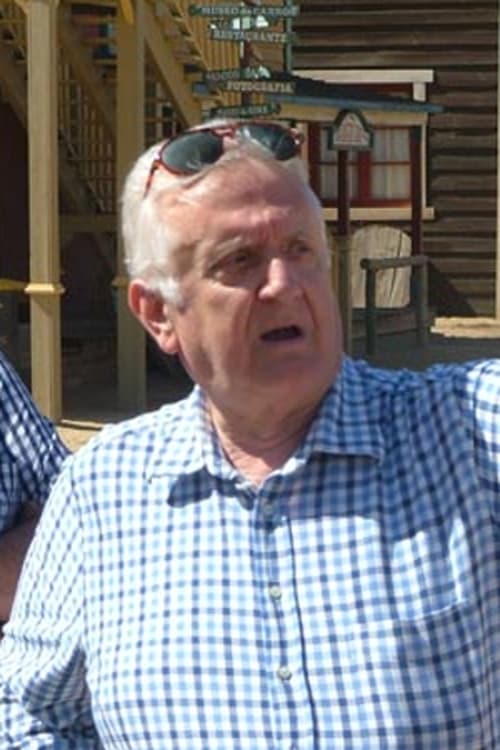 ​From Wikipedia, the free encyclopedia.   Tonino Valerii (born 20 May 1934) is an Italian film director, most known for his Spaghetti Westerns. Valerii started his film career as an assistant director on Sergio Leone's A Fistful of Dollars, before moving on to direct by himself. Among his best known films are Day of Anger (1968) The Price of Power (1969), A Reason to Live, a Reason to Die (1972) and My Name Is Nobody (1973), starring Henry Fonda. In 1970, he directed A Girl Called Jules, which was entered into the 20th Berlin International Film Festival. Description above from the Wikipedia article Tonino Valerii, licensed under CC-BY-SA, full list of contributors on Wikipedia.

Tonino Valerii is known for the following movies: 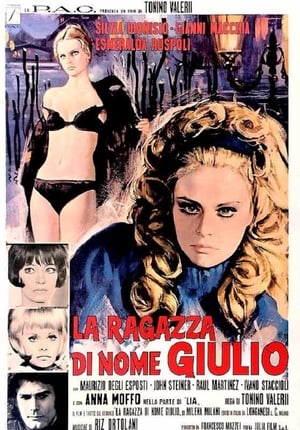 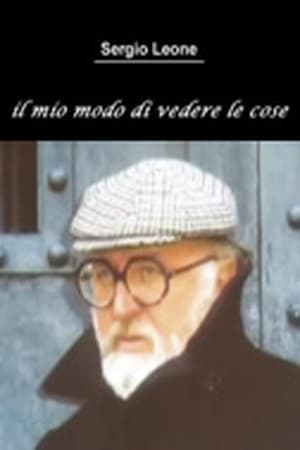 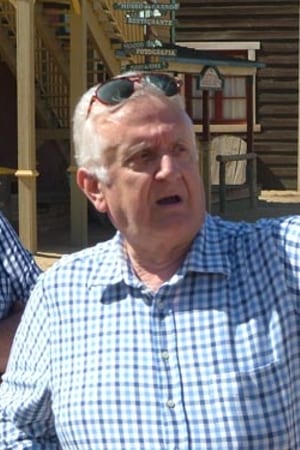