From Wikipedia, the free encyclopedia. Peter John Joseph Murphy is an English singer, songwriter, and musician. He was the vocalist of the goth rock band Bauhaus and later went on to release a number of solo albums, including Love Hysteria, Deep, and Holy Smoke. Thin with prominent cheekbones, a baritone voice, and a penchant for gloomy poetics, he is often called the "Godfather of Goth".

Peter Murphy is known for the following movies: 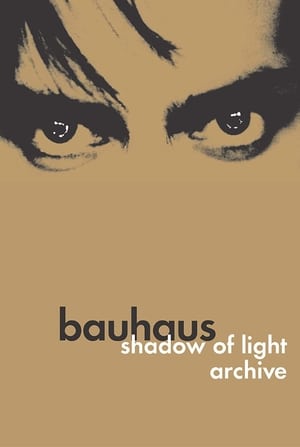 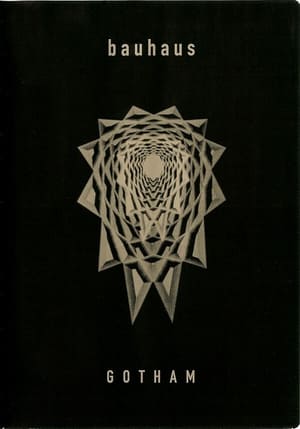 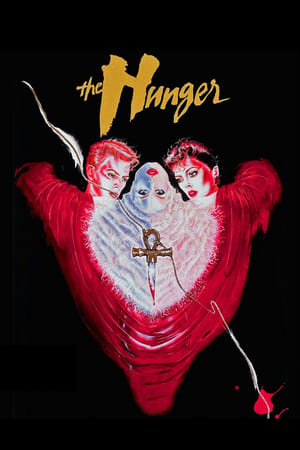