​From Wikipedia, the free encyclopedia.   Joseph 'Apocalypse' McGrath (born 1930, Glasgow), sometimes referred to as "'Apocalypse'" Joe McGrath or Croisette Meubles, is a Scottish film director and screenwriter best remembered for his two films, Casino Royale (1967) and The Magic Christian (1969). McGrath frequently collaborated with Spike Milligan and Peter Sellers. In the 2004 film The Life and Death of Peter Sellers, Alan Williams played the un-named director of Casino Royale (whom Sellers' refers to as 'Joe'). Description above from the Wikipedia article Joe McGrath licensed under CC-BY-SA, full list of contributors on Wikipedia.

Joseph McGrath is known for the following movies:

The Battle of New Orleans

The Making of 'Casino Royale' 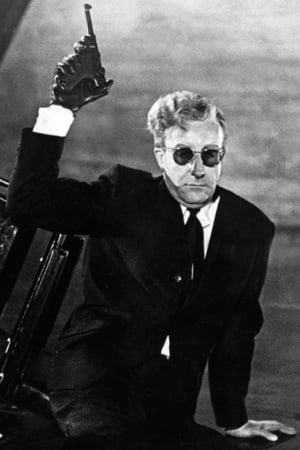 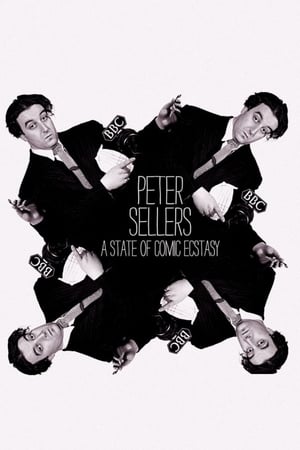