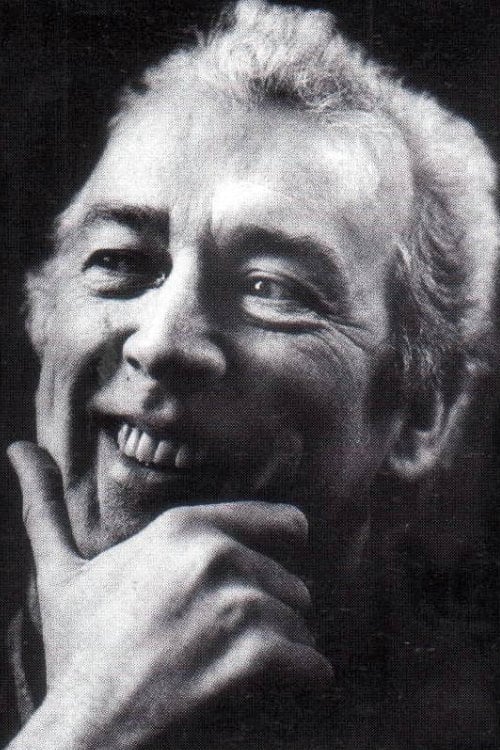 Born in Birkenhead from Irish Catholic stock, John McGrath was a British playwright, screenwriter. producer, director and socialist who took up the cause of Scottish independence and the principles of a radical, popular theatre with the creation of the 7:84 theatre company alongside his wife, Elizabeth MacLennan, and brother-in-law, David MacLennan. His most famous plays are arguably The Cheviot, the Stag and the Black, Black Oil which was brought to television in 1974 by John Mackenzie for the Play for Today strand, and Events While Guarding The Bofors Gun which was made into the film The Bofors Gun in 1968. He also wrote the screenplays for films such as Billion Dollar Brain, The Virgin Soldiers, The Reckoning, The Dressmaker and 1991's Robin Hood, and produced films such as Carrington and Aberdeen.

John McGrath is known for the following movies:

The Cheviot, the Stag and the Black, Black Oil 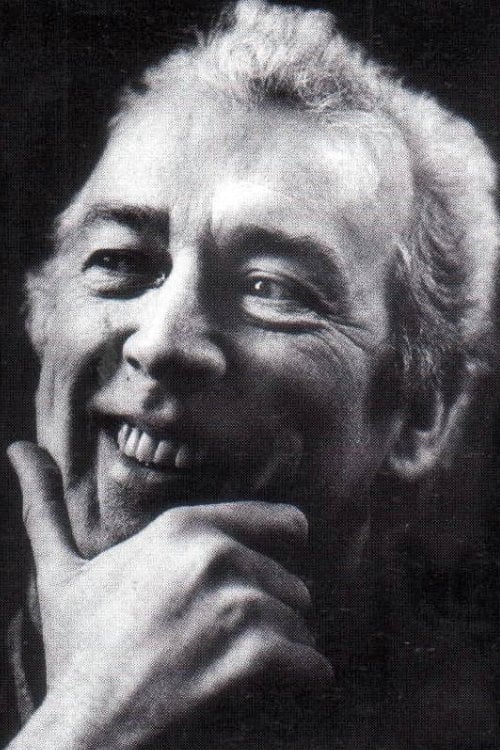