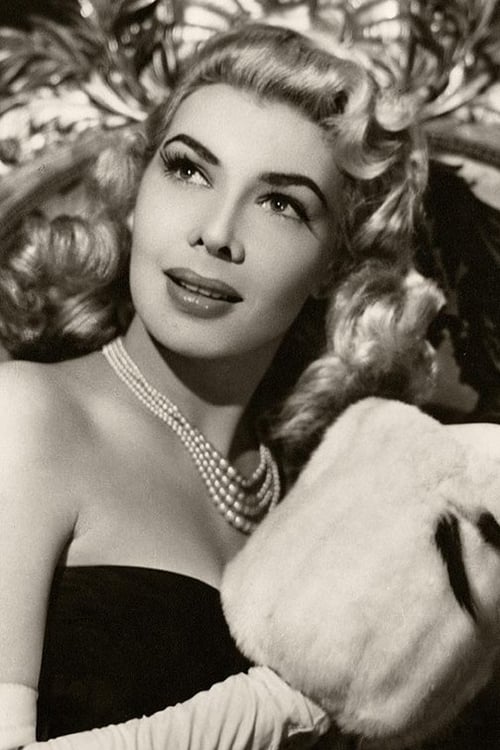 From Wikipedia, the free encyclopedia Dolores Gray (June 7, 1924 – June 26, 2002) was an American stage and film actress. During her successful music career, she sang Marilyn Monroe's part on the Decca records soundtrack album of There's No Business Like Show Business (1954). Born as Dolores Stein to Barbara Gray and Henry Stein in Chicago, Dolores Gray was briefly signed with MGM, appearing in Kismet (1955) and It's Always Fair Weather(1955). Among her many stage roles, she appeared in Two on the Aisle (1951), Carnival In Flanders (1953); Destry Rides Again (1959); Sherry! (1967); and 42nd Street (1986). She also performed the lead role in Annie Get Your Gun in London (1947). Gray earned the Tony Award for her role in Carnival in Flanders even though this Broadway musical, with a script by Preston Sturges, ran for only six performances. She therefore holds a record that is unlikely to be broken: briefest run in a performance which still earned a Tony. She was best-known for her theatre roles. She recalled once "What a gift that would be to have more of a permanent record. A stage performance is just that, then it's lost. When I see movies on TV, I think, 'How great to have that.' But why look back? The decisions I made, I made. I can't change that." On September 24, 1966, Dolores Gray married Andrew J. Crevolin, a California businessman and Thoroughbred racehorse owner who won the 1954 Kentucky Derby. Despite erroneous reports in the media that they divorced, they remained married until his passing in 1992. Description above from the Wikipedia article Dolores Gray, licensed under CC-BY-SA, full list of contributors on Wikipedia.

Dolores Gray is known for the following movies: 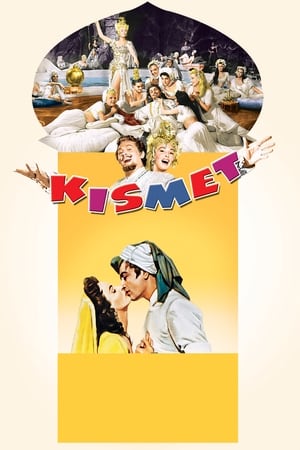 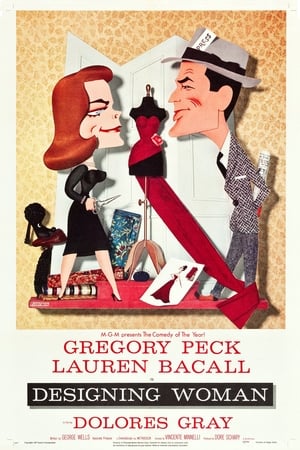 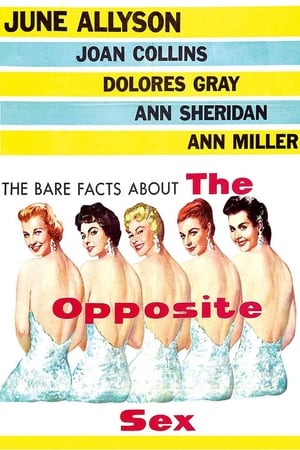 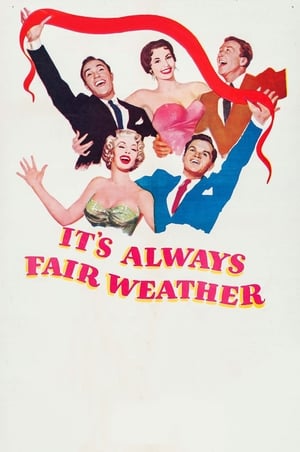 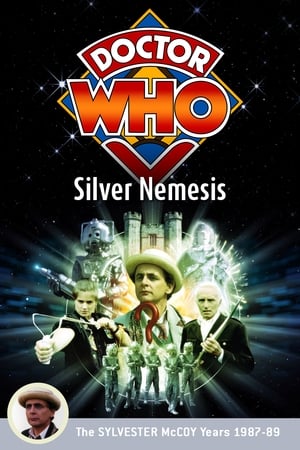 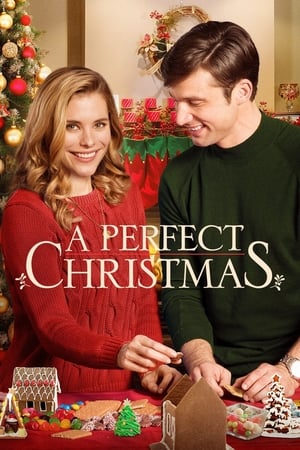 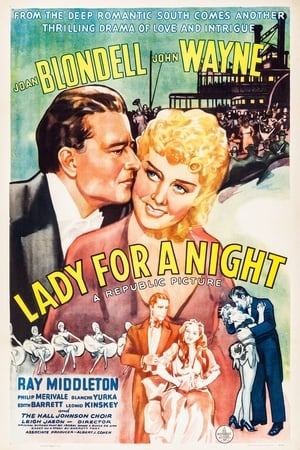 Lady for a Night 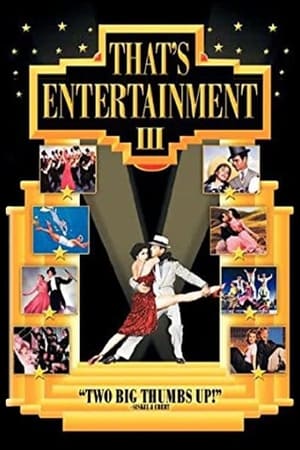 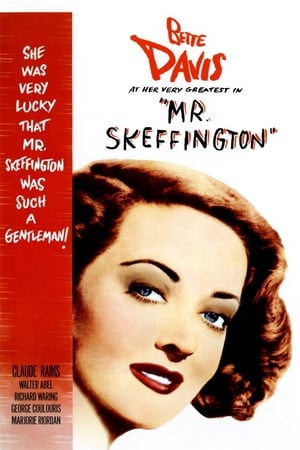 Dolores Gray is known for the following tv shows: 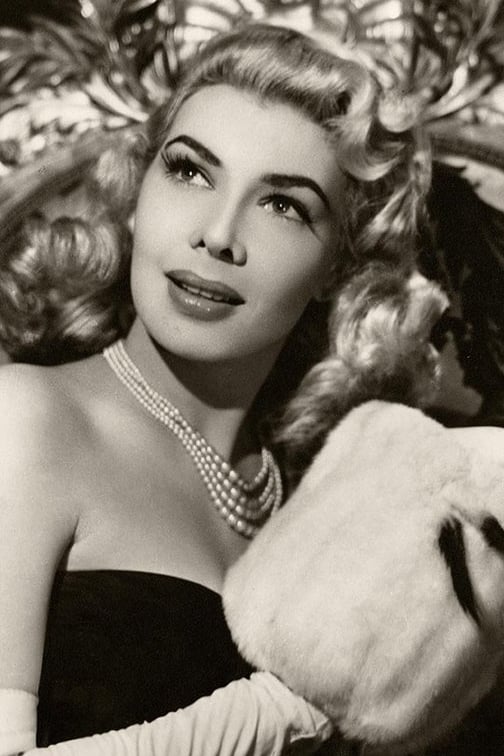