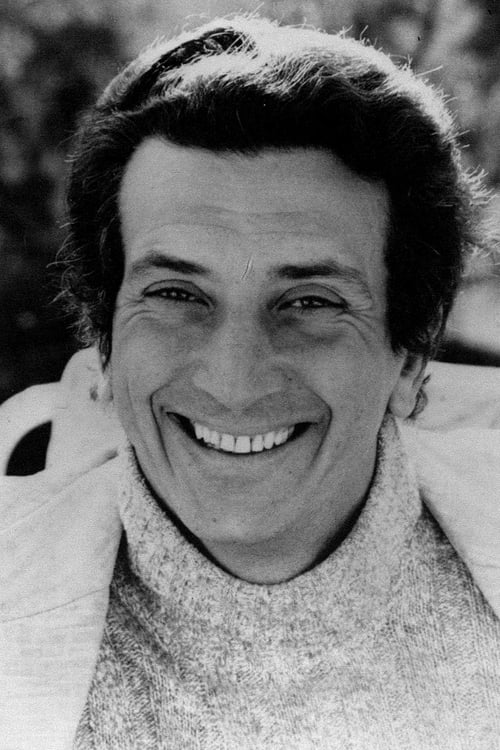 Luigi Vannucchi (25 November 1930 – 30 August 1978) was an Italian film, stage and television actor. Born in Caltanissetta, Vannucchi graduated at Silvio d'Amico National Academy of Dramatic Arts in 1952 and shortly after entered the theatrical company of Vittorio Gassman. In 1958 he entered the Giorgio Strehler's company. From early 60's he also was very active as television actor, often in negative roles, in successful TV-series as A come Andromeda and I promessi sposi. His film career was less prolific, but however it includes notable titles as Mikhail Kalatozov's The Red Tent, Joseph Losey's The Assassination of Trotsky and Roberto Rossellini's Anno uno (in which he played Alcide De Gasperi). From Wikipedia, the free encyclopedia

Luigi Vannucchi is known for the following movies: 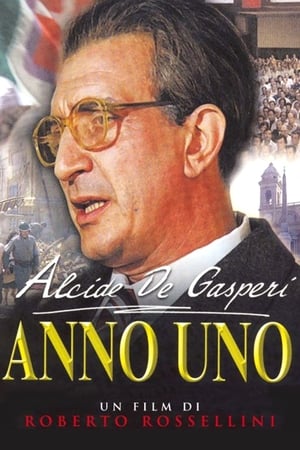 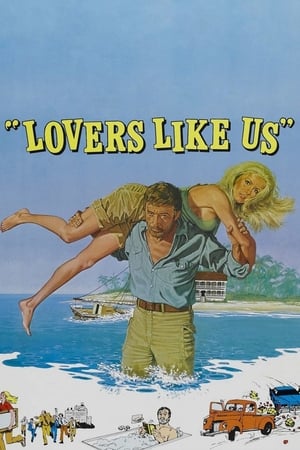 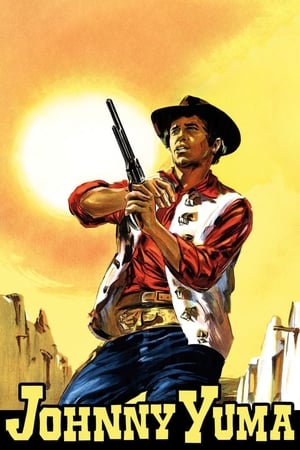 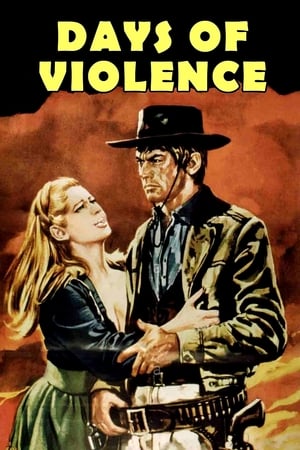 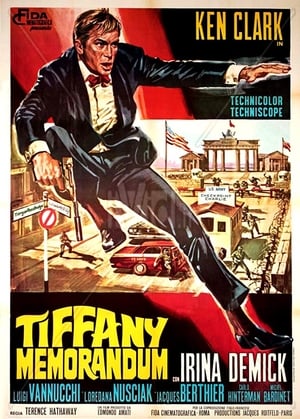 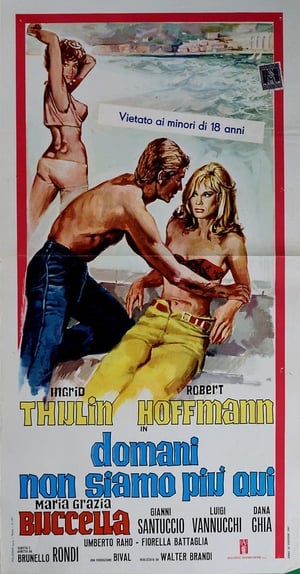 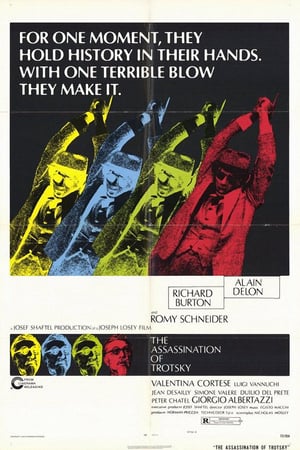 The Assassination of Trotsky 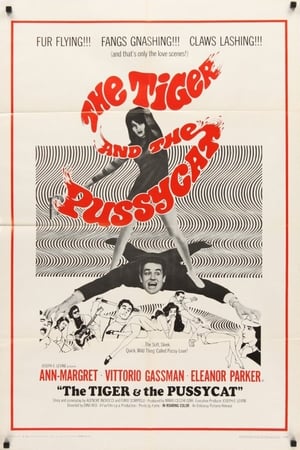 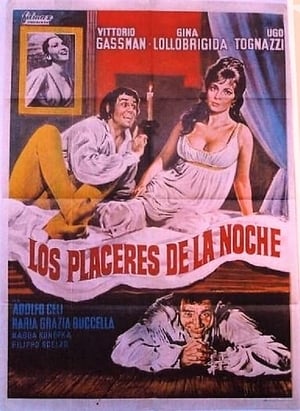 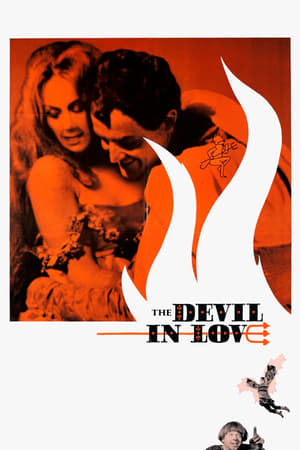 The Devil in Love 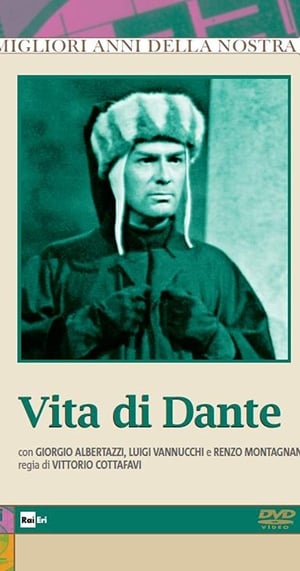 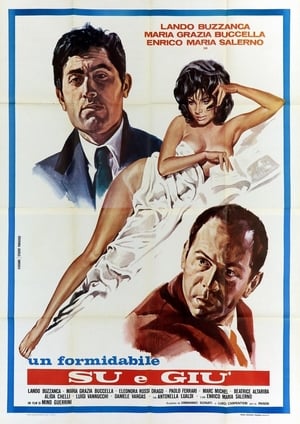 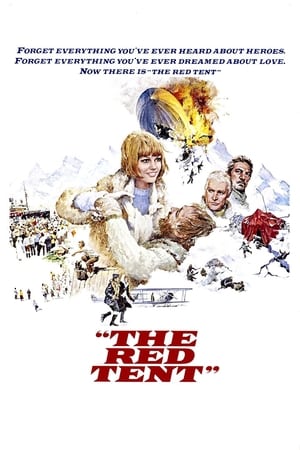 Luigi Vannucchi is known for the following tv shows: 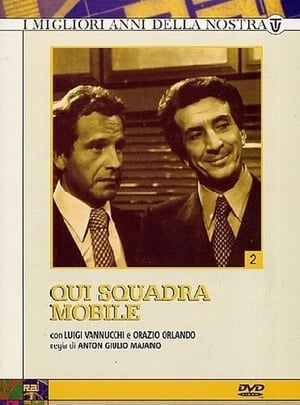 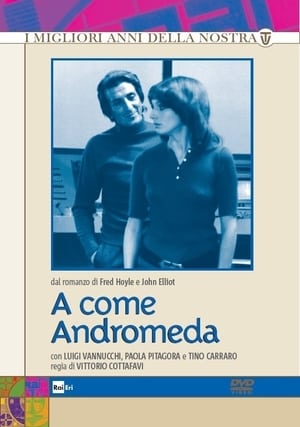 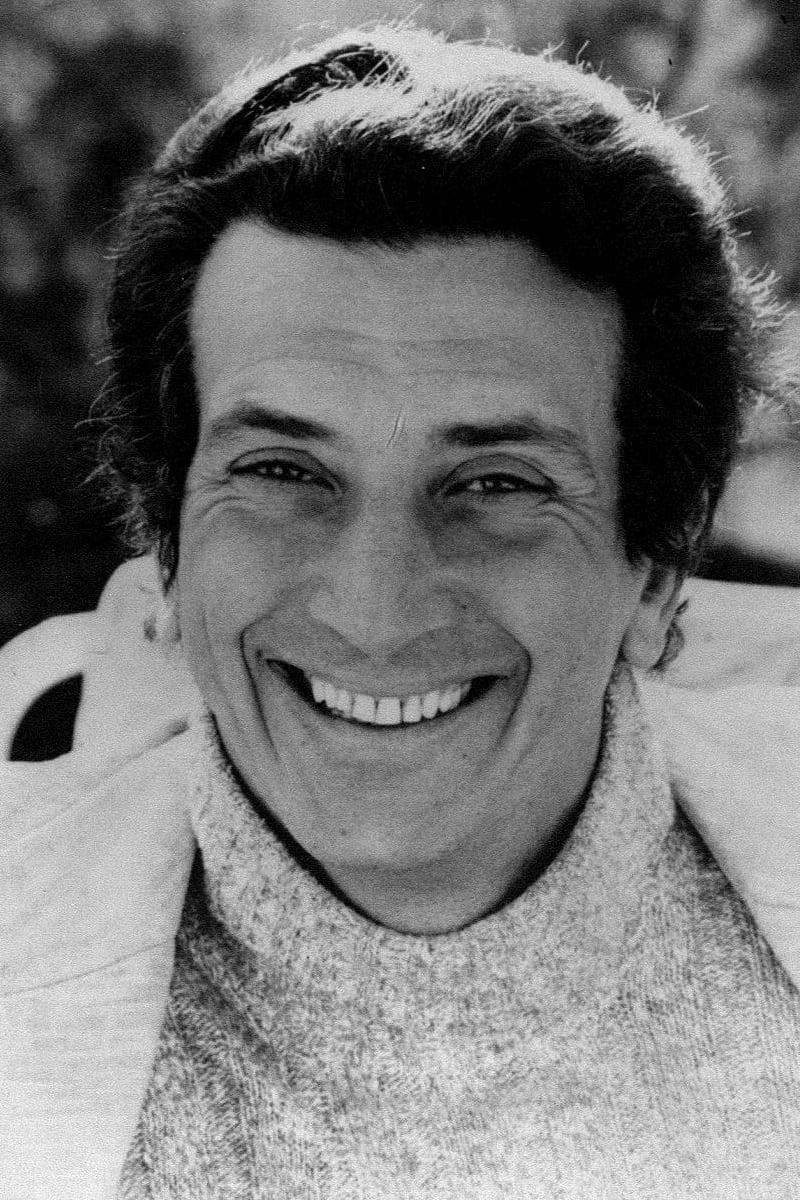 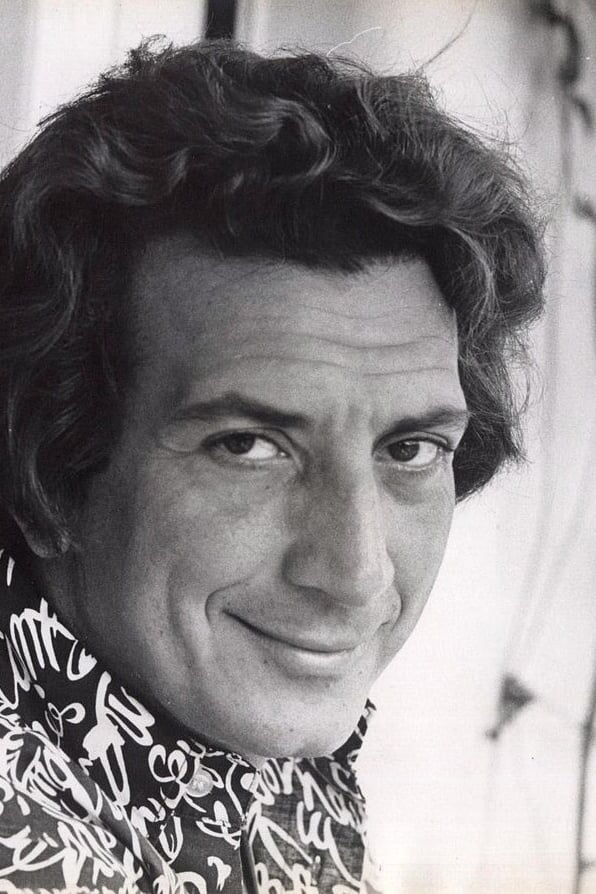 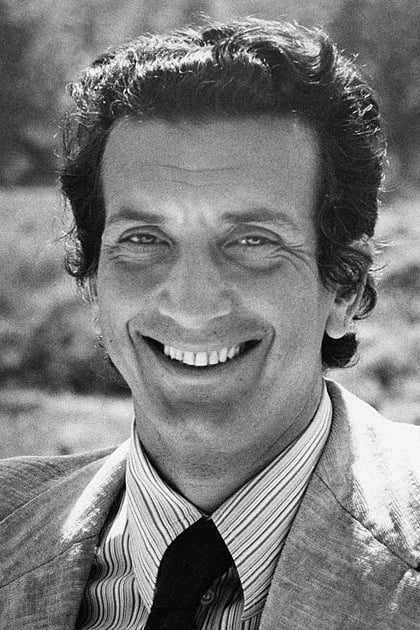 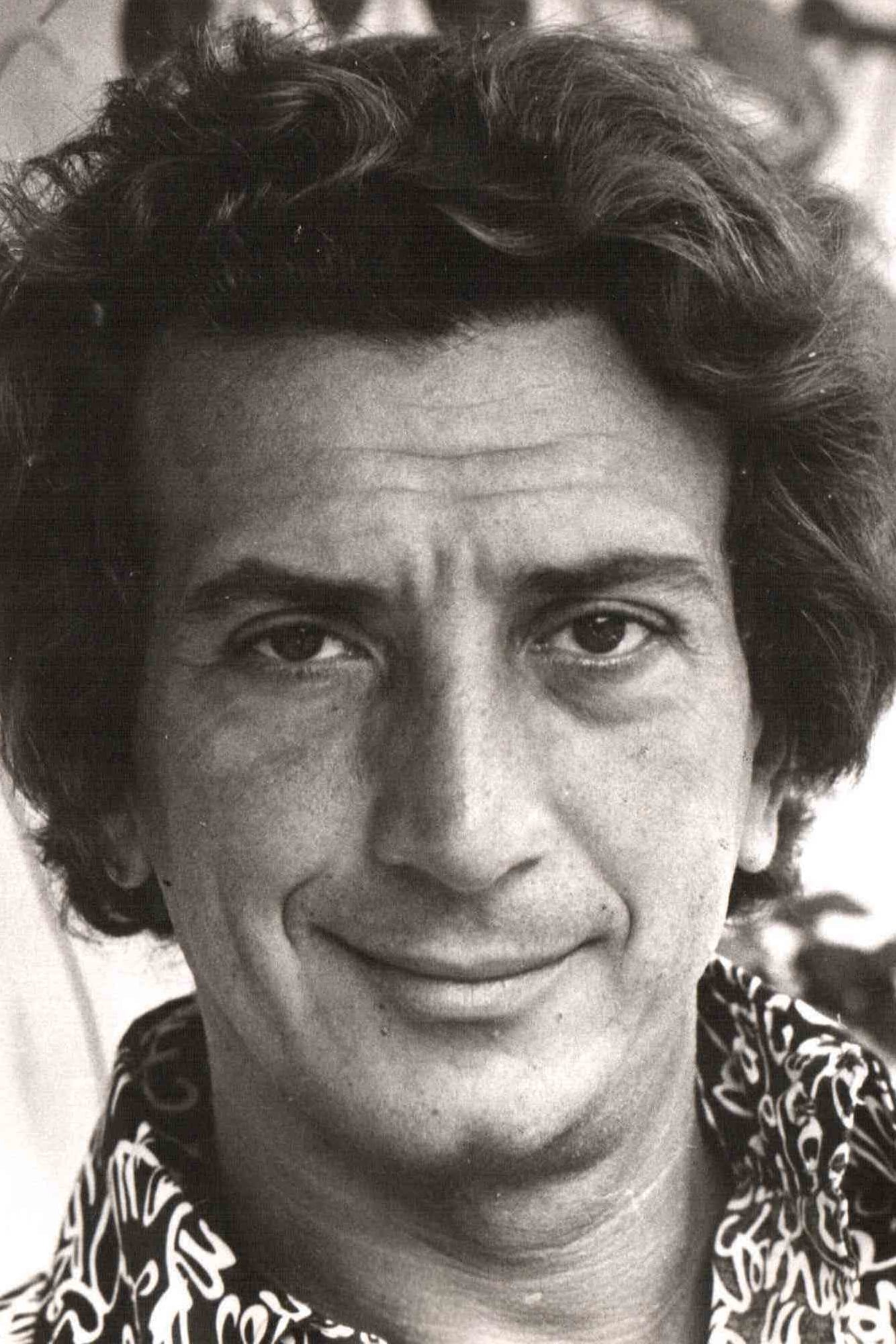