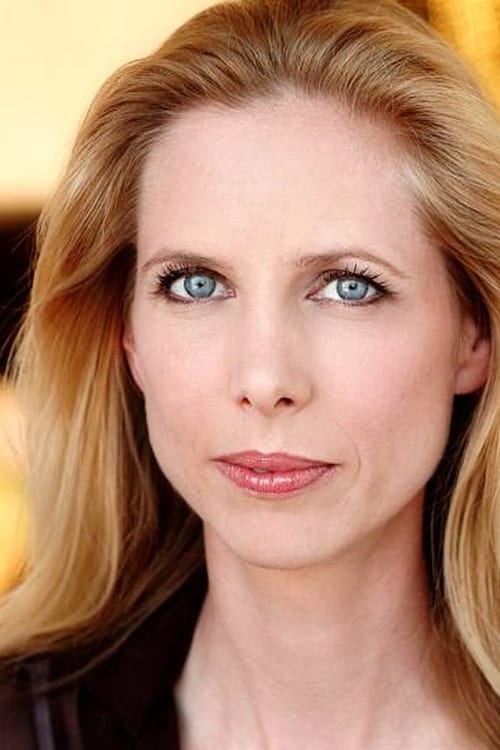 From Wikipedia, the free encyclopedia Allison Balson (born November 19, 1969) is an American actress, who is also a published singer and songwriter. Her best known role was Nancy Oleson on the Little House on the Prairie series which she held between 1981 and 1983. She graduated valedictorian from her high school and went on to receive a Bachelor's from Princeton University and a Master's from Trinity College, Dublin, Ireland. In 1987 Allison's song "I Wonder" was featured in the soundrack for "Legend of the White Horse" (CBS/Warner Bros.). In 2005 Allison recorded and released a limited-edition CD. In 2008, she collaborated on writing, producing, engineering, and performing a full-length album through the label Organic Time Records as the duo Allison &amp; Stone. Description above from the Wikipedia article Allison Balson, licensed under CC-BY-SA, full list of contributors on Wikipedia.

Allison Balson is known for the following movies: 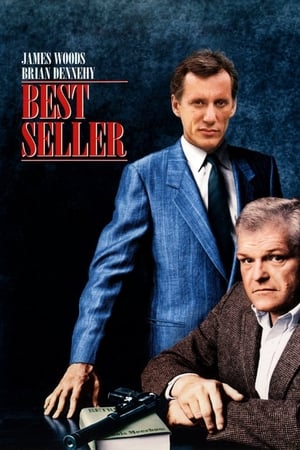 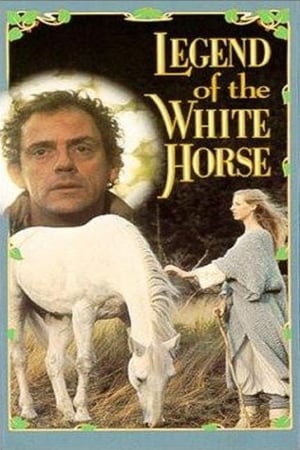 Legend of the White Horse 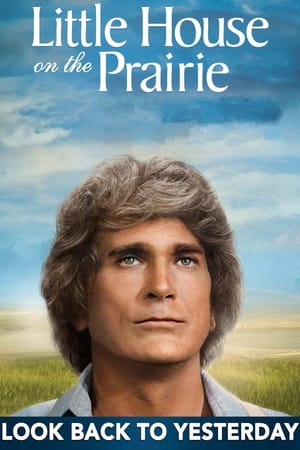 Little House: Look Back to Yesterday

Allison Balson is known for the following tv shows: 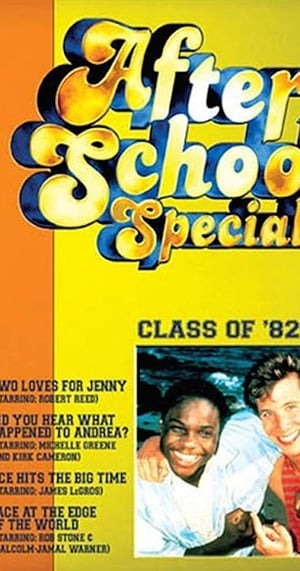 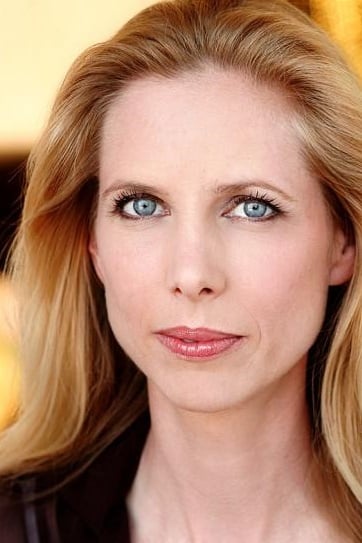