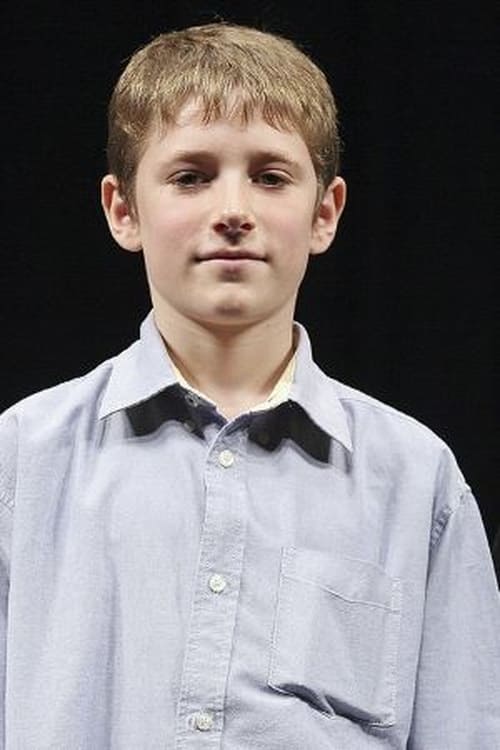 Barney Ivan S. Clark (born 25 June 1993 in Hackney, London) is an English actor. Clark began acting in school plays and appeared in the 2001 film Lawless Heart. He successfully auditioned for the title role in the 2005 version of Oliver Twist, directed by Roman Polanski; 800 children had auditioned for the role. The film opened in September 2005 and was mostly considered a financial and critical disappointment, although Clark received positive reviews for his performance. His latest projects include Savage Grace and short film 'Moog'. Clark attended Central Foundation Boys' School in Islington, London, and was in the yellow form of Year 11. Clark recently attended La Swap Sixth Form, whether or not he is still studying there now is unknown. When he was on the set of Oliver Twist he kept a diary every day.

Barney Clark is known for the following movies:

Barney Clark is known for the following tv shows: 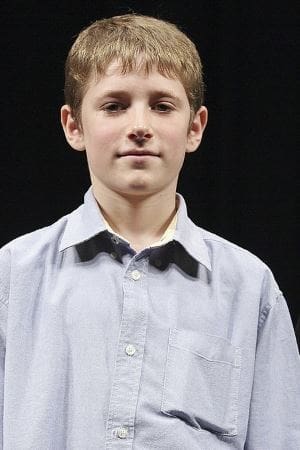